Fadel Barro regrets the determination of the state in Khalifa Sall 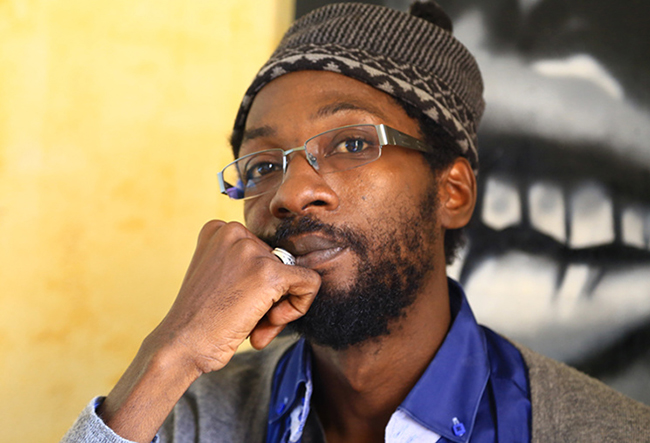 The coordinator of the movement Y is sick, Fadel Barro is outraged by the progress of the Khalifa Sall affair. After being removed from office by presidential decree last August, the mayor of Dakar was removed from the National Assembly at the request of Justice Minister Ismaila Madior Fall.

"The one that hurts most to me in the case of Khalifa Sall is the behavior of what is left of the Socialist Party (Ps), Ousmane Tanor Dieng, how they can let this situation continue like this. I never imagined that a person could sacrifice To his colleagues, just to stay in power, have privileges, "he says.

For the coordinator of Yen a line, all this is "bad", which makes Khalifa Sall "strong."