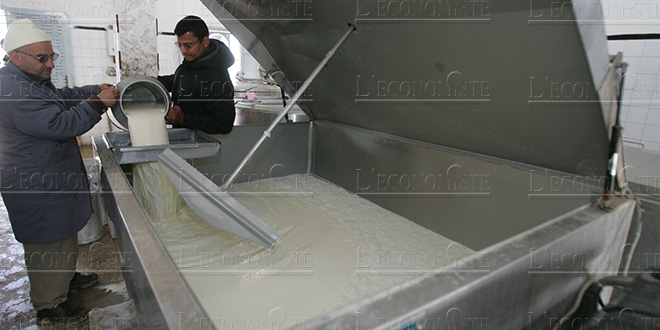 Are the prices of milk and dairy products significantly changed in recent years? For HCPs, they increased between 2010 and 2013 before they became stable since 2014. 2013, which coincided with a significant increase in imported food prices, energy and packaging costs, marked a more sustainable rise in the price of milk that affected a year later on other dairy products, emphasizes HCP in its analysis of the milk sector. Thus, on average, the prices of milk and dairy products increased by 5.9% and 3.3% respectively in 2013, before they are equalized from the following year.