In Mali, Salif Keith presents to the killer albino girl 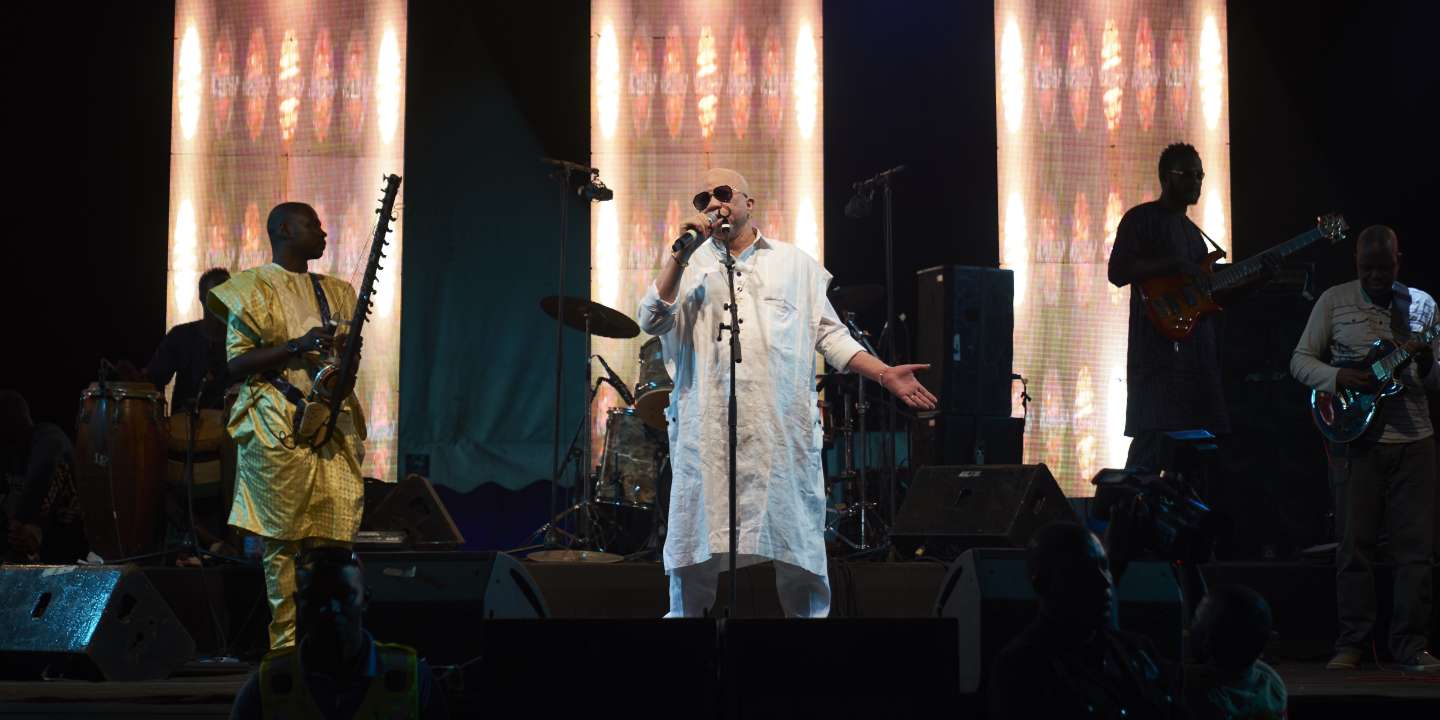 The Legend of African Music Salif Keita presented her new album in Fana, a small town in Mali on Saturday, November 17, where a five-year-old albino girl was killed in May, during a concert competition, also intended to publish ritual killings of albinos in Africa.

Read also Salif Keita: "In Africa, ignorance leads to the sacrifice of albino"

On May 13, Ramata Diarra, a five-year-old girl, went in the middle of the night by armed men while she was sleeping in the yard of the family complex. His body was cut off a few hours later by the mosque. The associations condemned a "Ritual crime" how the presidential election is approaching. "Why to take away the life of an innocent, five-year-old girl?" "Why attack the albino?" "We are like all the other people." We do not want to see it again in Mali. Our authorities have to make arrangements because we will no longer be silent now. "Salif Keita said on the scene.

Every year, dozens of albinos are victims of attacks in Africa, killed and amputated by their members who are then used for rituals that should bring wealth and happiness. "Today everyone knows that a 5-year-old girl was killed in Fana because she was an albino. The world mobilized for the cause of my daughter. Let this world stop falling so that the albino can live in peace all over the world.", she told AFP, at the margins of the concert, the girl's mother, Diarra Ava Toure.

In the space reserved for guests, in front of the stage, Ousmane Vele Diallo, all dressed in white, explains how he came from Bamako with his wife and children "Follow the concert and support our cause by honoring Ramat Diarra". "I do not like when there are too many lights, especially gigantic bulbs on the scene, but tonight I accept for our cause"adds a father who loves many albino sufferers from vision problems.

Read also The Malawi albino is telling its stories

"We are here to ensure that what happened in Ramata never repeats again, and that must be the struggle of all of us. Never again in Fana, Mali, Africa and the world", launched from the scene Ismael Lo. "Nobody should sacrifice albino for its power, nobody should sell hair or albino organs", called Safi Diabate. "I am Fana, I am Ramat, I am all the victims of the fatigue of someone thirsty for power"he added to Malian's slammer Karim Diallo.

As the evening progresses well, Salif Keita goes on for a 45-minute show to defend her album, Another white, his last to him, for whom he appealed to old accomplices like Ivorian Alpha Blonde or Beninoise Angelikue Kidjo, multiplying the younger generation with younger generation. "I wanted to say hello to all my fans, because if I'm still doing music here and there, I will not have time to make the album anymore.", AFP said, since he had "Right to rest" after fifty years of career.