Info FF – Transfers – Mercato: Idrissa Gueye at PSG, was 40 million euros or nothing … 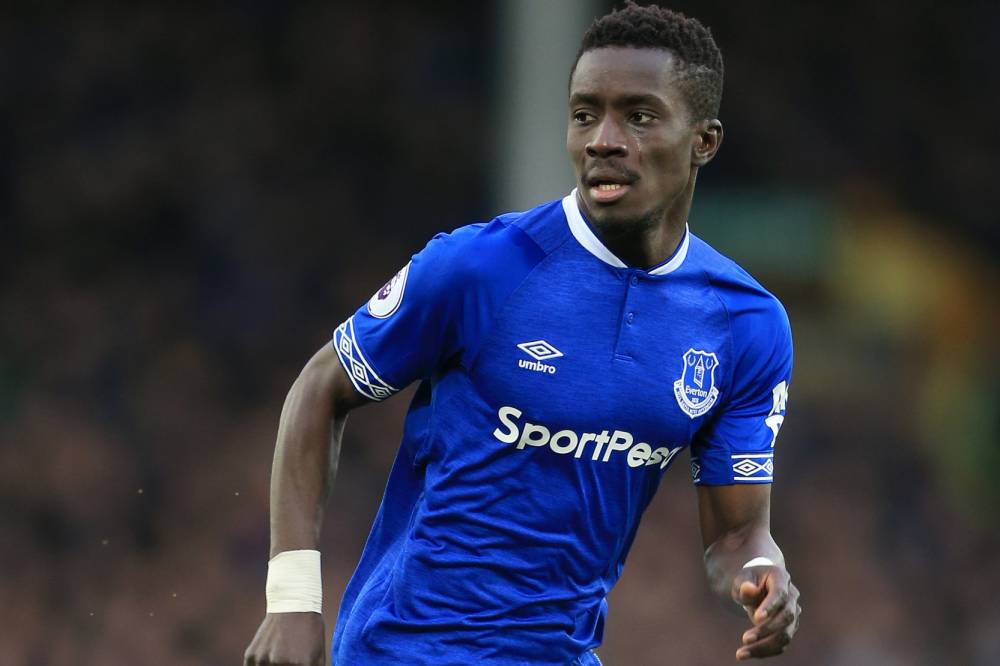 Idrissa Gana Gueye will not be the average recovery expected by the PSG. Everton did not give despite the insistence of the club of the capital until the last moments of the window of transfer.

Everton did not want to give in to Idrissa Gueye. Disgusted with the PSG offensive in his midfielder during this winter transfer window, the toffees hardened the game to facilitate the club's capital. The resident of the Premier League has set a reserve price of 40 million for Senegalese nationals. In spite of the strong desire of Idrissa Gana Gueye to join the leader of L1, this expected amount was never set for the PSG table. According to Sky Sports, the latest offer from the club led by Thomas Tuchel would be about 30 million euros. There is not enough.

Meanwhile, the player lived the night with anxiety next to England, where he hoped for a happy ending that did not happen. A great pity for those of 29 years who feel at this time to have lost the sporting challenge of their professional career. Yes, it was 40 million euros or nothing …