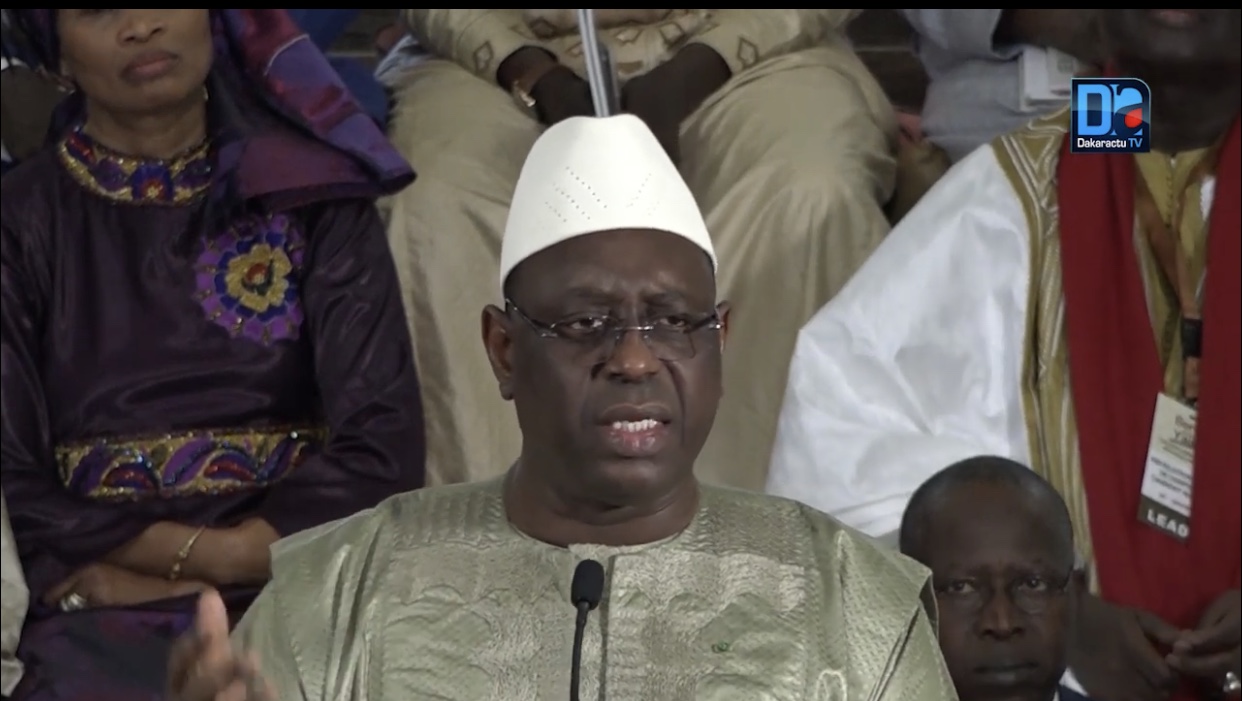 Aïssata Tall Sall is only the tree that hides the forest of opponents who decided to join the presidential camp a few days before the elections on February 24. During the installation of its campaign directory organized by the new home of the APT, on Tuesday, January 29, Macky Sall himself announced the arrival of other opponents with whom he is discussing. "I prefer to be announced themselves," said the outgoing president.

Disorder operations of the distribution platform of the Autonomous Port of Dakar – Setal.net