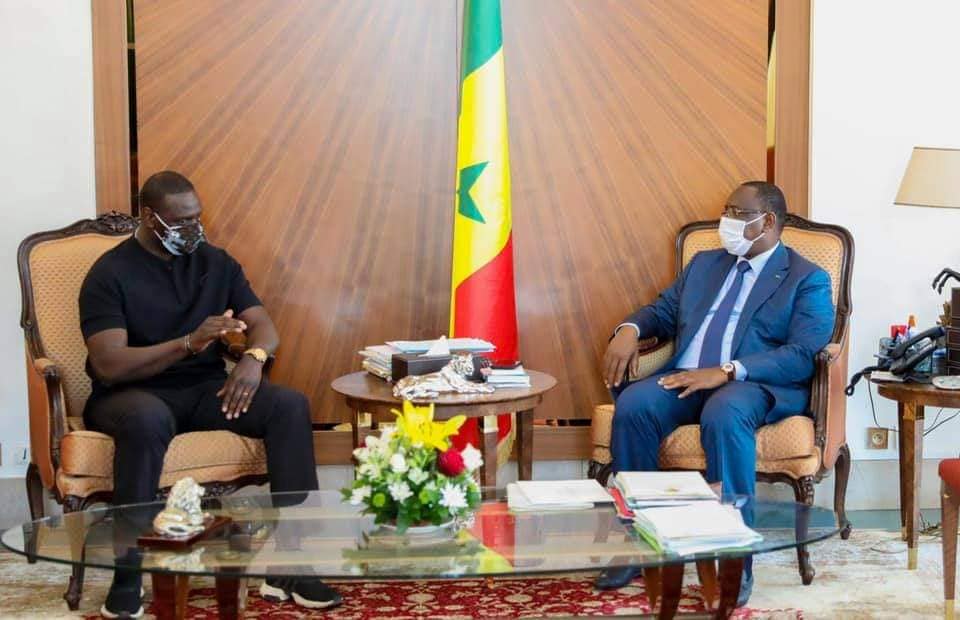 While “Lupine”, a Netflix series in which Senegal is in the spotlight with references to various names and cities, is about to be seen by nearly 70 million homes around the world, Omar Sy, who he plays the role of Assane Diop, he has been at the Palace today.

In fact, the actor was greeted by Macky Sall. “A courtesy visit has been made to congratulate the head of state for the work he is doing at the helm of the country, especially in the field of infrastructure,” the presidency reports, adding that “the progress observed in the field of audiovisual production also caught his eye ”.

LIVE: The DFCO travels to Brest, after the 28th day of League 1