Messi meets with Luis Suárez to end his vacation 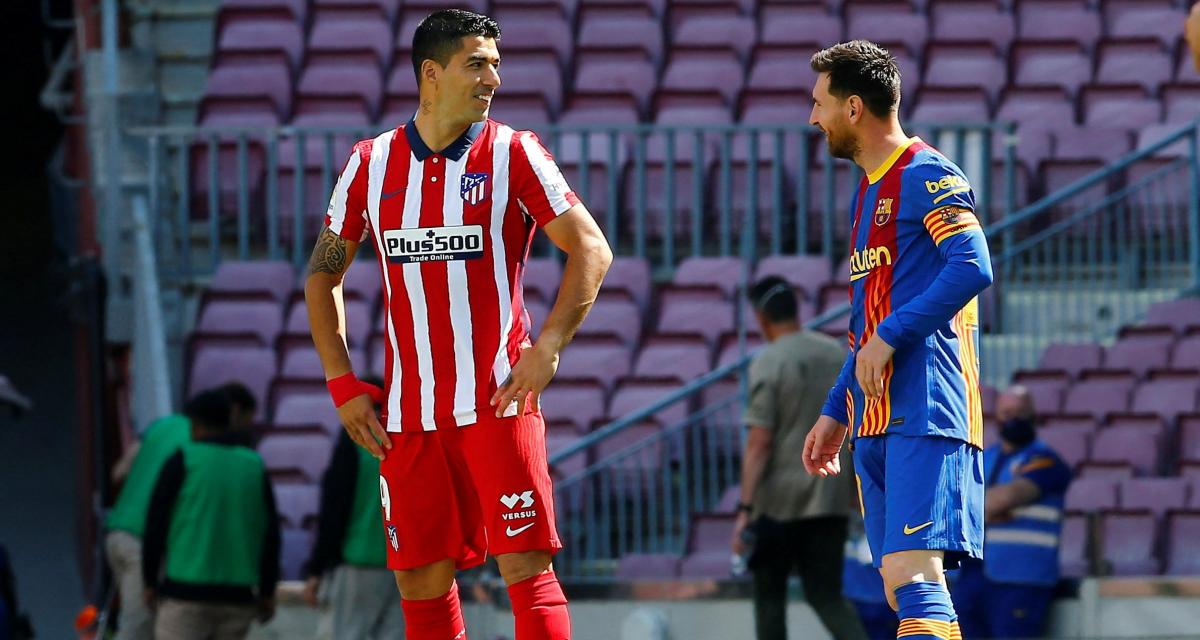 Officially without a contract, Lionel Messi decides to take advantage after winning the Copa America with Argentina on July 11 in the final against Brazil (1-0). If his future remains uncertain due to FC Barcelona’s financial difficulties that prevent him from concluding this case, La Pulga has decided to continue his holiday in Ibiza with an old friend.

As Mundo Deportivo points out, the six-time Golden Ball caught the plane in the middle of the morning with his family, but also with Luis Suárez’s. Despite the Uruguayan’s departure last summer from Atlético de Madrid, the two men remained very close and decided to tour the Iberian island before returning to training. As the Catalan media point out, Messi is used to ending his holidays in Ibiza and, in the event of an official extension, would have to return to Barcelona on August 2 to return to the train.

Winner of the Copa America on July 11 with Argentina, Lionel Messi decides to take advantage when he joined Ibiza today to continue his vacation. He went there with his old friend, Luis Suárez.