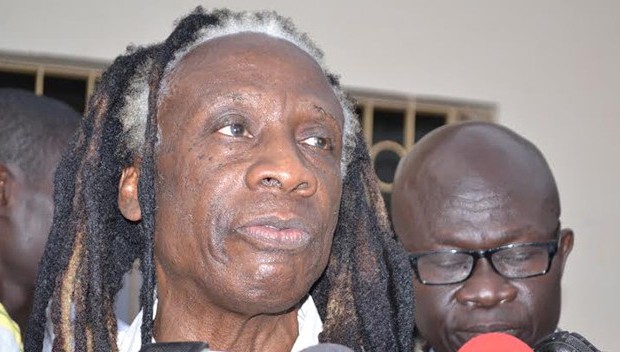 This Sunday, the artist Ouza Diallo was the guest of the popular TFM Face to Face show by Aissatou Fall.

To the journalist's question Who do you see to replace Macky Sall in 2024? ", The artist known for his frankness and his political commitment responded directly" I see Mimi Toure because of his intellectual and ethical qualities. Despite the difficulties and attacks he has suffered, he has remained firmly in the spirit of struggle, dignity and loyalty. And why not a woman to lead Senegal? ".

This will reactivate the debate on the succession of Macky Sall who begins his last term of five years as of April 2.