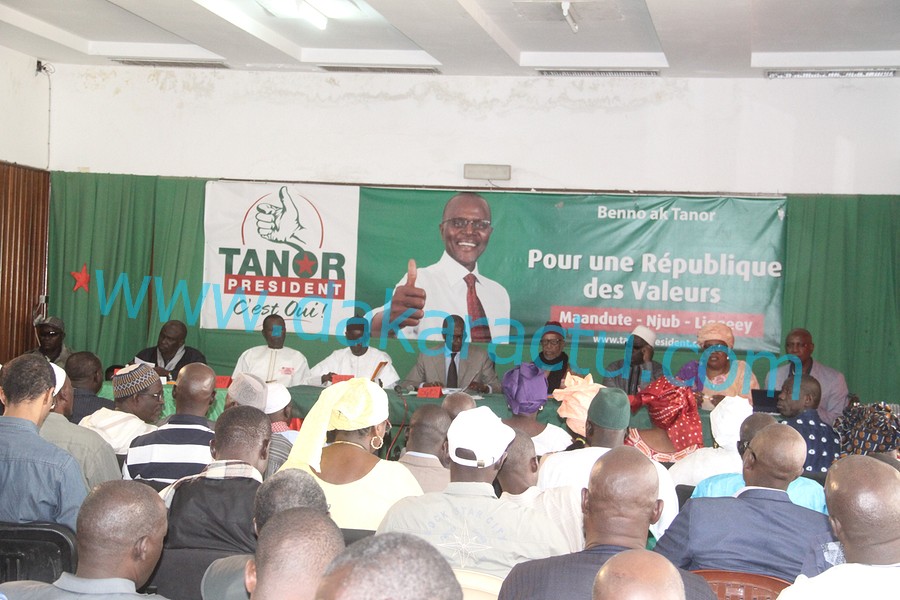 The Socialist Party (PS) intends to assess its weight this Saturday at Bennuu Bokku Iaakaru. In a statement in Dakaract, it seems that during the extended meeting, Senghor's party broke off its co-operation with the coalition, and the election focused on Macka Sall's candidacy for the 2019 presidential election. This will be under the chairmanship of Secretary General PS Ousmane Tanor Dieng, according to a statement, which also informs that this session, the 11th such session, will be extended to the Secretaries-General of Coordination and the presidents of the regional union.
The announcement states that the meeting will be "an opportunity for members of the Political Bureau to reconsider the decision-making process regarding the continuation of the leadership of the Socialist Party in Bennuu Bokku Iaakaru and granting approval for the election of candidates for the presidential elections in February 2019, centered on President Macki Sall- a.
During this session, "the Socialist Party Extraordinary Congress, in accordance with its attributes, is finally in the political bureau, the competent body."