The development of Jamra a Marième from "Mestress of a married man"! 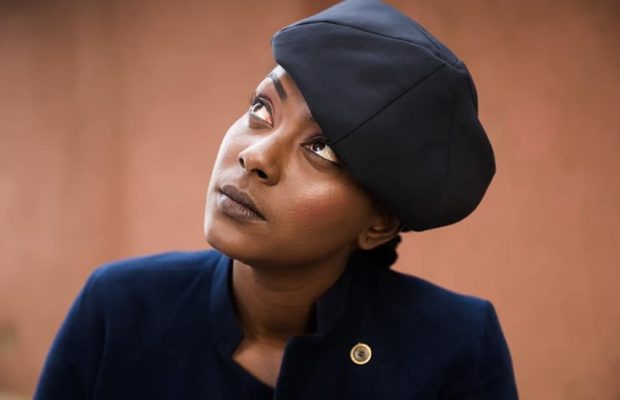 As for the reproach you make to JAMRA to "close the abuse against children," you should have lost a good part of the social news of Senegal! In fact, JAMRA has done no less than three (3) national tours, covered by the press, to deny these teachers of the Carthaginians or guilty of ill-treatment in the Taliban. We have even demanded that exemplary sanctions be imposed on the "seriñu daaras" in these awareness visits to the Khalifes de Touba, Tivaouane, Ndiassane, Thiénaba, Niassene, Médina-Baye and Layéne on the cause of these unfortunate . Talibes, of which JAMRA unequivocally denounced their executioners!

With regard to the series "Mestress …" that you have mentioned in your video, and for that reason the CNRA has called (in its decision of March 29) the producer to eliminate the sequences that promote the heavy language and obscene, the apology for adultery and fornication (under penalty of stopping their dissemination), have the modesty of recognizing the parents' parents, the right to take care of the mental and moral health of their children. their children, in front of this bloom of "struck" series and other "roy-dakh" that invade the audiovisual space. And, unfortunately, the imitations of Western subcultures are only regrettable.

However, it is clear that JAMRA has never been against the local audiovisual creation. Otherwise, Cheikh Tidiane Diop's lamented "Daray-koth" would not have asked Latif Guèye de Jamra to write several scenarios. We have always said that our local creators deserve to be encouraged and supported, since their products must reflect the evils of the Senegalese society, but with a positive human and social purpose. It is then that we can consider that a television series has achieved its noble objective, contributing to the healthy conversion of mentalities.

We have to transcend our inferiority complexes. And to inspire our creators today to be inspired by the glorious audiovisual masterpieces of the past. Like "daaray-koth", "diamonoy-tey", etc., which were the pride of the heads of the family, who delighted in the houses, with their children. This did not stop drawing important civil and moral messages.

TO GO BACK TO THE SUBJECT OF YOUR VIDEO, in which it seems that you ask JAMRA, in relation to the scourge of forced marriages, that you are free to join us ([email protected]), so we exchange serenely between Officials, without free accusations or trial of intentions.