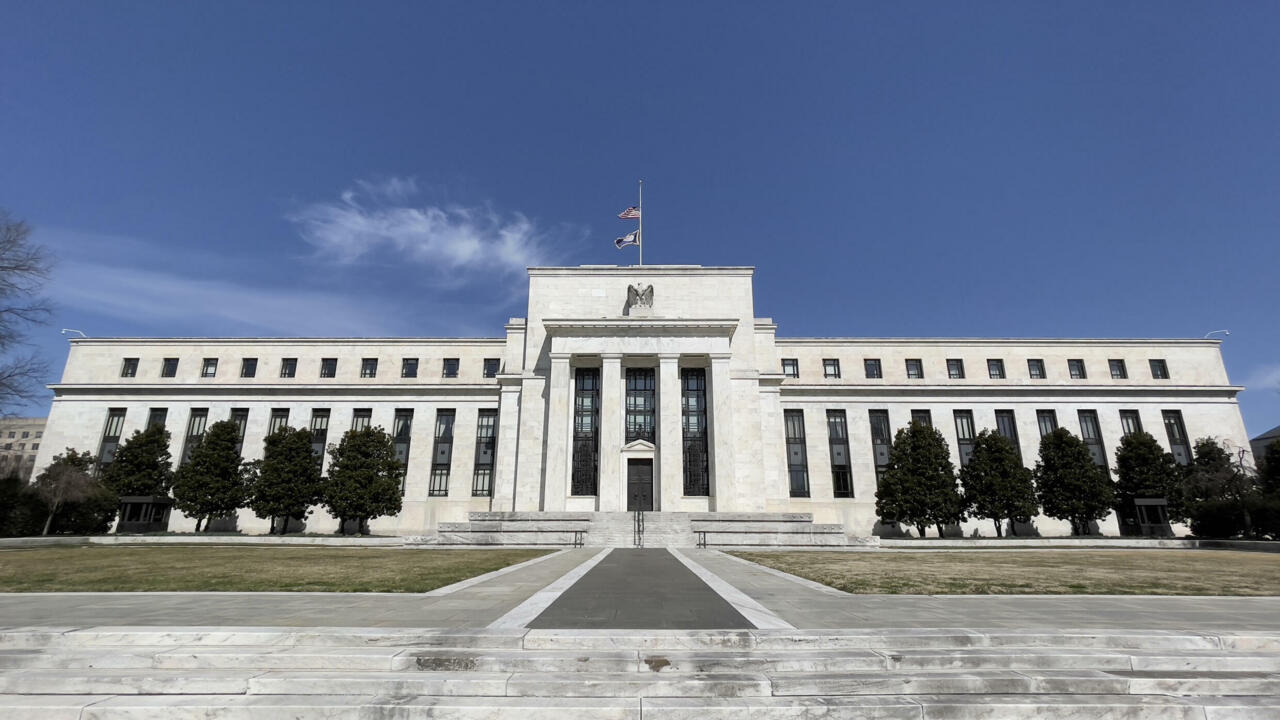 Ready to shrink or not yet? The US Central Bank (Fed) will end its monetary meeting on Wednesday at noon and could give some indications on its intentions, but the announcement of the timetable to reduce asset purchases will no doubt be for later.

The Federal Reserve Monetary Committee meeting, which began Tuesday at noon, will end Wednesday with the release of a statement at 14:00 (18:00 GMT). The president, Jerome Powell, will then hold a press conference at 2.30pm (18:30 GMT).

Markets will be watching for the slightest clue about the launch of the asset purchase reduction. But most analysts don’t expect a firm announcement this time around, but rely on the November meeting for the timeline.

The Fed wants to gradually reduce its $ 120 billion monthly purchases in Treasury bills and other securities it has been conducting since the crisis began. But for that, he wants to make sure the economic recovery is strong enough.

However, the situation does not improve as quickly as expected, between the frustrated growth of the Delta variant and the disappointing job creation in August.

To assess the situation, officials from the powerful US Federal Reserve have been analyzing for two and a half days the progress made in terms of employment and inflation.

On the first front, the slowdown was marked in August, after a good increase in June and then in July, and only 235,000 jobs were created, three times less than expected, while the unemployment rate continued to decline, to 5.2%.

In terms of inflation, it has certainly shown signs of moderation, but with + 4.2% in one year in August, it remains well above the 2% that the Fed is targeting in the long term. . And several officials of the monetary institution have warned, in recent weeks, that price developments could remain higher than expected.

Markets will also be interested in economic growth, employment and inflation forecasts, which will be updated. “Growth will be revised downward this year, but inflation will be higher,” predicts Ian Shepherdson, an economist at Pantheon Economics.

Jerome Powell, however, should insist once again that the decline in asset purchases will not go hand in hand with a rise in key rates.

These had fallen to a range of 0% to 0.25% in March 2020, in the face of the imminent Covid-19 threat to the United States, and are expected to remain at that level for some time to come.

The “point cloud” will be updated, showing when each member of the Monetary Committee (voters and non-voters alike) believes it will be advisable to change them. During the last update, in June, most Fed officials expected a first rise in 2023.

The world’s major economies are groping for a monetary tightening. The European Central Bank (ECB) timidly initiated the move and postponed the discussion until December, while the Bank of England fears that tightening its monetary policy will stifle the stimulus of the outbreak.

“We would be surprised at the formal announcement of a slowdown, given the unresolved debt ceiling and the continued disruption of the economy due to the Delta variant,” Ian Shepherdson said.

Because there is a new shadow over the American economy and, by extension, over the world economy: that of the United States defaulting.

The US debt ceiling has been in effect again since August 1, after a two-year suspension, and if no agreement is reached in Congress to suspend it again or increase the maximum amount. of the debt allowed, the United States will no longer be able to borrow to finance itself.

The country has enough liquidity to meet its payments only in mid-October. Failure to pay the world’s largest economy would have serious repercussions.