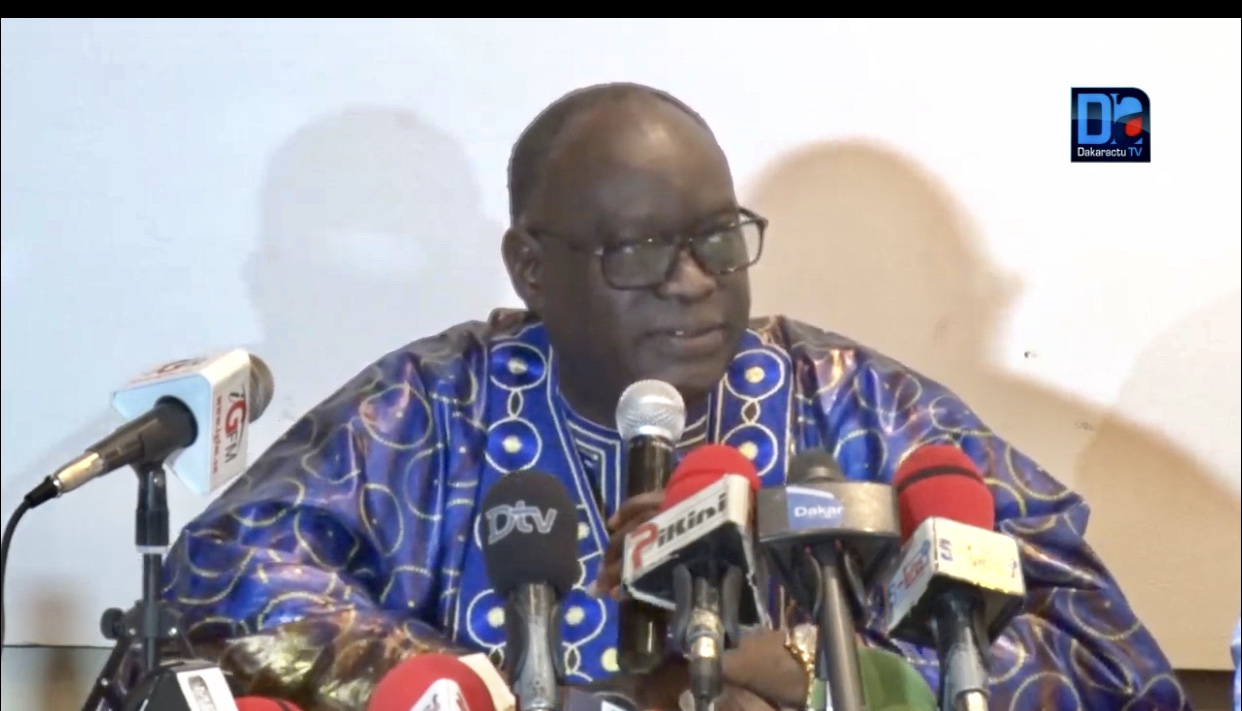 During his briefing, Hadj Diouf confirmed his position at the coalition level Benno Bokk Yakaar.
The lawyer considers that after discussing with the members of his party, he was decided after a discussion in which the majority prevailed.
The lawyer said he chose candidate Macky Sall and did his full role in Benno Bokk Yakaar.
"However, we are interested in people's concerns and we maintain our freedom for a free and sovereign nation," he concludes.