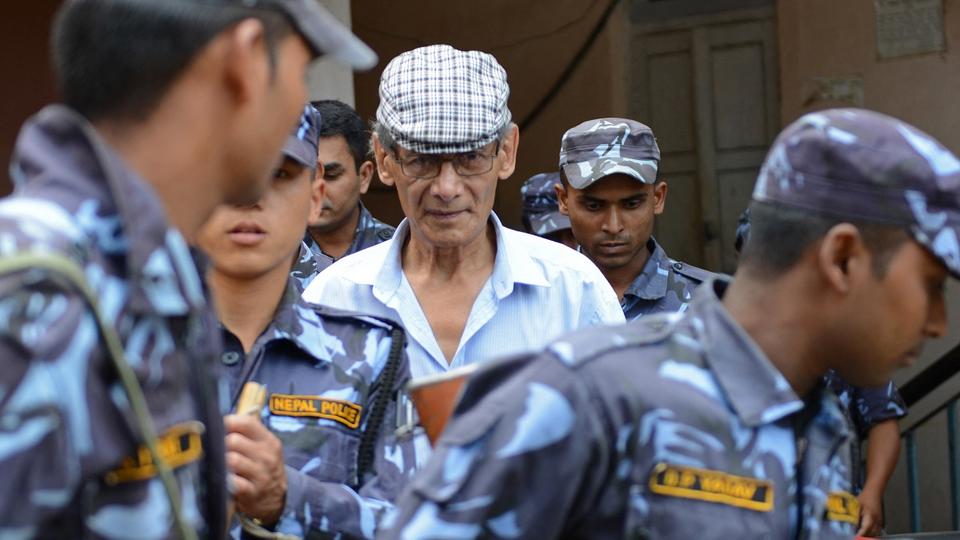 In “The Snake,” a mini-series aired online by Netflix on April 2, Tahar Rahim plays Charles Sobhraj, a French serial killer. Throughout the eight episodes, viewers follow the true story of the man who, in the 1970s, committed a series of murders in Asia.

Born in April 1944 in Saigon, Charles Sobhraj obtained French nationality when, after his parents divorced, his mother remarried a French soldier and moved to Marseilles. After an adolescence marked by various crimes and scams, what we called “the snake” left France for Asia.

As crazy as it may be, this story is true.

The miniseries “The Snake”, with Tahar Rahim, April 2nd. pic.twitter.com/9eE3fW5TaL

The Netflix series focuses more particularly on his stay in Thailand in 1975 where, posing as a gemstone trader, he drugged, robbed and killed at least a dozen young tourists, with the help of his partner. of the period, Marie-Andrée Leclerc. . This serial killer claimed other casualties in Nepal and India. In all, Charles Sobhraj is said to have committed about twenty murders.

The plot also looks at the role of Herman Knippenberg, the employee of the Dutch embassy in Thailand who was the first to worry about the couple’s almost elusive actions. The title of the series uses the nickname given at the time to Charles Sobhraj: he was called “the snake” in reference to his ability to escape from the police.

Arrested in 1976 after attempting to drug a group of tourists at a New Delhi hotel, the couple was sentenced to 12 years in prison for him and 6 years for her. Charles Sobhraj’s sentence was later extended after he tried to escape by administering sleeping pills to his caregivers. 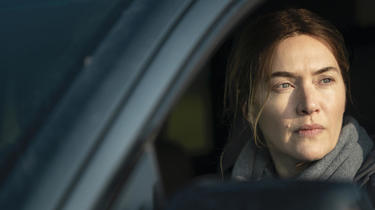 Released in 1997, “the snake” returned to France a few years before going to Nepal in 2003. A mistake as he was still suspected of a double murder, committed in 1975. Recognized on the street, the serial killer he was arrested and sentenced to life imprisonment. After 77 years, Charles Sobhraj is still there, serving his sentence.