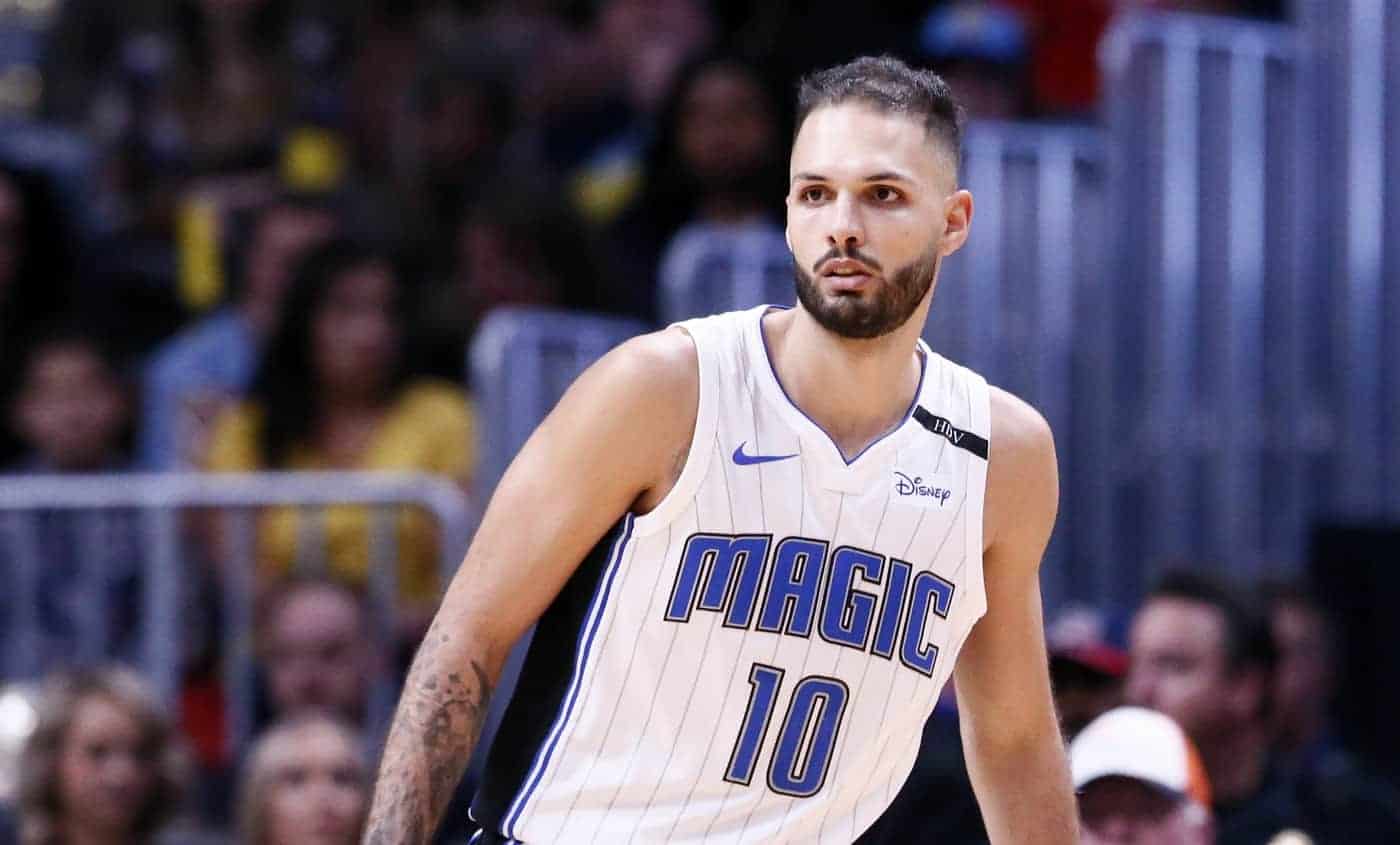 We like the first ones in the NBA. Especially when it comes to events that show that the league (and sometimes society) is going in the right direction. This is the case with this seemingly perfectly anecdotal match between the Charlotte Hornets and the Orlando Magic.

For the first time in history, two women will formalize an NBA game, Natalie Sago and Jenna Schroeder. Women have been included in the arbitration body since 1997 and the arrival of Violet Palmer and Dee Kantner, but two of them had never been associated. A small step forward that may seem very thin, but we hope it augurs well for further progress.

This season, Becky Hammon became the first woman in NBA history to serve as a coach in any game, following the expulsion of Gregg Popovich. It is possible that the moment when a woman is offered a main position and something other than an assistant or extras role, is not far away …