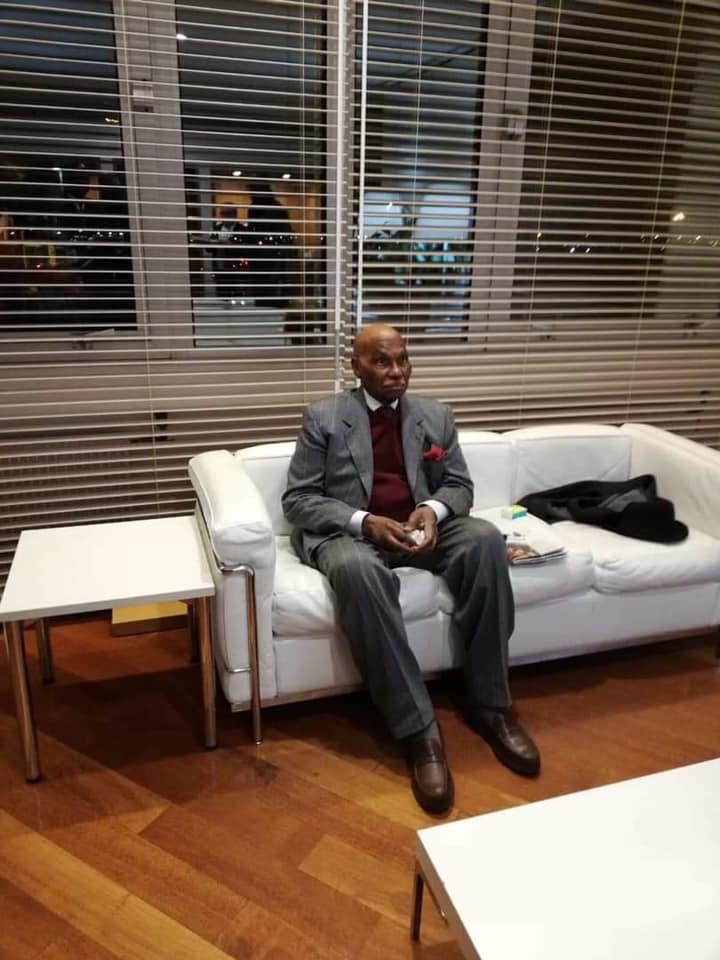 Former Republican President Abdoulaye Wade left Doha to land on Sunday at 19:45 minutes (Dakar time) at Roissy Charles De Gaulle Airport. Welcomed by both "Karimists" and activists from other opposition parties such as Pastef of Ousmane Sonko, Malick Gackou Grand Party, Bokk Gis-Gis from Papa Diop, "Papa de Sopi" called on all its activists and supporters to prepare their return to Senegal in the next days … to carry out their "last fight" against Macky Sall, after the invalidation of the Karim application Wade.