A young cop had great plans, and then he was killed in a terrible accident! 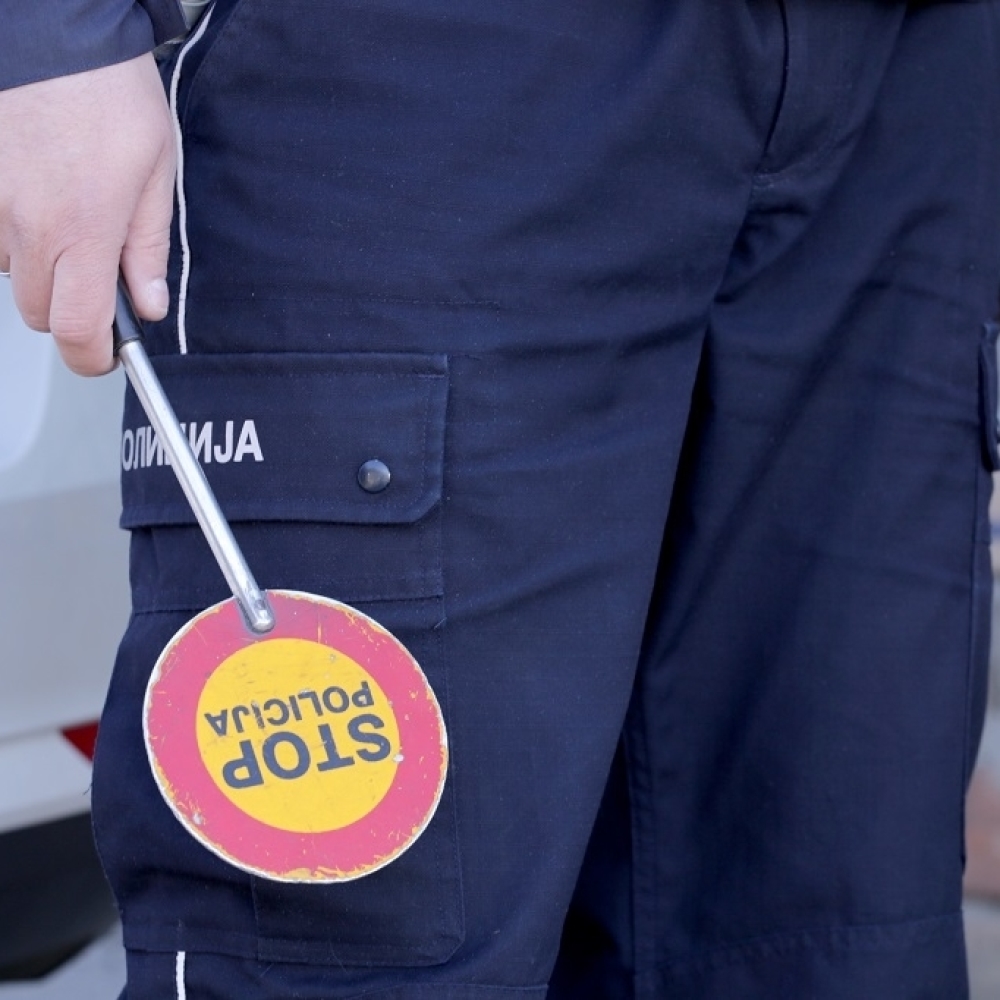 Policeman Veljko I. (27) from Čelarevo soon married, raised a loan, bought a house and planned a marital life with the monk Milo. He was killed in his village, on the road Gložan – Čelarevo landed on the road from the road, while the passenger Ilija Đ. (21) sustained serious injuries. The young man got worse this morning and he's in critical condition.

The young policeman Ilijić was buried today at the local cemetery in Čelarevo. He was employed at the police station in Beocin. He was not on duty for fateful evening, and as we unofficially learned, he was with his godfather and with his brother Ilija, he went to the gas station to pump fuel and buy some things.

Stanari Celarevo was traumatized by the fact that Veljko was killed and told him that he was "a boy and a half" – for everyone.

– We're all in shock. He was a lovely guy, good, even a little withdrawn. He was not one of those gallanties ready for a tavern. I do not even think he even drank – says one of her neighbors Ilija.

If the tragedy was greater, policeman Ilijić soon had to marry Milena. As neighbors say, he raised a housing loan, bought a house, and with something he started to deliver.

"It's terrible what happened to them," our interlocutor adds.

At the Clinical Center of Vojvodina they say that "Blic" is Ilija Đ. she received serious injuries in the form of politraum, and is in the Emergency Department for further treatment and intensive therapy. His condition worsened and life was threatened.

Ilijic lost control of the brand "golf", probably due to uneven speed and flew off the road, and the car halved from the impact of the impact on the tree.

READ THE NEWS BETWEEN YOU – HERE!