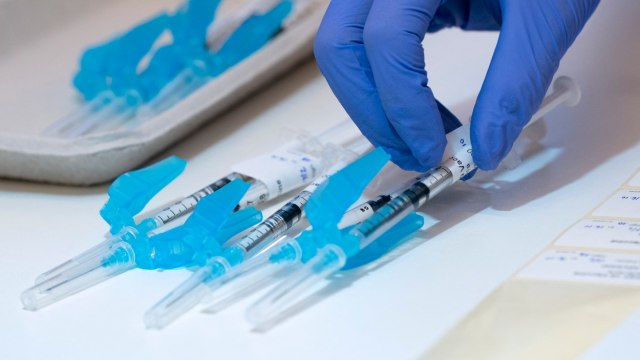 The founder and director of the Biontek laboratory, Ugur Sahin, said today that he is “convinced” of the effectiveness of his vaccine, developed with the American group Pfizer, and against the “Indian variant” of coronavirus.

“Although testing is underway, the Indian variant has mutations that we have already studied and against which our vaccine works,” Sahin said at an online press conference.

Sahin said Biontek had tested his vaccine on more than 30 variants of the virus and that at least one “sufficient immune response” had been obtained each time.

Variant B.1.617, which first appeared in India, has been discovered in at least 17 countries.

According to the World Health Organization, among the countries where the presence of this variant of the virus has been confirmed are the United Kingdom, the United States of America, Belgium and Switzerland.