Devastating psychic state: Singer on special treatment, can not be without drugs and can not go out anywhere! | Telegraph 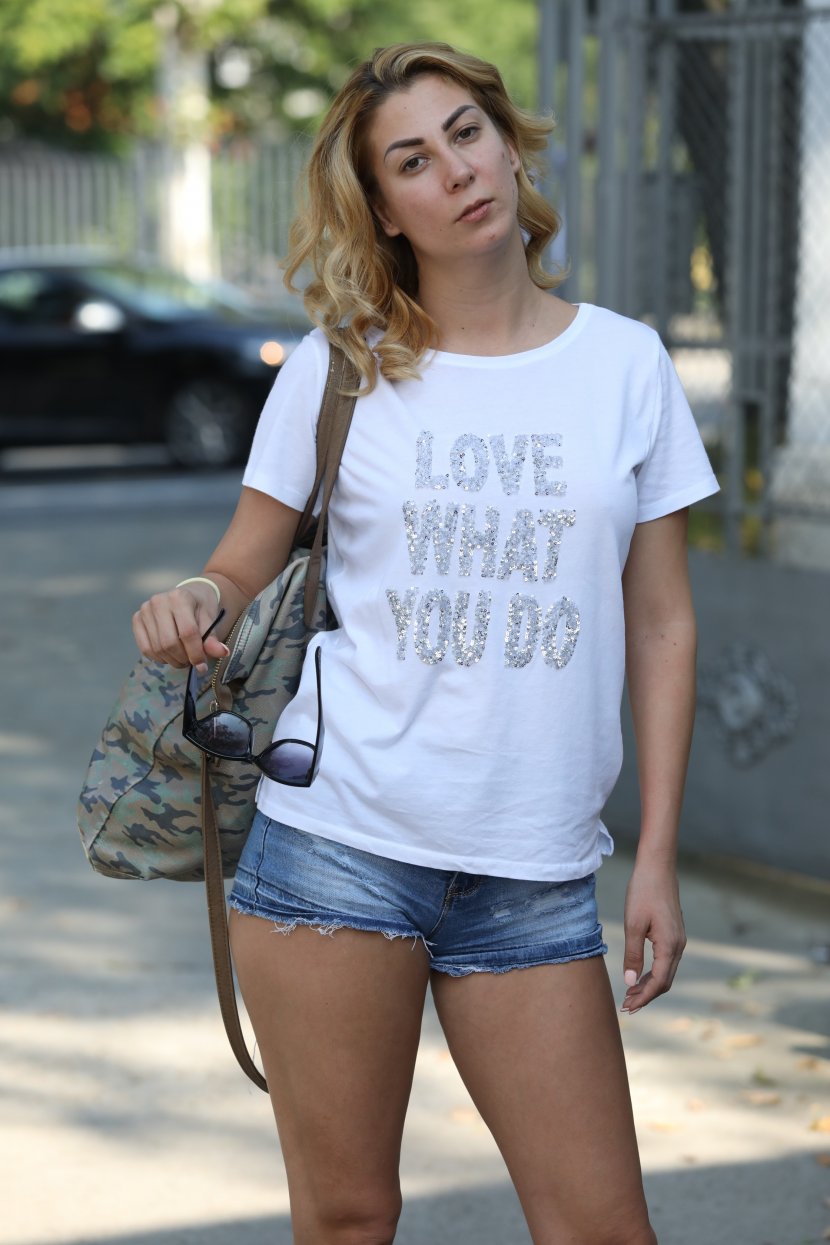 Nadezda Biljic left Cooper 2 on the night of November 1, and because of the win and from Cooperative 1, the singer is obliged to pay 100,000 euros to Pink TV.

However, according to everything, according to Nadezhda, it is good that she left the rialia in which she had great psychological problems, which continued after leaving the Cooperative.

– I'm very ill mentally. I'm taking drugs because of depression, anxiety … The doctor told me that my condition worsened because in the "Cooperative" it did not give me a dose prescribed before it was entered, but three times smaller. That's why I was aggressive, nervous, I felt very bad. I could have hurt myself, but others. Now I'm on special treatment and I hope I'll be fine – says Nadezda and adds:

– I can not go anywhere. At this point, I only sleep and eat. I do not see people and I do not tell anyone. 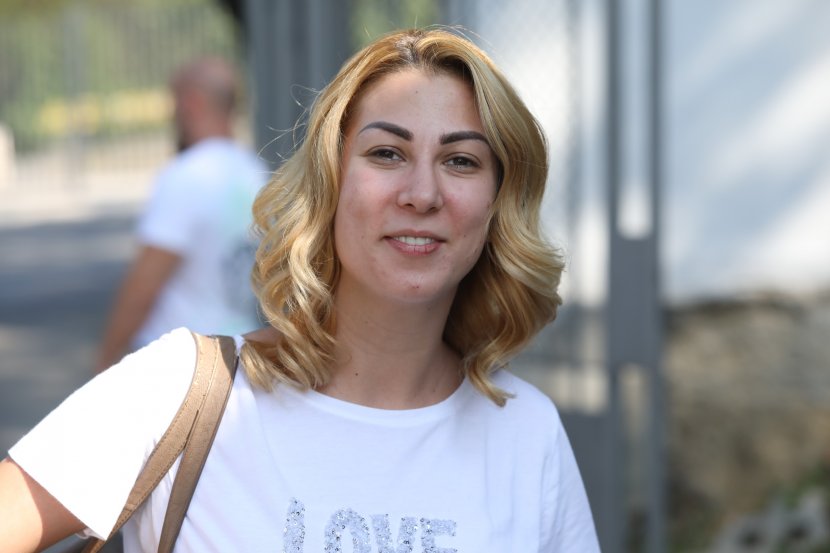 Biljić says that no one from the production has called after leaving the rialita, but expects the problem to be solved peacefully.

– Production has forgiven me since the first season and I thank for that. They gave me another chance and the second time I came to get that debt back. I did not succeed because my health was seriously damaged, I lost 10 pounds … The insufficient dose of medicines they gave me led to my mental illness. I hope that this situation will be solved with mutual satisfaction and that we will not have to be judicially accounted for. This is the last thing I want in my life and what I need, but the decision is on them. I hope someone will contact me soon. My passport is still with them – concludes Biljić.

VIDEO: Nadezda and Sloba are no longer hanging out, and she for her marriage with Kia says she is a farce

See all the news in the last 24 hours