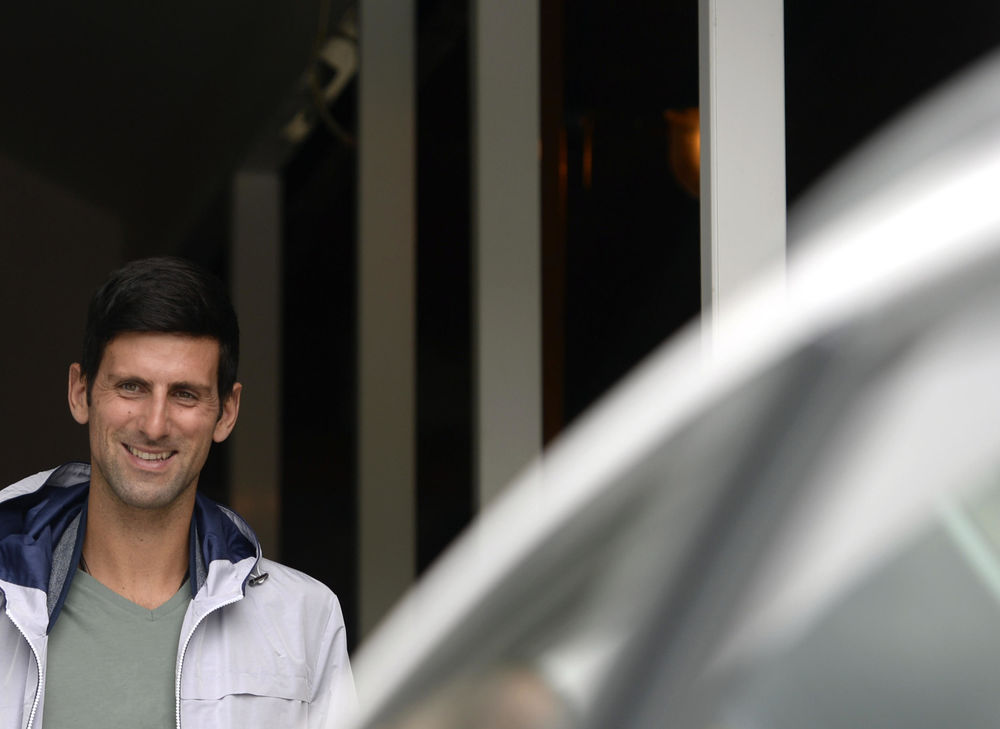 The best tennis player in the world, Novak Djokovic, will play his first match on the night of January 28-29 at the Adelaide exhibition, which was organized as a warm-up before the official start of the season in Melbourne, where The ATP Cup will be held, followed by the main event of the Australian Open.

His rival will be the Italian Janik Siner, one of the greatest hopes in the world of tennis, who was given the opportunity to be in Adelaide with the 3 best tennis players on the ATP list, Djokovic, Nadal and Tim.

After the two of them, Serena Williams and Naomi Osaka will be on the field in the replay of the 2018 US Open final.

Then Venus Williams will play her match and her opponent is Romanian Irena Camelia Begu.

The program then includes an evening session in which two more matches will be played. From 9.30 Central European Time, a real treat: Rafael Nadal and Dominik Tim will meet.

For the end, the meeting of the two best tennis players in the world, Ashley Barty and Simona Halep, is reserved.