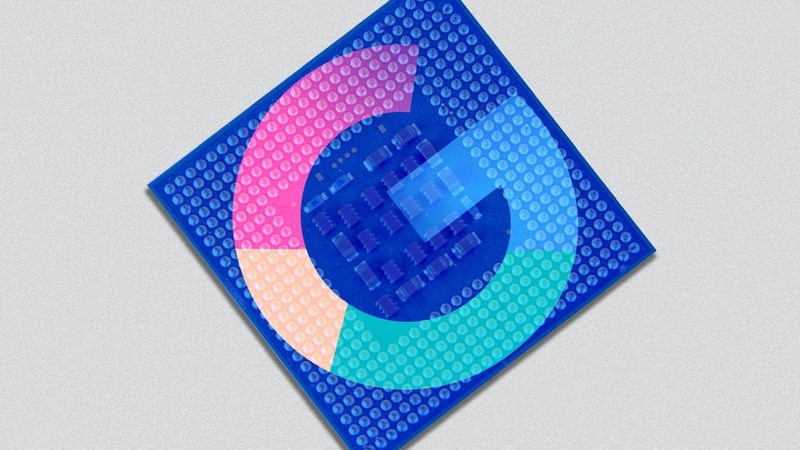 Unofficial information indicates yes Google’s next phone (Pixel 6), which will be one of the first devices to run the GS101 Whitechapel chip. Last fall, Google CEO Sundar Pichai announced that the company was planning serious hardware investments, as well as an interesting year ahead of 2021. Many have interpreted this as a confirmation that Google is working on its own chip, codenamed “Whitechapel”.

Despite this, the first tips on this chip date back to early 2020, when it was mentioned as part of Google’s efforts to create its own system on a chip (SoC), which would be used on Pixel phones and Chromebooks. It was then mentioned that Google is working on the development of this chip in collaboration with Samsung, which has its own Exynos chips, as main rivals of Snapdragon processors. Reports at the time said yes Whitchapel chips could be ready earlier this year. And the latest information on this year’s Pixel models ’Whitechapel chip fits that time period.

In the document where this information comes from, Whitechapel is associated with the code name “Slider”, which is a reference that was also found in documents from the Google camera app. That could mean it is Sliding platform for the first Whitechapel SoC, But mentions another name: “GS101”, where “GS” could be an abbreviation for “Google Silicon”. It should be an 8-core chip based on a 5 nm manufacturing process.

If we examine other projects related to “Slider”, we can directly link this code name with Samsung. Whitechapel seems to have been developed in the Samsung Semiconductorlarge-scale system integration (SLSI) diviziji, which would mean that Google chips can have a lot in common with Samsung Exinos.