Here’s who does justice to Marakana on Wednesday! 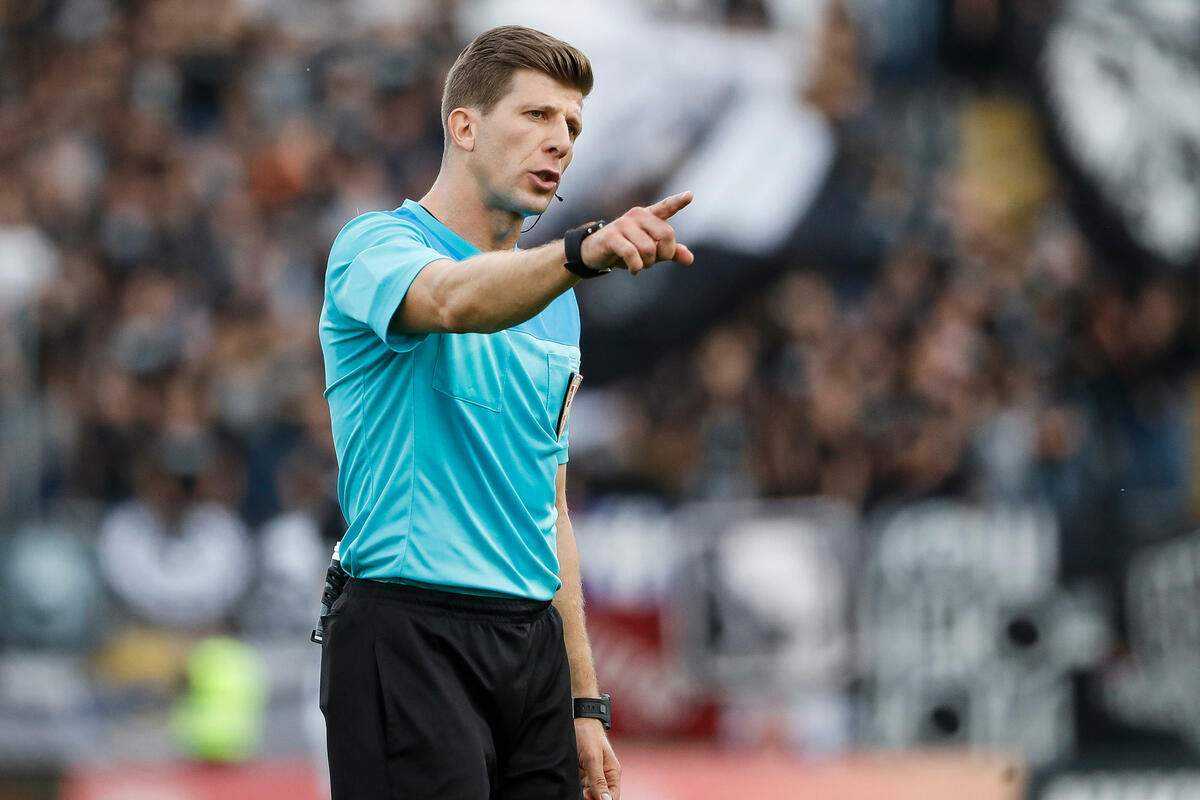 Dalibor Ristic and Milovan Djurdjevic, two of the best Serbian assistant judges in history, will assist him on Wednesday afternoon in Marakana (18:00). Milos Djordjic will be the fourth judge, finds out “Telegraf”

Simović also refereed the previous 163rd eternal derby, which ended in a 1: 1 draw, while Đurđević and Ristić are the absolute records of the Serbian football festival. This is the 27th time for Ristic to be next to the starting line during the derby, while for Djurdjevic it will be the 25th in a row.

Simović also refereed twice in cup derbies (both times won by Partizan), while doing justice in the spring of 2019 in the championship when Zvezda won 2: 1

Ristic and Djurdjevic have a rich experience of judging in the Champions League and Europa League, where they judged the finals, the European Championships and the World Cup and other international competitions.