No one attacked Djokovic, BOSNIA’s latest attack is another one in a row 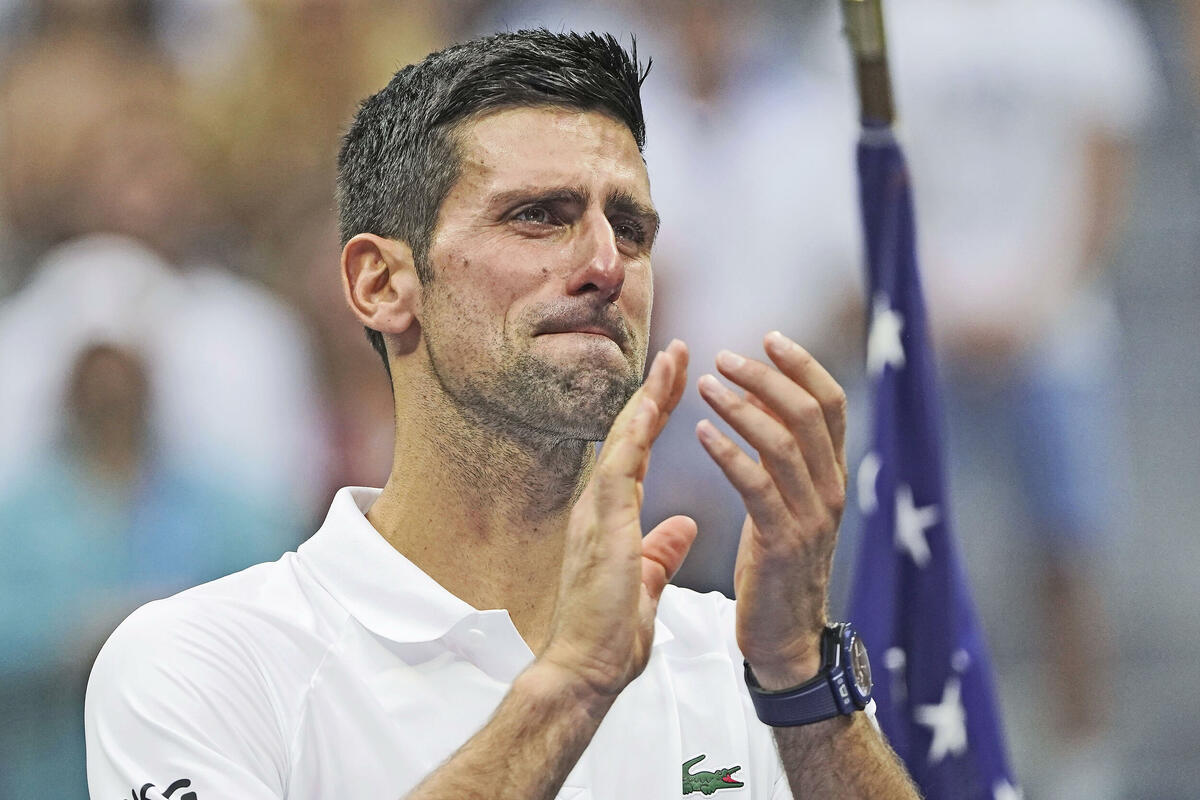 Novak Djokovic, the best tennis player in the world, has been exposed to BiH’s relentless attacks in recent days. The reason is to take photos with Milan Jolovic, the former war commander of the “Drina Wolves” of Republika Srpska and the 72nd special unit of the Yugoslav army.

If it wasn’t sad, it would be fun. Some centers of power and individuals are given the right to strike against a man who in the last decade has shown generosity and a great heart for everyone in the region, but also in the world. And it’s not the first time they’ve drawn a target on Novak Djokovic’s forehead, attacking him fiercely. There’s not a week that you don’t find someone smart to discuss something with Nole or to attack their integrity and personality.

We are witnessing that in the last decade the attacks on Novak Djokovic have not diminished, sometimes with less intensity, sometimes with more intensity. The fact is that the Serb, with his appearance and his results, made architectural changes in the world of tennis, disturbed the idyllic relations between the two great stars Roger Federer and Rafa Nadal, whose false cavalry he admired both the West. Djokovic took away the trophies that the Swiss and Spaniards had already seen as their own, and then he could not pass like that.

The spirit that adorns Novak Djokovic is amazing. He needs to be so mentally strong that he can withstand all the malice, hatred, envy and malice to which he has been exposed for years and to which he has no end. Each time, his response was a smile and a dislike, the well-known Serbian, from whom he drew energy for the incredible results he achieved and will achieve in the future.

They are attacking Djokovic

* BiH media and individuals to take photos with Dragan Jolović, one of the most honorable Serbian officials

* The French newspaper “Ekip” shamefully accused Djokovic that his crying after the final lost in New York was part of the tactic and, a month ago, they biased his mistake. They never apologized

* Britain’s Brinkwire website attacked Novak for his behavior during the Olympics, and since the aforementioned portal is advertised when someone pays for the text, it is clear that someone had a conscious intention to harm Djokovic.

* a certain physics teacher Ivan Videnović has tweeted on Twitter about numerous insults against Djokovic, trying to hook him up with the British internet population.

* Novak was also attacked in Serbia, because during the 2018 World Cup in Russia he said he would support the Croatians in the match against the Russians

* Goran Ivanišević’s appointment as coach was not approved everywhere in Serbia, so he was also criticized by Đoković

* He was attacked from the West for his attitude towards vaccination, and when other tennis players expressed even more stubborn attitudes, he went silent.

* Actress Suzana Sarandon attacked Novak for fake news on the Internet, then apologized because she didn’t know what it was.