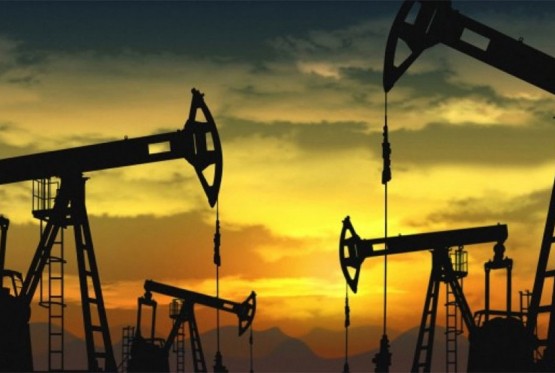 On the world markets, six in the morning, oil prices fell, which jumped to the lowest level in a few months, as investors are afraid that because of the slowdown in world economic growth, demand for energy will be weakened.

From August to the beginning of October, oil prices rose strongly and reached the highest level in nearly four years, as investors were scared of a sharp drop in oil exports from Iran after the United States imposed sanctions on the Iranian oil sector.

Over the past six weeks, oil prices have fallen by more than 20 percent, given that the world's largest manufacturers are increasing production to offset Iran's supply on the market, and it has been shown that Iranian exports did not fall as much as they feared.

In addition, all the latest data indicate a slowdown in the growth of the world's largest economies, which is why energy demand is expected to weaken.

Last week, growth in the US and China slowed down in the third quarter, last week it was announced that the Japanese economy, the third-largest in the world, fell 1.2 percent in the same quarter last year. The German economy grew by 1.1% in the third quarter, but it fell by 0.2% compared to the previous quarter, the first decline since 2015.

On the other hand, oil production in the United States reached a new record level of 11.7 million barrels a day last week.

In addition, Friday Baker Hughes announced that last week the number of oil plants in the United States rose for the fifth time in the past six weeks, for two factories, a total of 888, compared to March 2015. This means that production growth is expected in the US.

That's why other major manufacturers, such as Saudi Arabia, announce a reduction in production. Members of the Organization of Petroleum Exporting Countries (OPEC) will meet in Vienna on December 6 to agree on a production policy for the next six months.

Saudi Arabia, a leading member of OPEC, wants the organization to cut production by about 1.4 million barrels per day, equivalent to about 1.5 percent of the global total supply. Saudi people want Russia to reduce production, but Moscow is only officially starting to participate in a joint action.

Most analysts expect that OPEC will soon begin to cut production because it fears a break in 2014, when oil prices have fallen for much higher power than demand.

Now, a similar problem is diagnosed again, despite the US sanctions on the Iranian oil sector. In addition, other manufacturers have compensated for reduced supplies from Iran, which has resulted in advocacy efforts.

Indications of declining production could lead to price increases, some analysts say, especially in the case of even deeper declines in production in Venezuela and Libya.

Thanks, at the end of last week, oil prices stabilized after a sharp fall in the past few weeks.