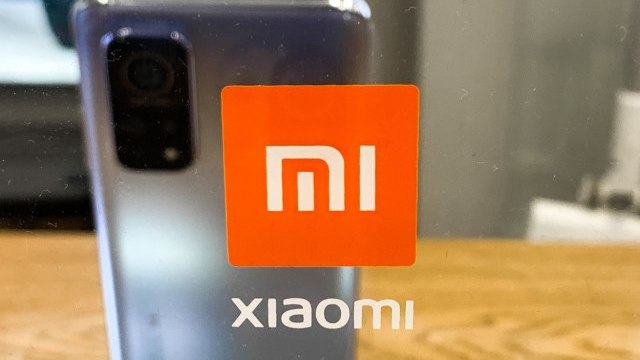 Xiaomi has announced a new series of Civi phones, which will be released on September 27th. We have now received information on the specifications of the Civi phone.

Xiaomi Civi also appeared in the photos, showing that the phone will have a screen with a hole in the center.

Ignoring the fingerprint sensor from the power key / from the back suggests that it will be stuck in the AMOLED panel.

According to reports, the Xiaomi Civi will have a 6.55-inch screen with Full HD + resolution and a refresh rate of 120Hz. The phone could run the Snapdragon 778G ipset.

It will use a 32MP front camera to take selfies, while at the back is a system with three cameras, including a 64MP main sensor.

Everything will work with a 4500 mAh battery, with support for a fast charge of 55 W.

There is currently no information on the market availability and price of the Xiaomi Civi phone.