VACCINATE, OBLIGATE! Epidemic of Small Wanderers READ OUT IN SERBIA! 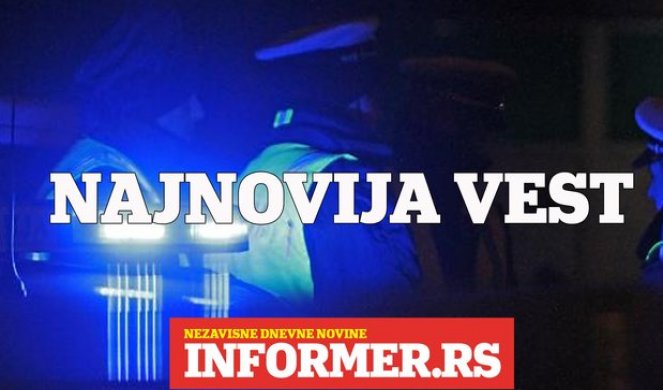 From October to October of this year in our country, 5,752 people have been affected by morbidity, of which 15 have died of brain inflammation and lung failure, the worst complications of this disease. Epediatrician Zoran Radovanovic says that despite the fact that the epidemic morbid these winters are not expected to be massive, so anyone who needs to be vaccinated must be obliged!

According to the data of the Public Health Institute "Dr Milan Jovanovic Batut", coverage of the MMR vaccine in Serbia in 2017 was 85.2 percent, and revaccination was 91.6. In the first six months of 2018, the number of children vaccinated in the second year of life was 52.9 percent, up 18.3 percent from the same period last year when it was only 34.6 percent.

– The solution to the problem is in the vaccination and we should not think about whether the number of patients in the period ahead will be smaller, but we should focus on eradication. And we can not do this until 95 percent of pre-school children are vaccinated! The epidemic is always moving from them, because the rest of the population is already protected by incomplete immunization or has already experienced this disease. The space for the development of the epidemic is precisely because some parents continue to refuse to vaccinate their children. Of course, the volume of immunization is now far greater than in the same period last year, but it is still not sufficient to be carefree when it comes to morbillity. Nevertheless, it is encouraging that the number of immunized vaccines increases day by day, and therefore the optimism that the number of patients suffering this year will be much lower than last year – Radovanovic points out.

MEN'S GODS ACCEPT FOR FRIENDSHIP! Doctors warn of the spread of the epidemic

– The fact is that more and more parents vaccinate their children, so we hope that the epidemic will be lower compared to last year. And we also hope that they will not be dead from this disease, as it was in the past 12 months – he says.