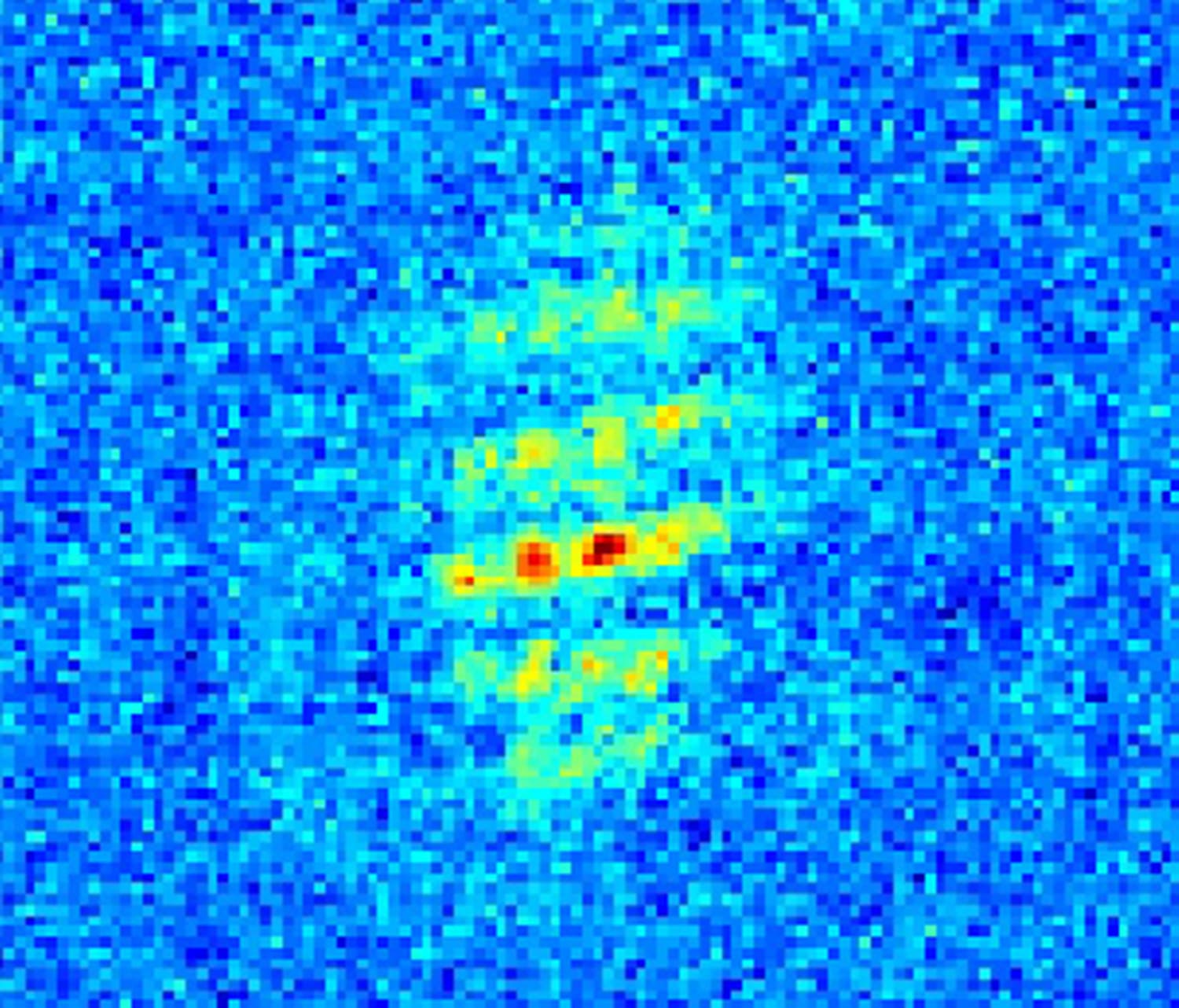 In 2017, scientists from several universities and research centers led by Leibniz University in Hanover launched the MAY-1 mission, the first rocket mission on which a Bose-Einstein condensate has been generated in space.

Professor Patrick Windpassinger of the Johannes Gutenberg University Institute of Physics in Mainz (JGU) said: “For us, this ultrafredor set represented a perfect starting point for the interferometry of the atoms. Temperature is one of the determining factors because measurements can be made more accurately and over longer periods at lower temperatures. “

For these experiments, the scientists separated the gas from the rubidium atoms by laser light irradiation. Tey ten later superimposed these atoms. Based on the forces acting on the atoms in their different paths, various patterns of interference can occur; therefore, they can measure the forces that influence them, such as gravity.

Initially, the study showed that the coherence or interference capacity of the Bose-Einstein condensate as a fundamentally required property of the atomic set. Until now, the atoms of the interferometer were only partially superimposed due to variations in the light sequence, which, in the case of coherence, led to the generation of spatial intensity modulation.

Scientists demonstrated the viability of the concept, which can lead to new experiments aimed at the Earth’s gravitational field, the detection of gravitational waves, and a test of Einstein’s principle of equivalence.

In the future, scientists plan to investigate the feasibility of high-precision atom interferometry to test Einstein’s equivalence principle. By comparing the free fall acceleration of the two types of atoms, a test of the equivalence principle can be provided with a previously unattainable accuracy.

Dr. André Wenzlawski, a member of the Windpassinger research group at JGU, which is directly involved in the launch missions, said: “Undertaking this type of experiment would be a future goal in satellites or in the ISS of the International Space Station, possibly within BECCAL, the laboratory of condensates and cold atoms of Bose-Einstein, which is currently in the phase of planning. In that case, the accuracy achievable would not be limited by the limited time of free fall aboard a rocket. “