The arrest of Kang Ji Hwan puts "A difficult position for the survival of Joseon," responds the drama 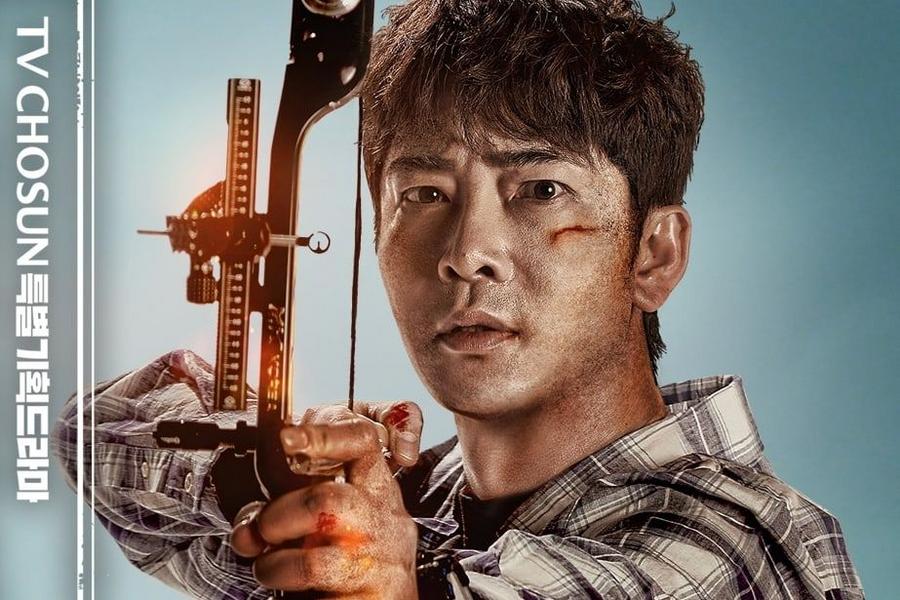 After the arrest of Kang Ji Hwan because of sexual assault, the "Joseon Survival" of TV Chosun, in which the actor is the protagonist, has put himself in a very difficult position.

The drama, which premiered on June 8, has only issued ten episodes so far, with 6 episodes remaining.

A source of drama said: "Shooting for the drama is not complete. At the moment, we will have to wait to see what happens."

Kang Ji Hwan's agency also said: "With regard to sexual assault charges, once we can confirm what happened, we will publish a statement."

Meanwhile, Kang Ji Hwan was arrested in his house on the evening of July 9, after having taken leave of sexual assault and indecent assault on two women employed by his agency, who had been in his house to drink after a business dinner