Astronauts saw a blue flash in Europe, they captured almost the same in Slovakia 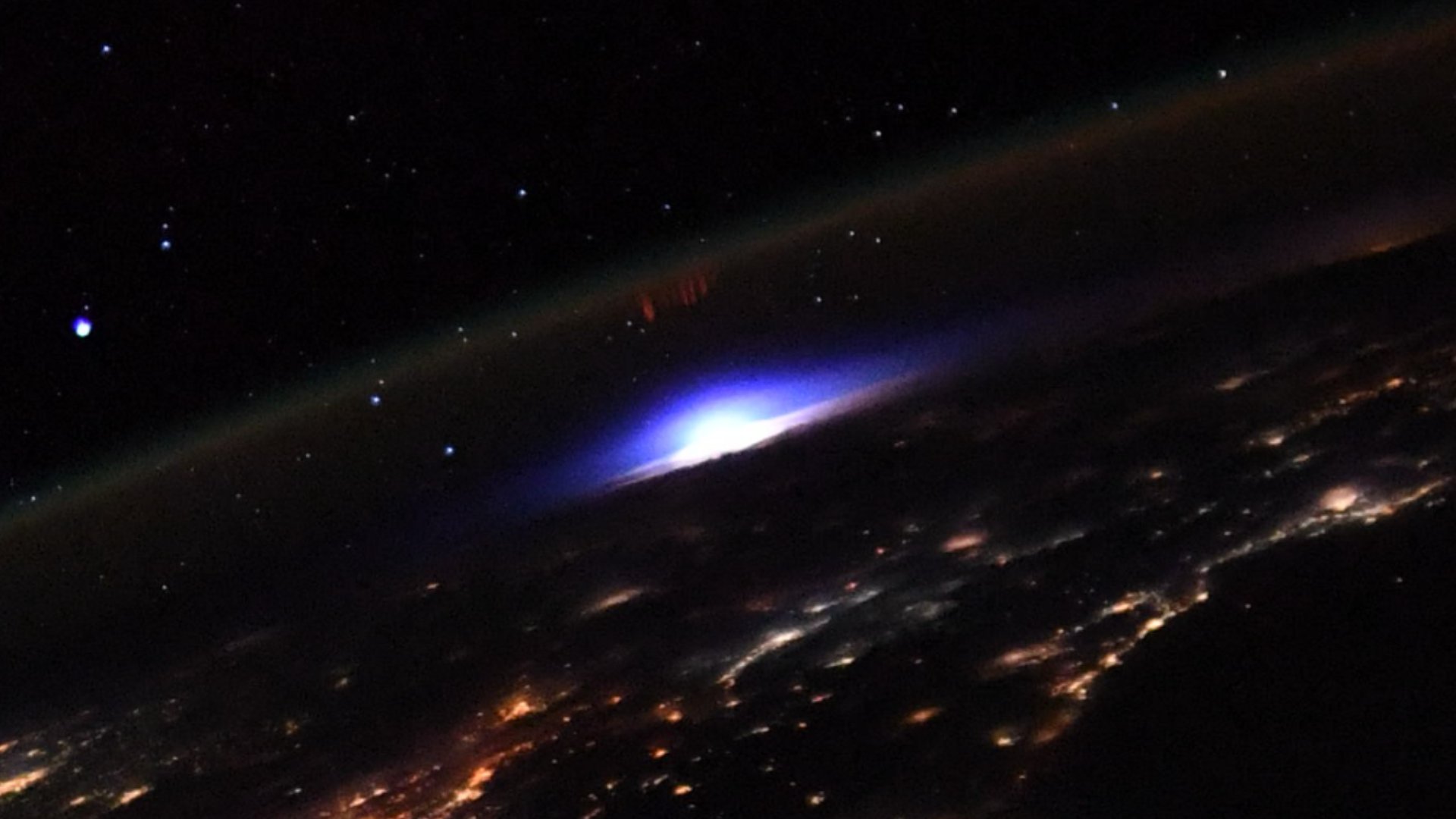 Astronauts on the International Space Station have seen a mysterious flash of blue in Europe that no one on Earth seems to have noticed. The only phenomenon has its explanation, although until recently scientists did not believe it existed, reports the Science Alert portal.

Thomas Pesquet, French astronaut of the European Space Agency, who arrived at the International Space Station in April this year aboard the Crew Dragon spacecraft, just created a time lapse video of planet Earth.

However, when he looked at his creation, he was pleasantly surprised. He managed to capture a relatively rare phenomenon, known as the phenomenon of transient light or ionospheric lightning. It looked like a blue flash over Europe and a few red flashes above, similar to the classic thunderstorms, upside down.

The phenomenon occurs during classical storms, but much higher in the atmosphere. As astronaut Pesquet explains, the fascinating thing about these lightnings is that they were sometimes seen by pilots several decades ago, while scientists were not at all sure of their existence.

They also saw them about Slovakia

Czech photographer Petr Horálek was also able to capture red ionospheric flashes, also known as “elves”. He photographed from the Czech Republic those that had formed over the High Tatras during the summer storm.

Although Pesquet himself does not explain what a specific phenomenon is, according to the Science Alert portal however, there is a blue beam in the image that has not yet reached the elongated nozzle stage. However, this may be due to the fact that this is a time lapse and a relatively small number of images over a longer period of time. Of the whole phenomenon, we have only this one.

It is more likely, however, to be a shorter blue beam, which does not reach the higher parts of the atmosphere and therefore shines much brighter. The phenomenon only lasts a few milliseconds, at best a few seconds, and is very difficult to capture in a photograph. 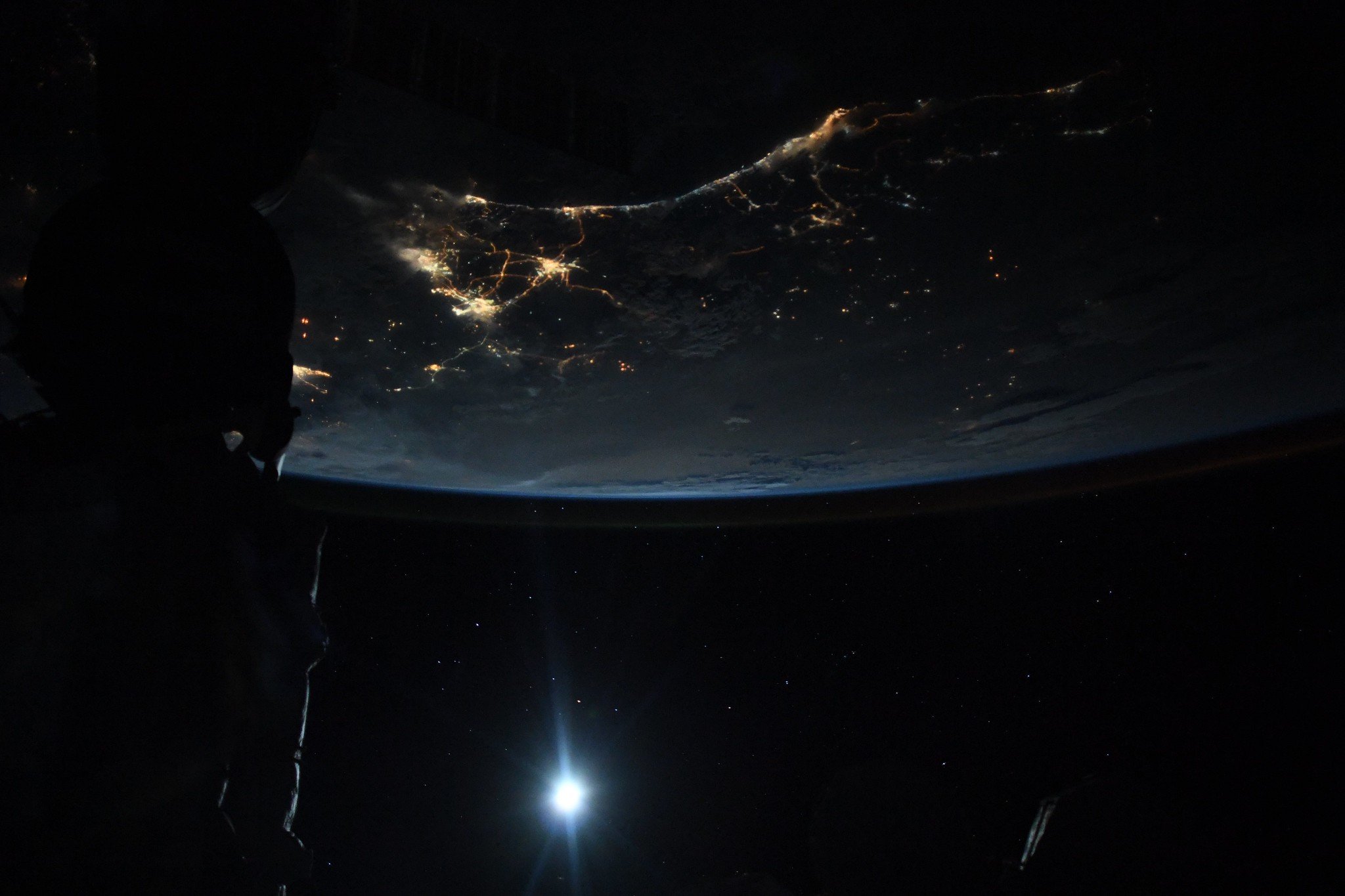 The ISS has a perfect view

How writes CNET, The International Space Station is in a perfect position to study and investigate similar phenomena that occur at the height of the atmosphere, and tracking from the Earth’s surface is difficult or sometimes impossible.

Pesquet also adds that these phenomena can also affect the global climate. However, com scientists write in this year’s study, its influence on the chemical composition of the atmosphere is almost negligible and its production of nitrous oxide may contribute to the chemical balance of the lower thermosphere. 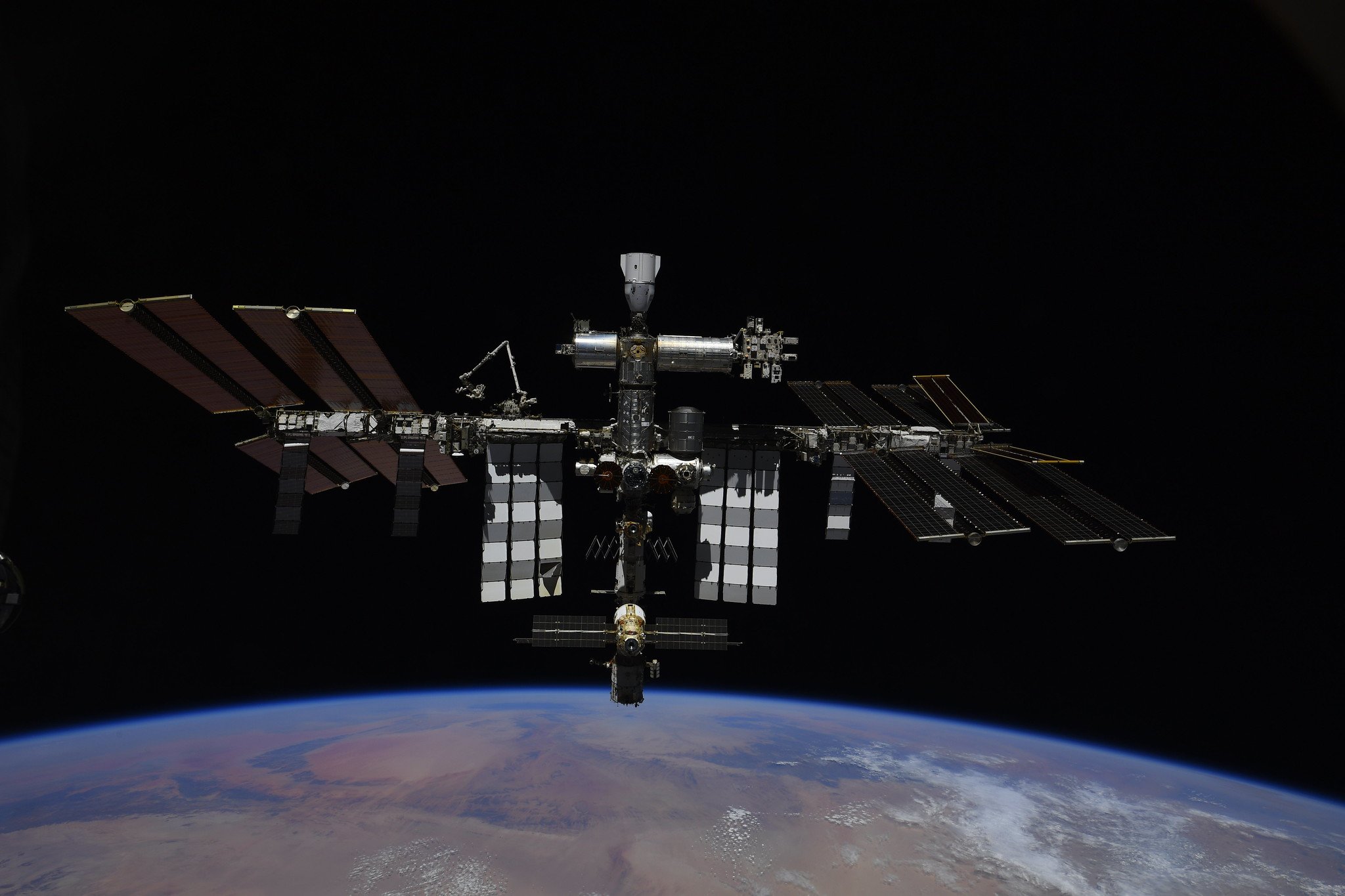 Blue rays were recently captured by the European Space Agency using a tool in the ISS and a camera. They were originally thought to be much rarer, but recent observations prove otherwise and the phenomenon is probably much more common than we thought.