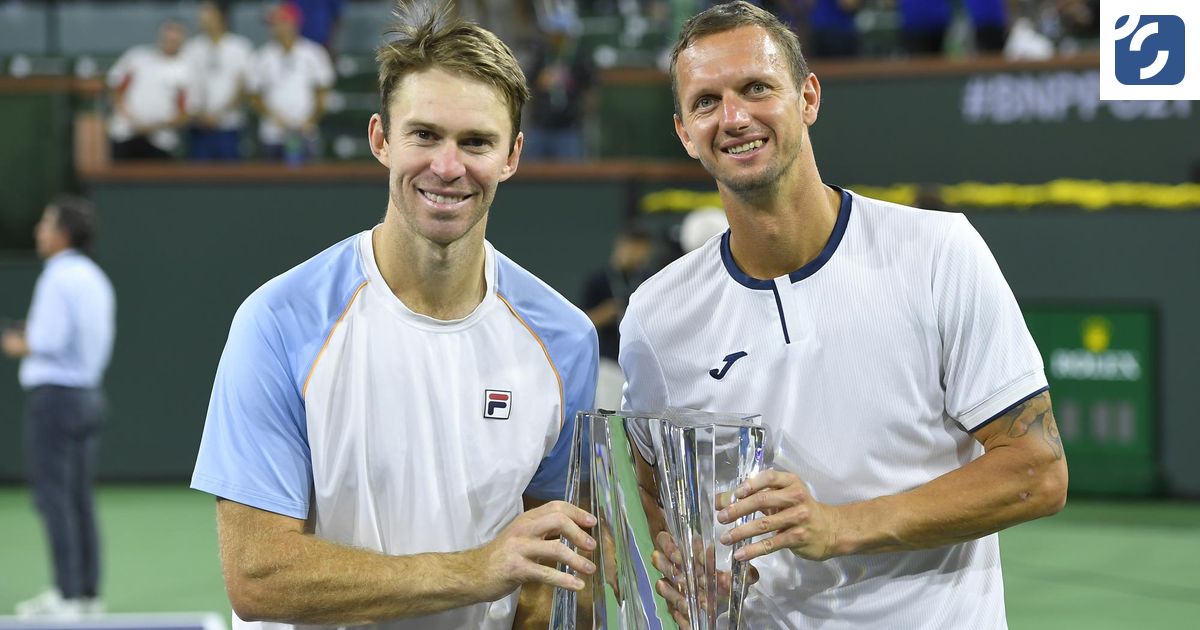 For Polášek, it was already the 16th title in the main professional circuit, the first next to Peers and, in the world doubles ranking, he would move to ninth place.

Polášek and Peers laid the groundwork to win in the first act of the second game, when they took the opponents ’hand and put themselves ahead by 3: 0. They kept it to the end and won the set 6: 3. In the second, the score was tied at 2: 2, followed by a series of missed passes by both sides. Polášek and Peers advanced 5: 3, but in the ninth game they did not convert two swordsmen, then lost the service and the Russian pair tied at 5: 5 and 6: 6. In secret, Karacev and Rublov led 5 : 3, but did not reach the final victorious. By contrast, the Australian-Slovak pair won 7: 5.

Previously, the Croatian-Brazilian pair Ivan Dodig, Marcelo Melo 6: 4, 7: 6 (1) eliminated in the semifinals. For Polášek and Dodig, the mutual duel had a spicy taste, as they won two tournaments together on the main ATP circuit (Beijing 2019 and Cincinnati 2019) and won the grand slam of the Australian Open in Melbourne in February. ‘this year. Their mutual cooperation ended in July.