Father and daughter Hoptops have succeeded, but they will not sit on a common bench 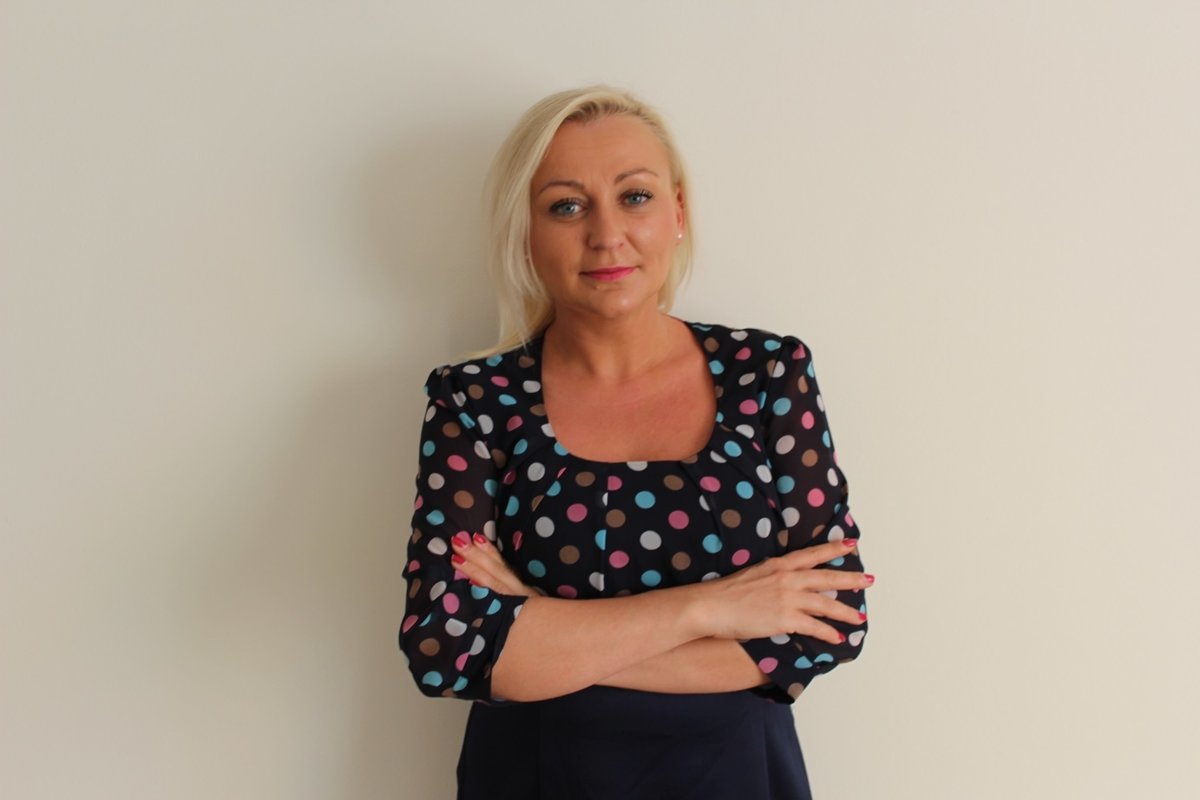 He will vote when he thinks he is fit, he speaks of his descendants for the long-term deputy.

Humenne. Humane Ivan Hopt (Dusk) was already sitting in the councils of all levels.

Again, the mayor and regional deputy repeated it, which represents a choice of KSF in the National Parliament.

In the next four years he and his daughter will be the city's deputy.

He always belongs to him

In the elections, Ivan Hopt won traditionally the highest number of votes. 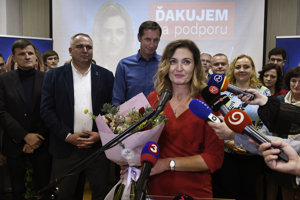 Four years ago he failed to take the post of mayor in the municipal elections, with 1,864 votes in third place.

However, as deputy for number 1, he left behind all his colleagues. The vote was voted by 1 834 voters.

In the last elections in self-governing regions, only two candidates throughout Humenne managed to cross three thousand. Hopt led. 3510 voters from all parts of Humen District sat on a chair.

The history of the election was repeated on Saturday. Hopta again won the largest number of votes, up to 2 288.

"It will be honest, I expected to become a deputy, but where to jump, it was a lottery until the last minute. In my case, even now I had to win the right right-wing coalition, but also the Smer-SD side when I wanted to finish first, he said.

For the first time and now successful

In the second constituency, Lucian's daughter (33) was also a new person.