His family begged for his intimacy, surprised by his track: what do experts think about Harry’s behavior? Are you writing a book under the influence of Meghan? 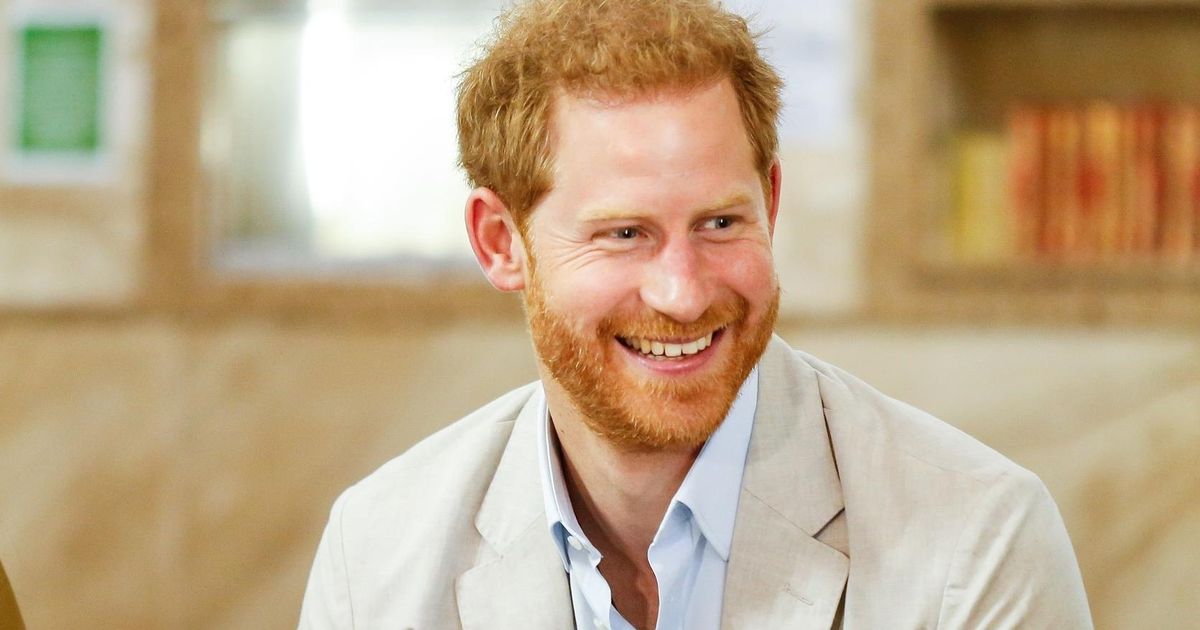 Prince Harry surprised the family and the royal experts by working on a book about his life. Will he show only his truth and Meghan’s again?

His book is a bit of a track

Harry and Meghan started a war in the royal family that seemed to never end. More recently, he was surprised to write a book about his life that no one in the family knew.

His closest relatives have repeatedly asked him not to talk about them, they asked him for privacy, but Harry’s behavior is unpredictable and, according to royal experts, he and Meghan do exactly the opposite of what they agreed with the queen.

Not as a prince, but as a man

It’s hard to guess what’s going on with Harry right now. The book in which he decided to share the situations of his life will not be from the point of view of the prince with whom he was born, but of the man he became. He only revealed that readers will find everything there – his successes and failures, his mistakes, why he was always attracted to military service to leave his family. He believes he will present his human story, which can inspire many.

Let’s just say your intention may be nice, but for now it’s too much about the content of the book. No one in the family knew Harry was up to anything. They have repeatedly asked him for their privacy and instead of respecting them, he writes a book. The conflict, which began in March, has broken up family relations to such an extent that it would take a long time to re-establish ties. Before, everyone was waiting for reconciliation, so it probably wouldn’t come.

According to sources, Charles was very surprised and no one in the family was warned in advance, everyone only knew the news now, along with everyone else.


Offended and stubborn to forgive Harry? On the contrary, Prince Charles should be shy and sensitive, says the expert

They did not keep their word

According to experts, Harry and Meghan are breaking everything they agreed to before they left. They wanted to leave Britain, they relinquished their royal duties, they wanted more privacy. Instead, they live essentially from their previous lives and constantly benefit from the accusations of the royal family.

And privacy? Experts believe that communicating with the media for Harry is like therapy. “He has an incredible ability to make headlines,” they write.

Prince Harry had to relinquish his honorary titles and military ranks, which he handed over to the queen.

The announcement of the memoirs has been criticized, although in advance it is more than certain that the book will be successful in the market. “I think everyone is fed up with getting angry,” says one of the royal family’s experts.

A Harry book written by Meghan?

Another believes that Harry writes the book under the influence of Meghan Markle. Experts have repeatedly said that the prince is under his control, which of course we can only consider as speculation. Now it’s no different.

Still, he was impressed by the fact that Harry claims that the book will also deal with his mistakes and his mistakes, and he is happy to be able to tell people the truth about his life. Therefore, experts wonder if it will really be the real truth or just yours. They point out that already in an interview with Oprah Winfrey, some of her statements didn’t really fit, for example, about finances, so it’s hard to estimate what she’ll bring to the book.


Is Harry under the influence of Meghan, who also doesn’t want to reconcile with her family? Experts also explain …

Royal sources said they thought the prince “He was never the one who voluntarily admitted any mistakes and spent the last three years blaming everyone except himself and his wife for the catastrophic disaster of relationships with his family.”

A lot of people are fed up with this conflict, I already understand Harry’s behavior as a lament and I don’t understand why he repeats the same song all the time.

The editor, on the other hand, values ​​the deal with Harry. According to him, the prince has an extraordinary life experience, so it would be a shame not to share it. “We’re thrilled to be able to post an honest and moving story,” he says.

Prince Harry and Meghan Markle in an interview with Oprah WInfrey

Harry is not the first to write a book after leaving the family. A similar story has taken place in the past, when former King Edward VIII, with whom Harry had been compared before, had separated from his family.

His book was published in the 1950s, it was also a memoir, it also caused a media scandal and at that time it became a sensation.

But if Harry touches the old accusations and mistakes again, he will see no more revelations, he will cause great chaos to the royal family. “If Harry inevitably seems to deal in detail with his wife’s mental health problems and the alleged racism at the heart of the royal family, it will be very detrimental to Windsor and the monarchy.”

“Harry is already extremely rich and famous, so in addition to hurting his family, he will definitely make a book like this, I’m not sure what he’s trying to achieve. What he says will lead to conflict.” commented another.

“It’s not uncommon for there to be a conflict and trouble with his father between the royal brothers. How can bridges be built when he does that?”

The book will not be published until 2022 and until then, according to experts, we can only expect two scenarios: either by then, Harry and Meghan will resolve the conflict with the family or have a good leverage on other family members in book form.

In his opinion, Harry has a very special character, he still feels guilty about the death of his mother Diana, and maybe he doesn’t even realize how much he hurts the monarchy and only tries to fight his own demons.


Looking for the queen’s favor? No one would think what Meghan and Harry did after all this …