In Slovakia, they have launched extensive meat controls 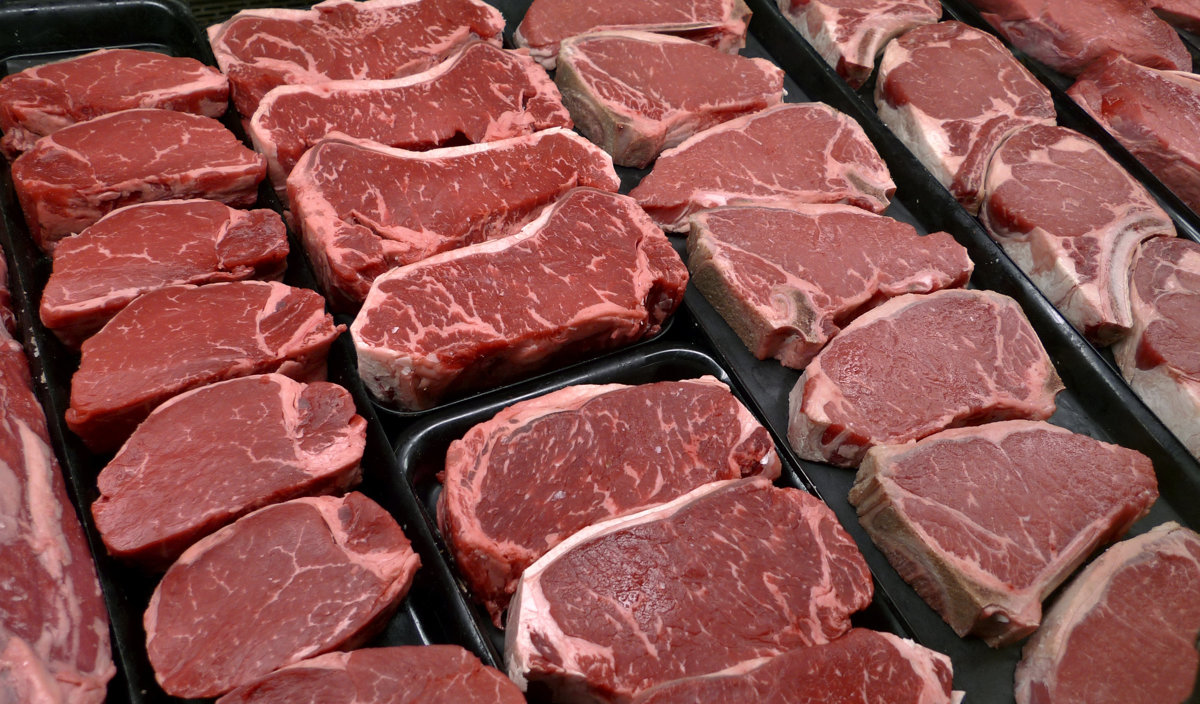 The article continues in video advertising

The veterinarians have started from Monday throughout the control of the Czech Republic; Restaurants and hotels will see hygienists.

Control importers, factories, warehouses and stores throughout Slovakia. Meat sampling samples are sent to laboratories. They discover whether it is dangerous for people to come where they come from, whether they contain antibiotics and to check their quality.

"When a sick cow is healthy, meat can not be healthy, there may be salmonella, e-coli, or inflammation microbes," explains Jozef Bíres Food and Veterinary State Administration director. 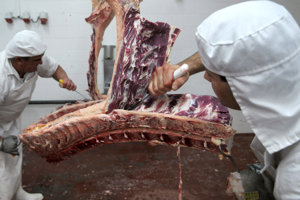 Read also: There are sick cows in Poland. People eat everything, talk with a hidden camera

The disease of animals from Poland is not clear. Therefore, it is difficult to say what consequences may be for a person when this meat is born.

"For example, if a patient is allergic to antibiotics and animals have been treated with them, they do not control if they have eaten them in beef," says the head of the general physician of the Ministry of Health Jana Bendová.

If the veterinarians find serious deficiencies, they will publish them as quickly as possible on their site and inform the media.

The Czech Ministry of Agriculture reported that the meat from the Polish slaughterer, where they killed ill cows, were not exported to the foreigner. The slaughterhouse is under official control and controls it.

Be careful with the markets and the stores of the wheels

The Slovak authorities point out that you should pay special attention to meat marketed in the market or to deliveries that are directed to the towns mainly in northern Slovakia. Bíreš says that meat from Poland is mainly sold in the districts of Dolný Kubín, Liptovský Mikuláš, Poprad and Stará Ľubovňa.

The village markets must be notified to the veterinarian by the mayor. But they do not know about them. The operations are checked regularly and, therefore, are less risky according to Bíres.

Bizarre WEDDING of a famous actor (57 years old): his 26-year-old Japanese … For God’s sake! They are like a circus

Antik began offering an app for Samsung TV. It will also add another well-known brand

Czech researchers are testing a new drug for coronavirus. The substance should be inhaled