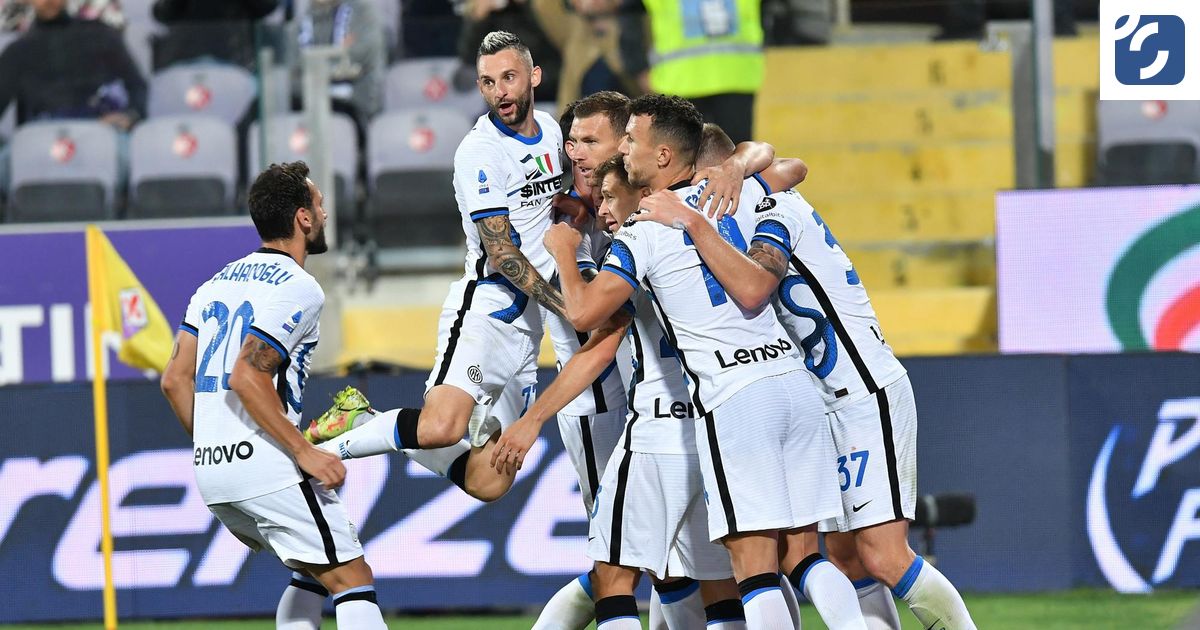 The players of the Italian champion of Inter Milan transformed on Tuesday the duel of the 5th round of Serie A and won at the Fiorentina field by 3: 1. In the second half, it was decided by goals from Matteo Darmian , Edin Džek and Ivan Perišič.

The whole duel was played by the Slovak tracker with the winners’ shirt Milan Škriniar and saw a yellow card. “Nerazzurri” reached the top of the standings with a point advantage over the hitherto 100% Napoli, who have a good Thursday game on the ground of Sampdorie Genoa.

In the first game of the day, Bologna drew at home to FC Genoa 2: 2.