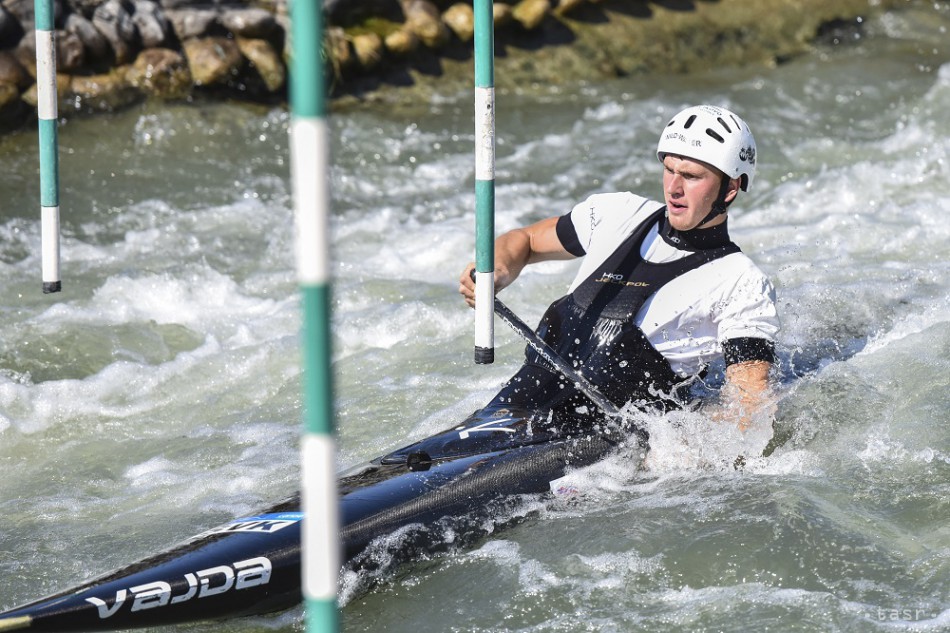 “In the final race I went all I wanted. There were small mistakes, but considering it’s already after the season, I’m satisfied. The Slovakian title is appreciated and I’m glad it came here. the season was not bad, but there were many things I could have done better. I think it will increase and I will continue to improve. ” said Mirgorodsky, who won the first men’s title.

In K1, Martin Halčin won the title with a five-second lead over Jakub Stanovský. “It’s beautiful, it was a great trip overall, but it won’t save the season. During my life I was physically fit, very good in terms of condition, I didn’t show it in any race. I realized I needed a big change, but ” said Halčin.

Kristína Ďurecová won among the kayakers with a time of 113.40 with: “The final trip was good at first, I was going down hard at the bottom and I was taking less than I wanted. The final sprint, I’ve already seen the stars slowly.” The bronze was won by the double Olympic winner Elena Kaliská, who is saying goodbye to a rich race. Emanuela Luknárová won in women’s C1, Ivana Chlebová won silver in both disciplines. “I’m happy, even though I didn’t do everything I wanted to. But I got to the finish line with a good feeling, and that’s probably the most important thing.” said Luknárová, who defended last year’s title.