Polls closed. Candidates for the mayor of Bratislava expect results with tensions 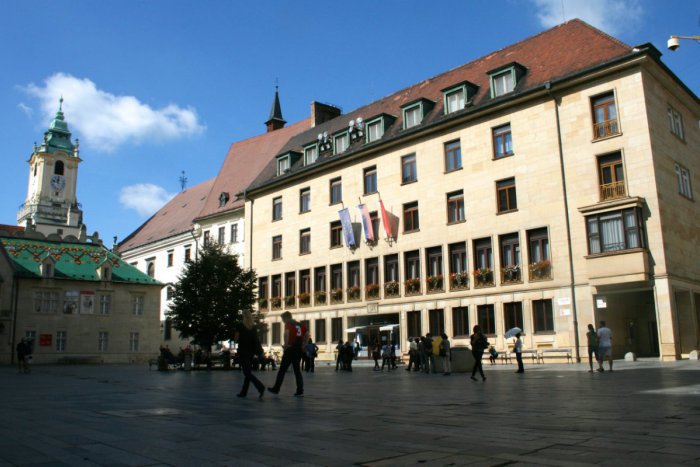 The District Election Commission informed about the high interest of Bratislava
about choice. Several urban areas have confirmed this. Before some choices
Rooms even advise during the day.

The choice was quiet

The election process in Bratislava was calm, according to the Municipal Election Commission,
This was confirmed by inspection of some polling stations. In the Old Town
he recorded a case when a group of young people tried to make voters
to find out who they were voting for. However, within a few minutes, the Commission resolved the problem with negotiating,
There was also a police station.

Feedback from the mayor's candidate

Current Mayor IVO NESROVNAL he thinks
Bratislavci decide on the real results they see
on the streets. In his election staff at Devin Hotel, he announced the current one
the mayor of the capital, Ivo Nesrovnal, who wants to defend this function
in municipal elections on Saturday.

"I believe in the beginning of these elections. We have done a huge piece
robots and I see myself in the mirror in my room. I know what's in front of us
is and what should be done. I'm the last one to say in Bratislava
everything is fine " said Nesrovnal.

As part of the campaign, he said he was anti-government
card and Bratislava wanted to misuse political games. "Always
Bratislava paid off when it came into the hands of the political parties that had it
he used to fight someone else, so I stood as if I were
Independent. " she said.

He stated that his election campaign led him and his team honestly and without
lateral intentions. "Of course in the campaign we have a lot of things that we are
improve or do otherwise. But we did not do an anti-campaign, we went
in a positive way " said Nesrovnal. His election staff is slow
is filled with his friends and fans. Approximately 100 people are expected.
Mismatched, the mother and her partner with the kids came to the hotel.

With mild effort, but above all humility awaits results
Saturday's elections for mayors in Bratislava Matus
VALLO, with the support of non-parliamentary parties
Slovak and common civic democracy. He told reporters in Nev
Cvernovka, where he and his team and fans expect a statement
the results.

Vallo thinks he has done everything with his team to win, no
He knows that "in his hands" they had voters. He did not want to be favored
according to the latest published research. "May be
huge, but I felt great public support "

Asked whether he conducted a post-election poll on Saturday, he replied that he was not
did not try to make the latest surveys or find preferences.
He is pleased with the campaign. "I wanted to have this campaign
they behaved transparently, purely to speak only what I believe
It was fun and funny. That, I think, is for us
manages. " he said.

If he does not win, he believes there will be ideas about his campaign
to develop with the most reliable performance of Vallo team in the city
(MsZ) of Bratislava. 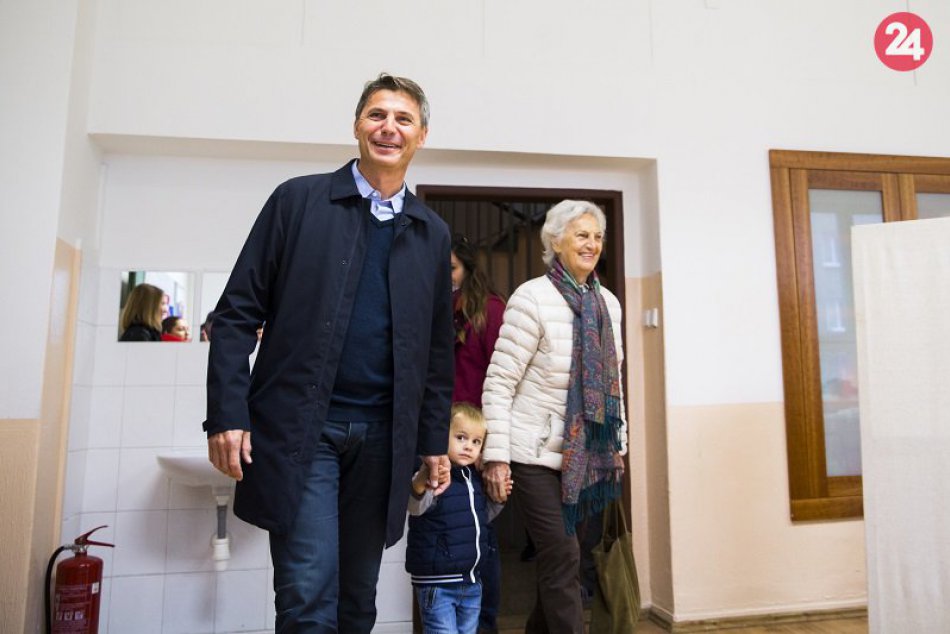