Slovan: The man who faced Cristiano Ronald up! 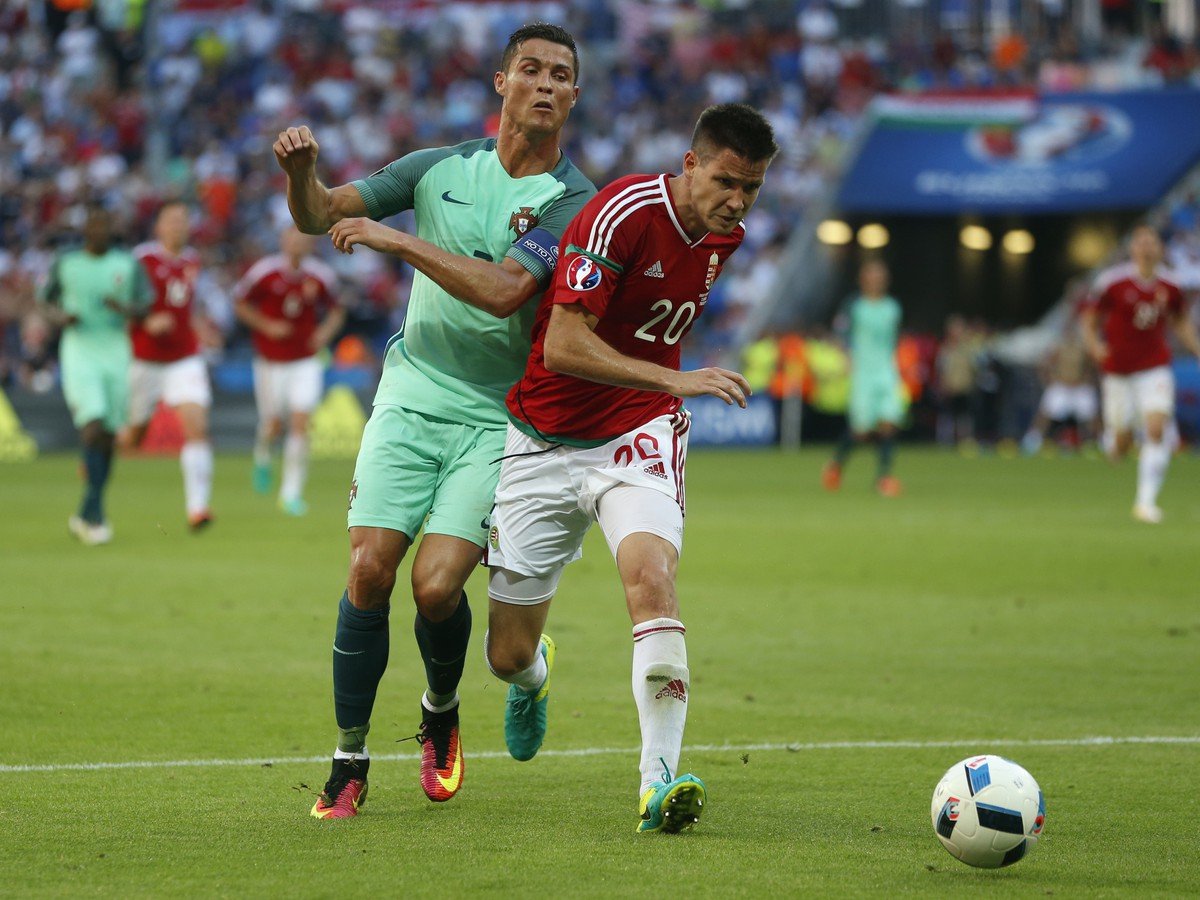 BRATISLAVA – Hungarian soccer player Richard Guzmics has made a new acquisition of ŠK Slovan Bratislava football club. Signed the contract for one year with the current leader of the highest Slovak competition. Recently he has worked in the Chinese club Jen-pien Chang-pajansan, but also has 28 beginnings in the most valuable t-shirt.

In the other Championship of Europe of France, in 2016 he played to Hungary in four rounds of 360 minutes. "Our priority was to strengthen the publication, we wanted to offer a high quality midfielder who will be a healthy competitor of Vasil Bozikov and Kenan Bajric" ŠK Slovan Ivan Kmotrík, vice president of the club, told the club's official website.

Richards Guzmics successfully passed a medical tour and on Sunday he joined the team that went to Turkey. During this time, Slovan plays against Russian clubs Rubin Kazan and Spartak Moscow, and will also direct his efforts with the winner of the Japanese Cup, Šonan Bellmare and Norwegian Tromsö. "I am very pleased to have become part of the most successful Slovenian club, and I am looking forward to helping to achieve the club's goals and win the title on the occasion of our century, said a 31-year-old soccer player.