Students have developed an application to improve the learning process 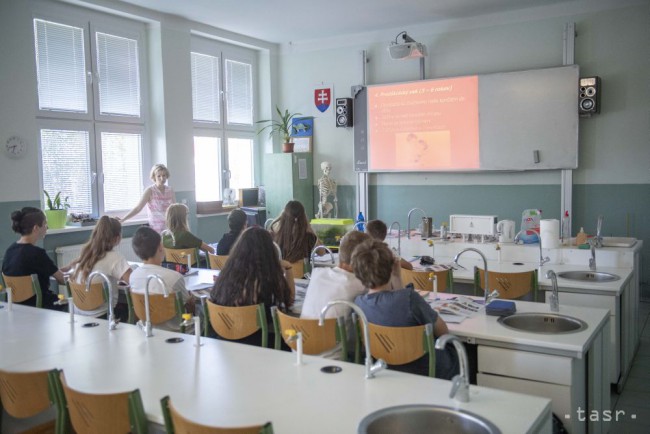 Bratislava, November 10 (TASR) – The first year of hakaton finesse in Slovakia was focused on new technologies, creating user applications and blocking. Participants, in addition to programmers and marketing experts, and students who developed an application to improve the learning process participated in it.

"The aim of the marathon was to attract local experts in the field of financial technology and marketing, to support local talents and to bring this issue to wider awareness" Roman Kucher of the 01 people who participated in the event organization joined.

This, composed of nine-year-old students, established the requirement for recording in digital form. Students also created a platform that is expressed as violence. According to the organizers, the platform was built on the basis that is not far from the basic principles of the block. The jury among the best valued the project of transferring money from abroad to Pakistan, which would save millions of euros.

The twelve-hour 01 Hackathon, together with the Forbes magazine, organized the 01FintechHouse, whose core was composed of a team of 01 special men. The field of financial new technologies or blockers, according to them, does not include many companies in Slovakia. The role of the hackaton participants was to find the right cases of usability of the digital currency OneGram in practice.