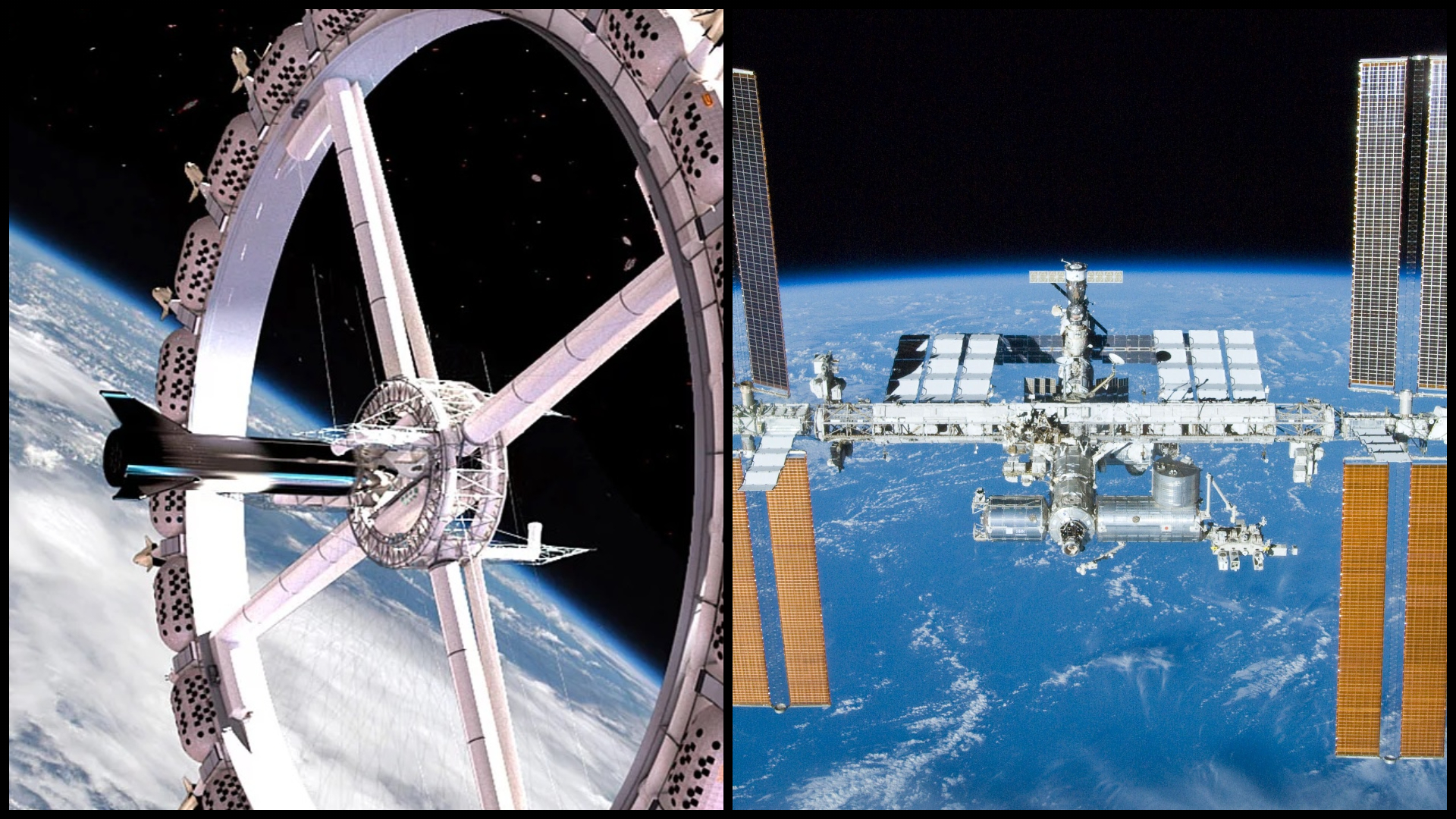 We’ve heard a lot about the problems of the International Space Station recently, and according to some, it may have been the inventions of Russians looking for an excuse to leave the project. However, the reality is sadder and, according to the American astronaut who participated in the construction of the ISS, the damage is serious, informs futurism.

The station starts to crackle

It was clear to everyone that the ISS would not last forever. We knew that one day the day would come when we would leave this megaproject. The Russian Federation will probably be the first to do so, without which it makes no sense to keep the old station alive. 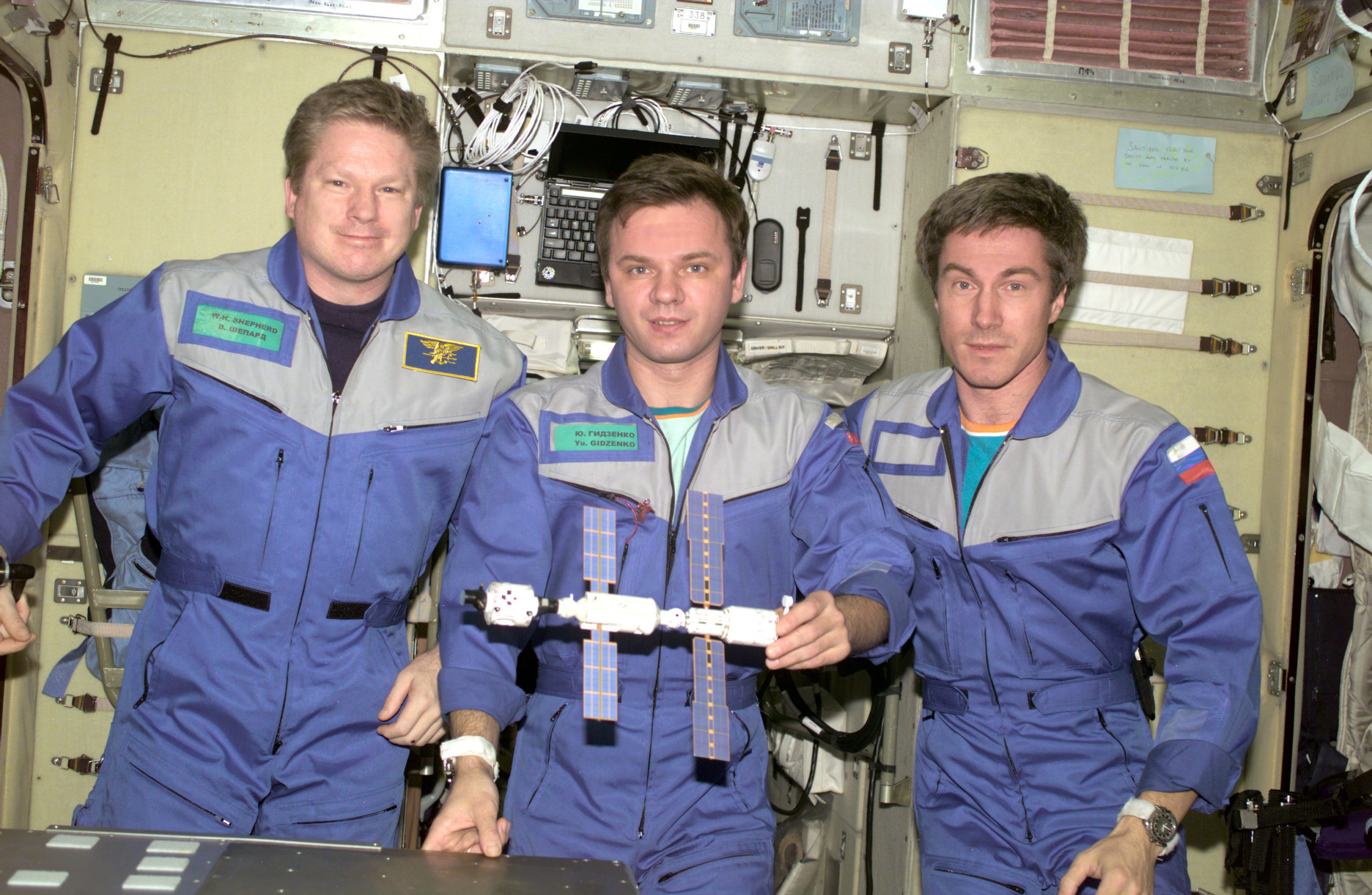 Astronauts Bill Shepherd, Yuri Gidzenko and Sergei Krikalev during the first expedition to the then new ISS. Source: NASA

Recently, the Russians found about half a dozen cracks in their part of the station. American astronaut Bill Shepherd, who flew into space up to 6 times and spent a total of more than 159 days, for Insider he said the damage was severe and there were probably cracks in the station that had not yet been discovered.

“As far as I know, Russian engineers and NASA engineers have analyzed it and still don’t know why these cracks appear.” added Shepherd, who was involved in building the station as part of the shuttle flights. In addition to four such flights, it also entered space with the Russian Soyuz.

NASA is already looking for a replacement

At the same time, Shepherd added that the cracks do not yet pose a threat. However, according to Russian sources, it is almost certain that over time they will begin to increase and may even increase, writes Ria Novosti. This is how the ISS begins after more than 20 years of continuous human presence they show clear signs of wear and aging. 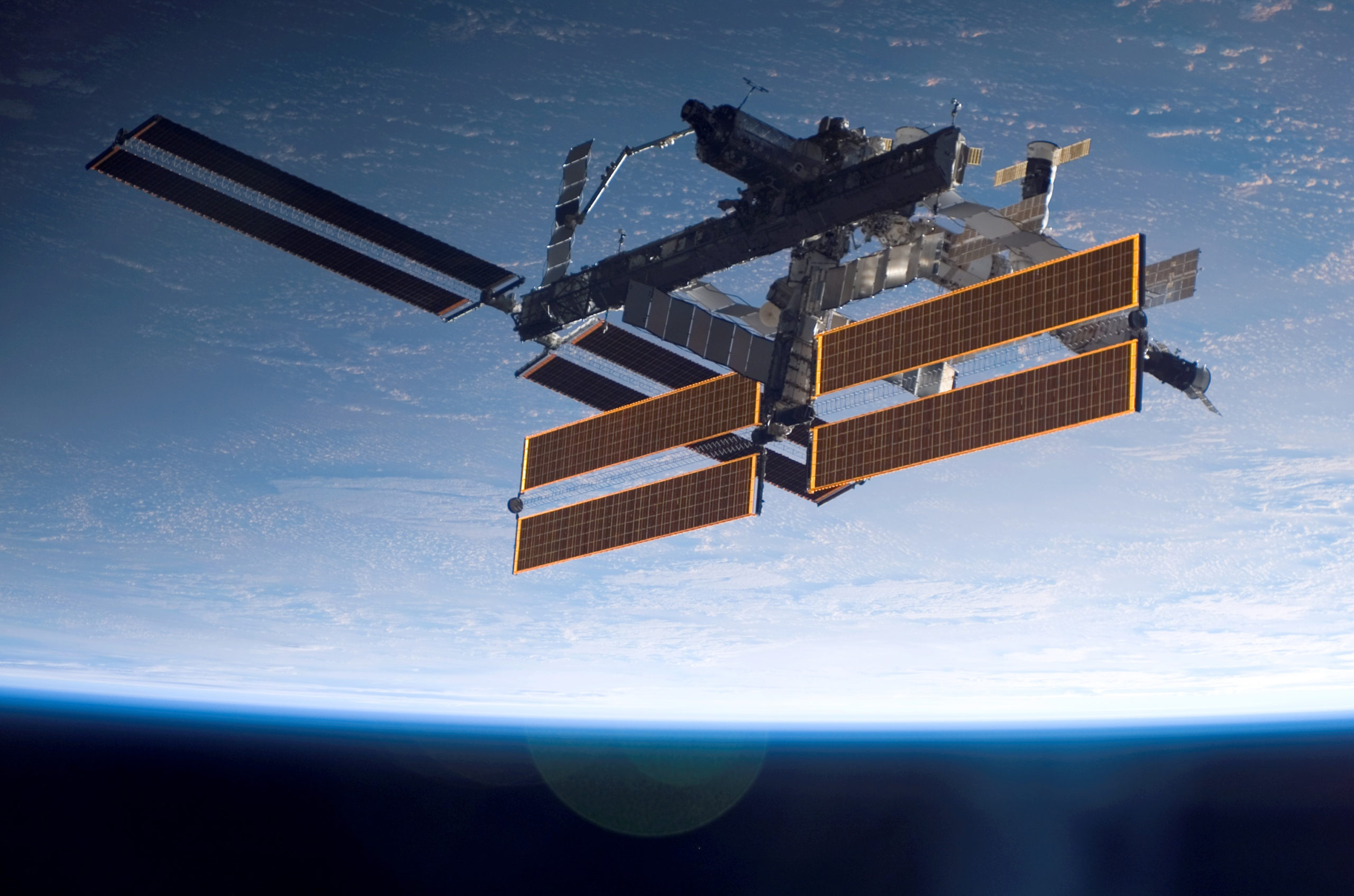 International Space Station in 2006 after the installation of new solar panels and the departure of the Atlantis space shuttle. Source: NASA

In addition to the number of cracks, their problems include, for example, air leaks, damaged bathrooms or a mysterious rise in temperature, reported the portal Space Daily. As an extra writes RT, The Russians are expecting after about 2025 “Avalanche of problems”.

While NASA still protects the issue of leaving the ISS outside, it is well aware of its mortality. This is also evidenced by the fact that it seeks compensation in the private sector, CNBC points out. NASA introduced the CLD (Commercial LEO Destinations) project this year alone and wants to redistribute $ 400 million to four companies to begin development of the new station. 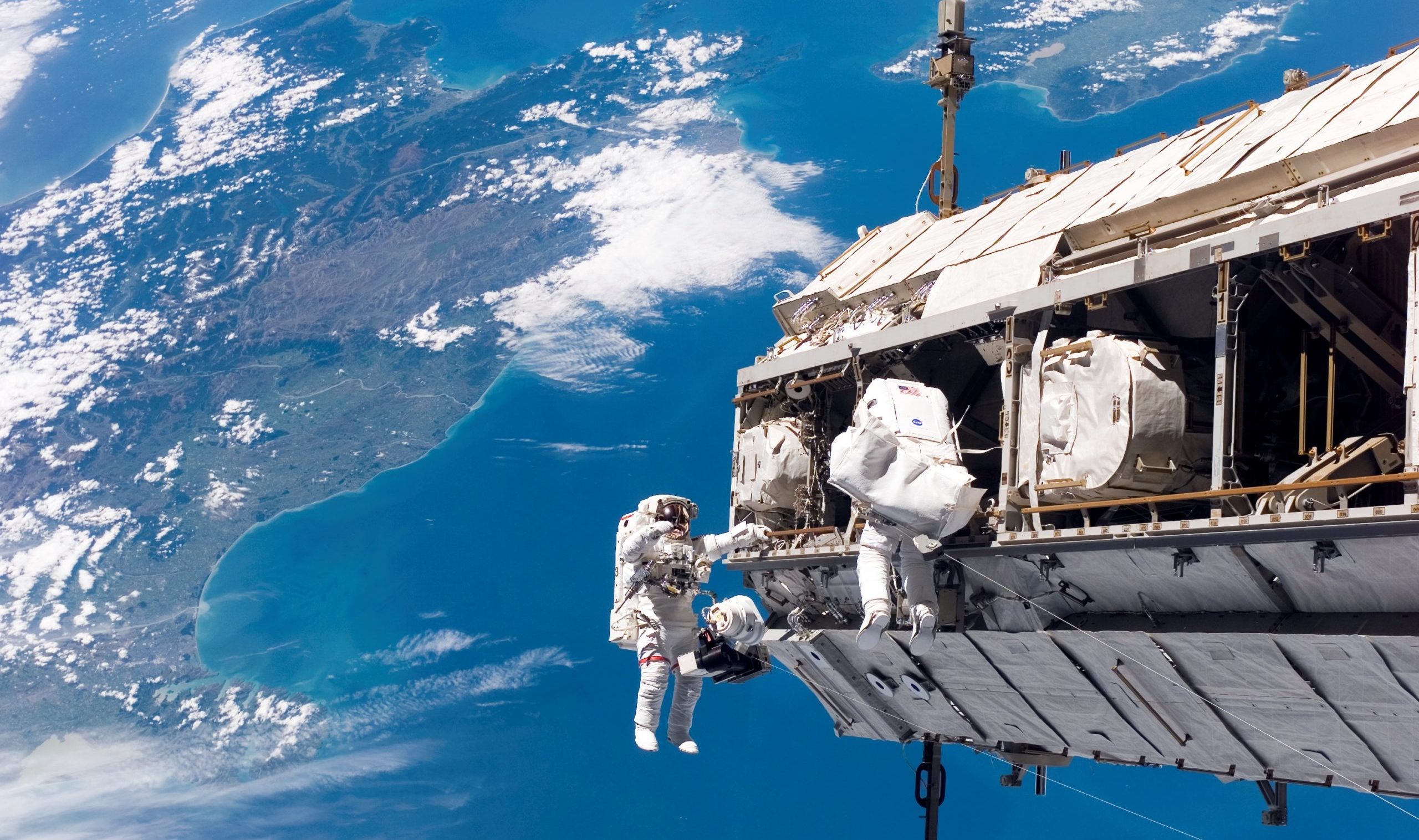 SpaceX will also play a role

However, the contract was awarded in 2020 under another program and Axiom Space received $ 140 million. For now, flights to this station will be provided by SpaceX using the Falcon 9 rocket and the Crew Dragon spacecraft, which a few days ago, he received the first fully civilian mission in space. 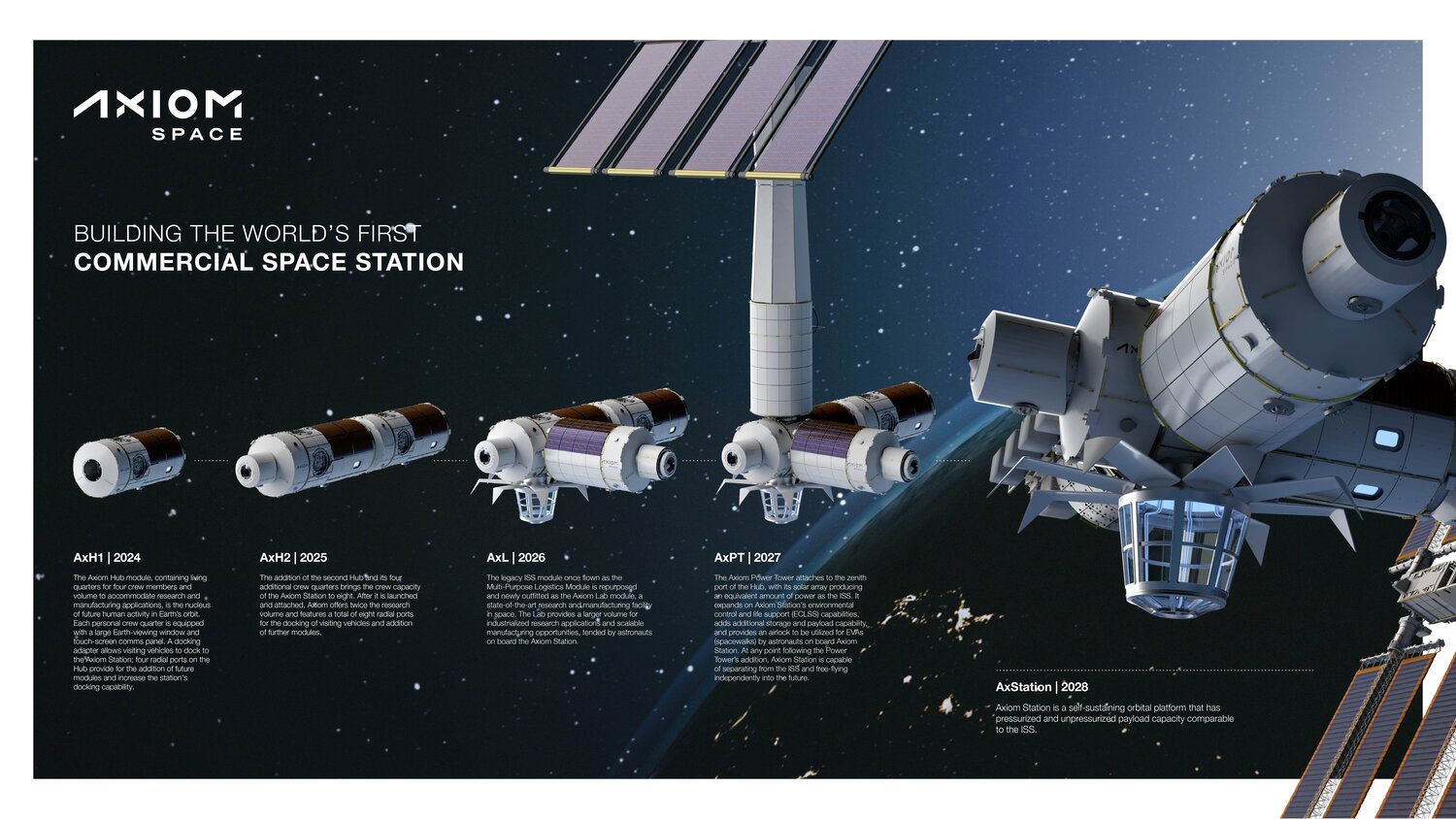 Plan for the construction of a commercial space station by Axiom Space, which NASA also wants to use. Source: Axiom Space

Phil McAlister, director of commercial space flight at NASA, expressed by CNBCthat this project had a very strong response from the industry and received a large number of proposals. “This strong response demonstrates that our plan to decommission the ISS by the end of the decade and move to commercial destinations is strong and feasible.” dodal McAlister.