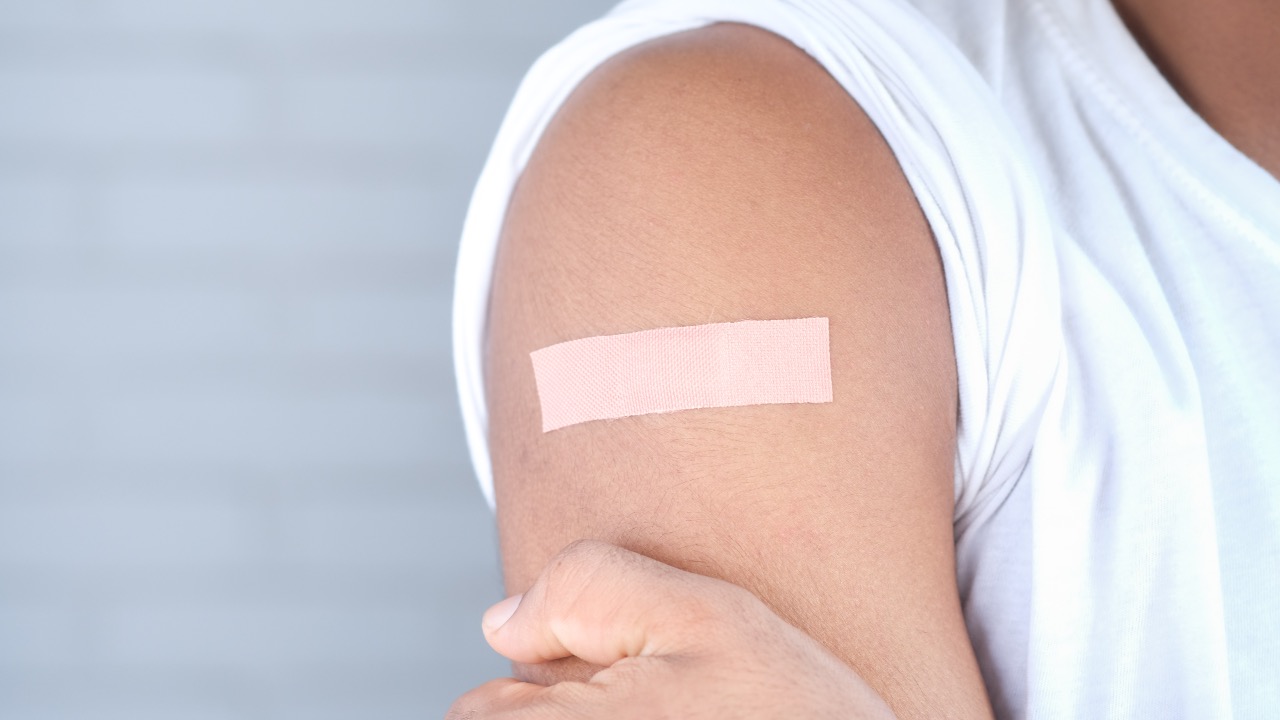 Dutch researchers are working to develop “painless” vaccines. They want to replace the classic needles with a laser. They promise a lot from laser vaccination: they hope this method will attract more people to vaccination. The public could experience this revolutionary technology for the next 3 years.

One of the reasons people refuse to get vaccinated is the fear of needles. “Needle phobia is more common than you might think. People are afraid to acknowledge it“David Fernández Rivas, who is behind the research behind the technology, told Reuters. Even every fifth Dutchman suffers from it.

According to the Idnes portal, laser vaccination should be very quick and painless, as it does not affect the nerve endings of the skin. The principle is that the laser pushes small drops through the outer layer of the skin.

“The glass containing the liquid is heated by a laser in a millisecond and a bubble is formed in the liquid, which expels the liquid at a speed of 100 kilometers per hour. This allows us to penetrate the skin without damaging it. No wound or point of entry is seen“Rivas said.”

This technology could be available to the public within 3 years. A European Union grant was used for the research. This is money of 1.5 million euros. “They hope to apply for funding for human testing this month“, Informs Idnes.

We’ve told you in the past about the alternative to classic needles, because scientists have also developed vaccination with a patch. The method is also less painful.

“It’s like someone grabbed some velcro and pressed it firmly on their skin. “ described the technology in the past by Mark Prausnitz, a professor at the Georgian Technical University of Chemical and Biomolecular Engineering.