The genes of the human brain were inserted into monkeys 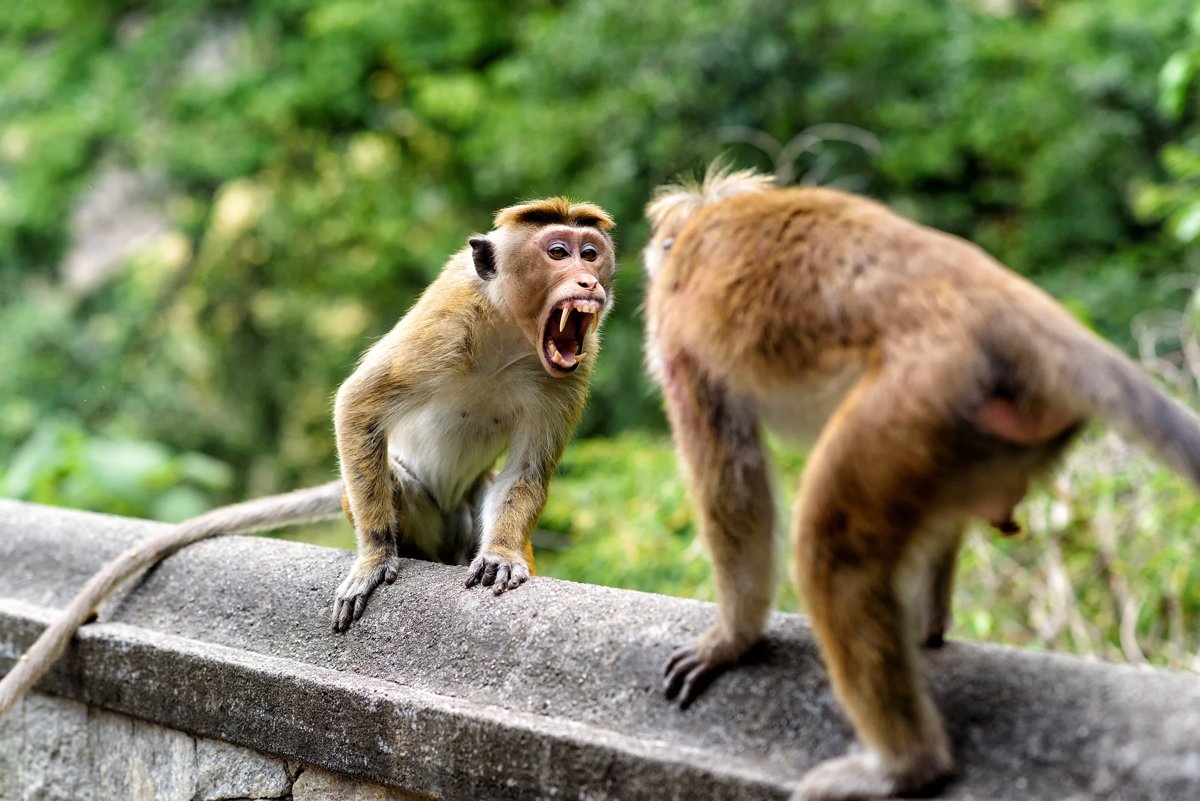 Several researchers do not approve the investigation.

BEIJING. Chinese scientists have modified embryos of eleven experimental monkeys which have implanted a gene considered important for the development of the human brain.

It was attempted to study the evolution of human intelligence. The results were published in the National Science Review.

Many scientists do not approve research for ethical reasons, AFP reported.

The researchers implanted the eleventh maca version of the human MCPH1 gene, which they believe would play a role in the development of the human brain. 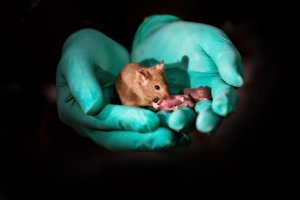 Read also: They created a mouse with two mothers. What does it mean for people?


They found that the brain of these monkeys, as well as the brains of humans, developed at a slower pace, but animals showed better results in short-term memory tests and had faster responses than wildlife. You have not observed the differences in the size of the brains.

Five monkeys of the original goodbye survived the test stages.

According to researchers, macaques are so genetically distant for humans that there is no need to treat ethical problems. However, some scientists have a different opinion.

"In the popular imagination, we simply find ourselves in the" planet of monkeys ", Jacqueline Glover, a bioethics from the University of Colorado, commented on the saga of Planet of the Apes on the destruction of humanity at the expense of monkeys intelligent

Trying to make a human monkey is bad.

"Trying to make a human monkey is bad. Where will they live and what will they do? It is not possible to create a living being and not allow them to live a meaningful life," he added.

However, Larry Baum of the University of Hong Kong has a small explanation of his claim that "the study has only changed one of about 20,000 genes."

However, some scientists are concerned that scientists have addressed animals lightly and research can lead to much more significant genetic modifications in the future, writes the MIT Technology Review.

The implantation of human genes in monkeys is the last of several ethically controversial biomedical researches recently conducted by scientists in China. 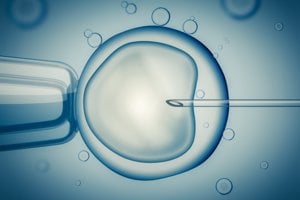 Read also: A Chinese scientist says he brought the first genetically modified children to life in the world


In January of this year, other Chinese scientists announced that they had cloned five monkeys that had been genetically altered to be ill and had difficulty sleeping.

The research found that monkeys showed symptoms of psychological problems that are commonly associated with sleep disorders in humans, that is, depression, anxiety, and behaviors related to schizophrenia. The findings of the study will be used to investigate mental illnesses.

Last November, Chinese scientist Che Jiankhoui announced that he had genetically engineered various human embryos whose twins were born to be resistant to AIDS. The scientist criticized Beijing and the international scientific community. Later he was deprived of his university functions, where he worked.