The Qualcomm Snapdragon 665, 730 and 730G processors went through the reference of Antut 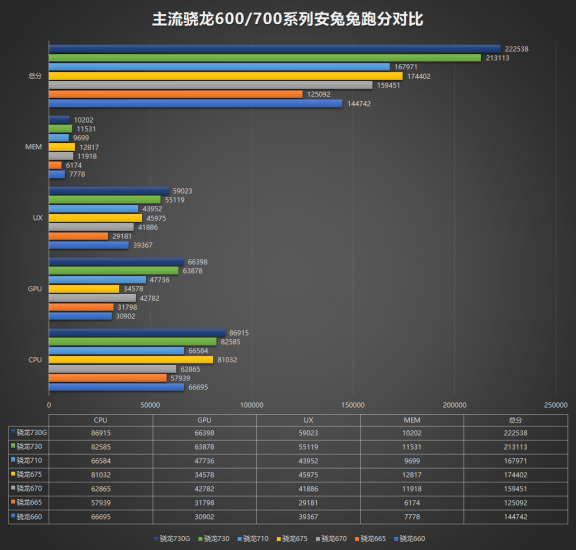