The players in the field scored a foul, but the spectators, even parents, participated. "During the match, two boys from one and the other team were covering what the referee made, of course, except that one of the parents was going to solve this boy verbally after the party" Martin Dimun, head of the municipal police of Medzilaborce, told the web TV JOJ noviny.sk.

Cries could not be called furious. There were also horrible curse, even death threats. The portal of the Presidency reported on the event, which was also captured by the present on the video.

Authentic images of the youngest students of Medzilaborce.

After departure, the mother of one of the boys went down to the patio in front of the dressing room and continued to provoke. According to the portal, even the players of Svidník even launched a shoe. The soccer players hid in the dressing room in front of a furious woman who joined the father of a boy and other family members. Finally, the police had to intervene.

What happened during the struggle of younger students would not be, according to sports enthusiasts. "The Disciplinary Board will adopt a position according to the applicable rules after studying the available materials and statements" said Danish Secretary of the East Lake Slovakian Marcel Eperjes. 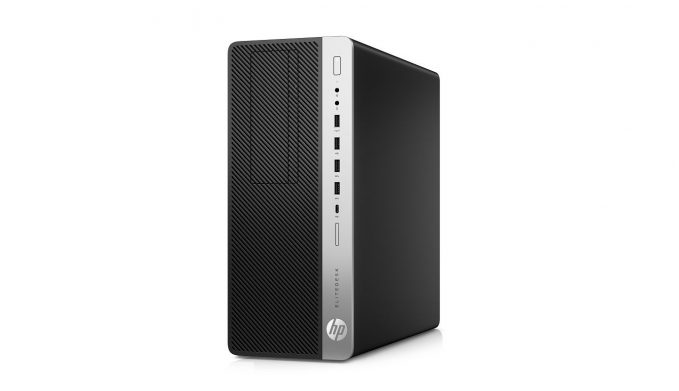 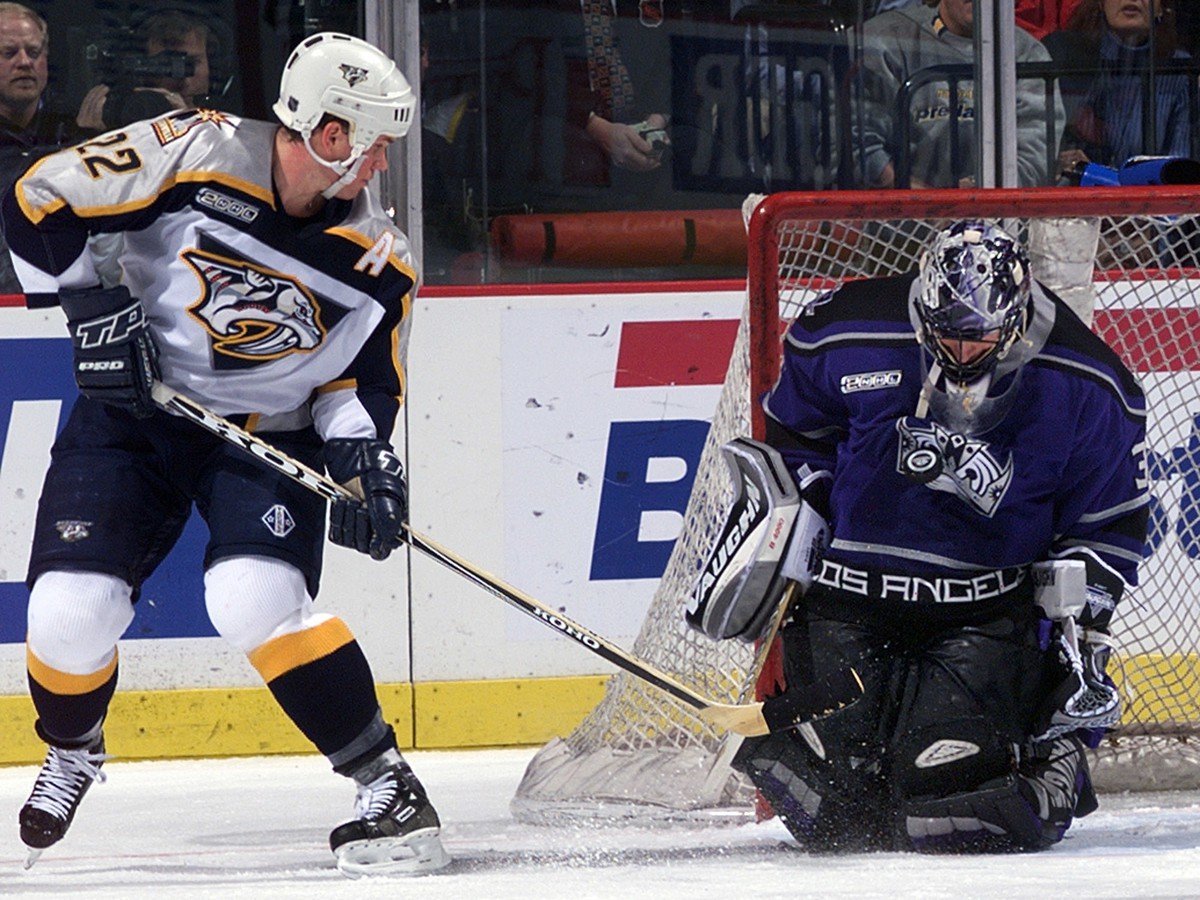