Will we stop forgetting with age? The researchers reversed memory loss in mice. It is also promising for us 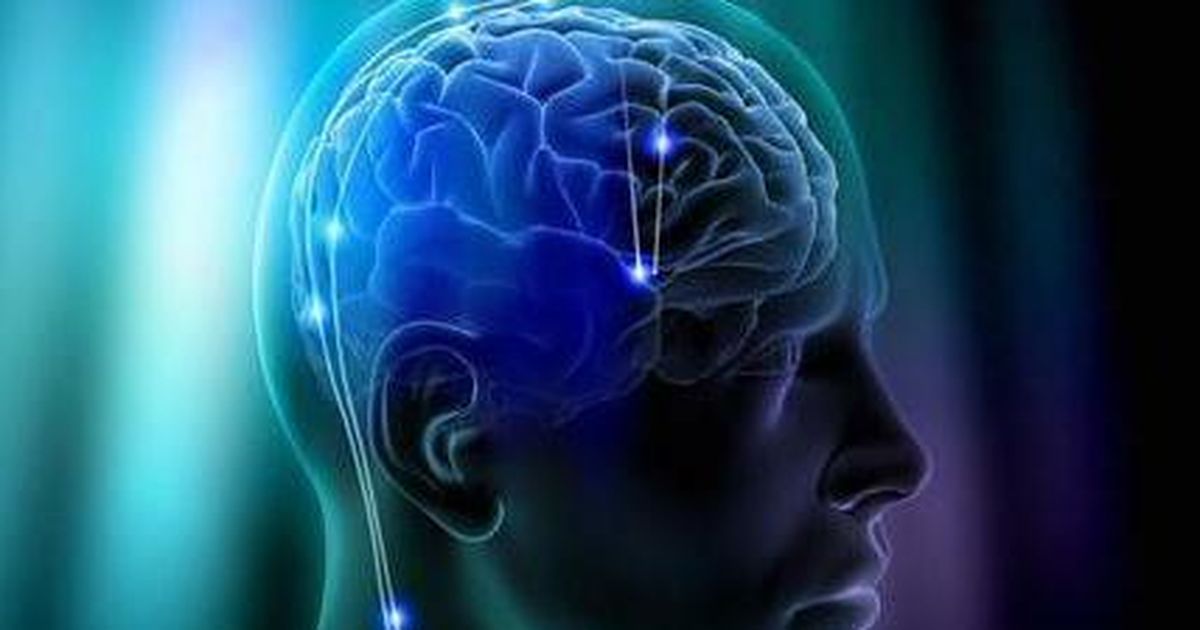 The brains of old mice were successfully restored to those of significantly younger individuals.

Researchers at the universities of Cambridge and Leeds have successfully reversed memory loss due to aging. They were successful in gene therapy by changing the chemical composition of certain brain structures.

So far, research has only been conducted on mice, but in the future it may also help in the treatment of humans. The study was published in the journal Nature.

The cartilage that surrounds brain cells plays an important role in how the brain can learn, as well as in creating memories. They are also called perineural networks (PNNs).

Neuroplasticity is the brain’s ability to learn and adapt. Also the ability to create memories.

During aging, the balance of chondroitin sulfates changes. As chondroitin-6-sulfate levels drop, so does our ability to learn and create new memories. This leads to a decrease in age-related memory.

In humans, PNNs are most active in five years, when the brain develops most noticeably. In recent years, development is no longer so fast. As a result, the brain functions more efficiently and past events can be remembered.

A team of researchers from the universities of Cambridge and Leeds studied whether manipulation of chondroitin sulphates could alleviate age-related memory loss.

Like the Borg on Earth: A scientist has discovered a mysterious DNA. In your own garden

The researchers tested their memory skills with a simple experiment. Each of the mice was placed in a small Y-shaped aisle. At the end of the two arms, there were two first identical objects to examine.

Subsequently, the scientists exchanged an object and after a short time the mice let them return to the corridor individually. In both cases, the time the animals spent examining the individual objects was measured. That was to see if they remembered him. As expected, old mice studied objects longer than young ones.

The first step in treating people

The researchers treated the old mice with a virus capable of increasing the amount of chondroitin-6-sulfate, which promotes the ability to learn. They found that the brain was finally recovered to the state they observed in six-month-old mice.

Smart devices fool us. It is more difficult for us to understand professional texts

“The treatment of aged mice has yielded remarkable results. Memory and the ability to learn have been restored to the levels they reached when they were much younger,” said study co-author Jessica Kwok.

According to scientists, this method of treatment could be used in humans in the future.

“The most exciting thing is that although our study was exclusively for mice, the same mechanism should work in humans. The molecules and structures in the human body are the same as in rodents,” explains the co-author of the study, James Fawcett, hoped: “This suggests that memory loss in aging can also be prevented in humans.”