Chrnigoj: "I am convinced that I did not commit a crime" 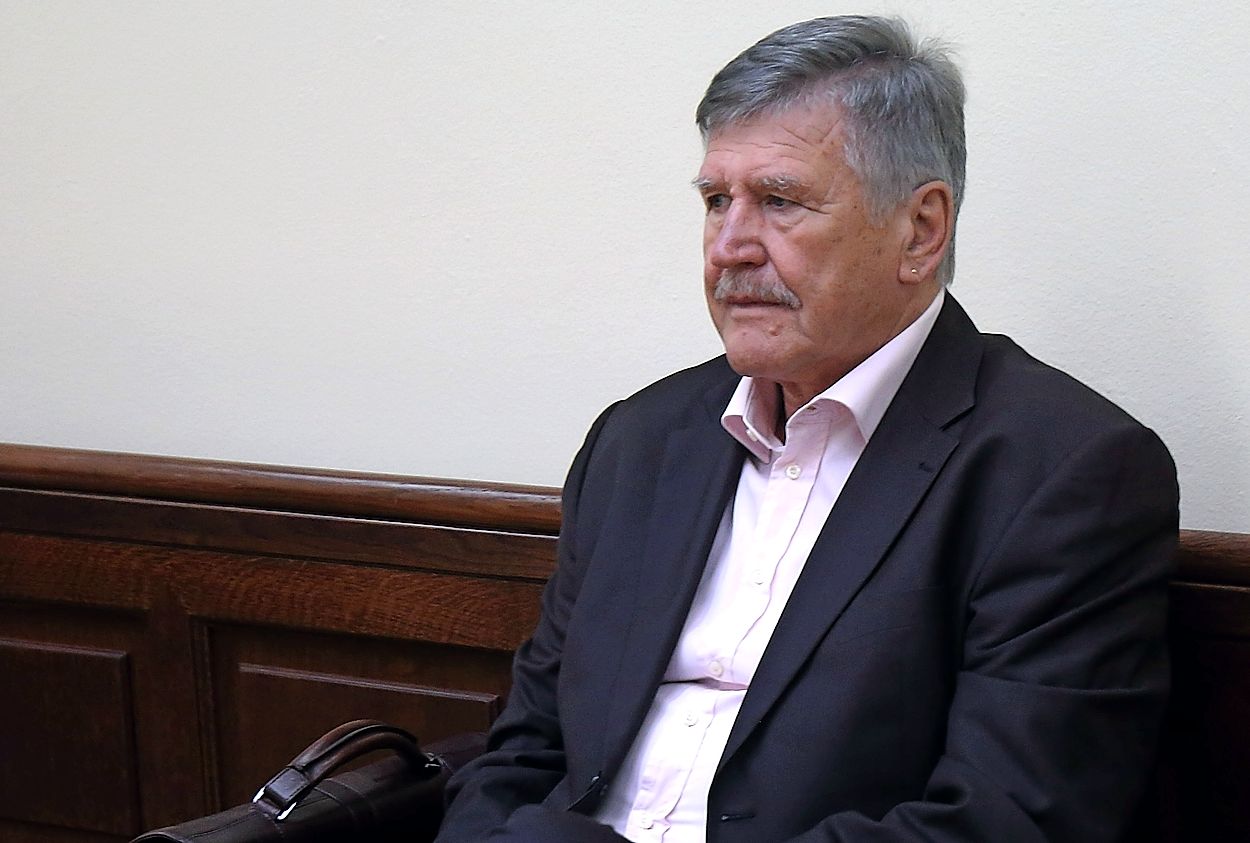 Today's higher judges in Koper discussed the prosecution's appeal to the acquittal of Dusan Crnogoj in the Stavbenik case. In the repeated trial of the former first wife of Primorje, the District Court in Nova Gorica released the allegations of abuse of the state and causing great economic damage last year. Prosecutor Damijan Bandelj proposed the annulment of the verdict. "I'm convinced that I did not commit any crime," was Chrnier shorter.

KOPER
> The Prosecution is for Dusan Crnogoj due to misuse of the situation and causing great economic damage due to the sale of Stuffer shares in 2001, asked for three years and eight months in prison. In September last year, the first-instance court released the re-trial of Montenegro. Among other things, the court concluded that in the affairs which it took control there was no damage to the coast or the state.

Damiana Bandelj at today's hearing, assessed that, although the experts could not determine the damage that arose as a result of the sale of shares in the Primorje region, and the amount still remains unclean, the damage was nevertheless incurred. If the legal affairs and decisions in Montenegro are legally valid according to the applicable valid legislation, their collection for Primorje was harmful, added the prosecutor.

She pointed to the interaction of all actors in the story of stock reselling, whose sole purpose was that the leading men headed by Black managed to manage the ownership of the Primorje region. According to the prosecution, it is therefore not disputed that the "Stavbenik" was acquired, but it was controversial the sale of a large package of shares for which there were no business reasons. Additionally, no one outside the Circle Circle had the opportunity to buy these shares, but Chrnigoj decided to "park" the stocks on another company in order to reach the said stocks at a more favorable price.

According to Bandelj, damage was caused by the fact that Primorje had to capitalize on the company and that the company borrowed all controversial deals with shares. "This job did not bring a bankruptcy in the coast itself, but it contributed to that," the prosecutor added. The High Court suggested that the verdict be annulled and, at a repeated trial, appoint a new expert for the financial profession.

Crnigo's lawyer Danilo Grilj he pointed out that the essence of the second instance evidence is whether the damage was caused by alleged transactions and that the entire Prosecution's appeal does not contain any information on how the damage had to be caused and what should have been. In the event that the prosecution insists on the formulation of the charge, according to Grill, there is no serious expert who would calculate the accounts on that basis.

Grilj therefore suggested to the court to reject the appeal as unfounded. The second proposal of the Montenegrin lawyer joined this proposal Janez Koščak. As he recalled, at the main hearing, three experts were appointed to the Trial Chamber, interrogated four expert opinions and conducted 32 hearings, but none of the experts confirmed his wrong thesis.

He also reported himself to Chrnigo himself. "I am convinced that I did not commit any crime," he was former ex-Prime Minister.

The judgment of the High Court will be issued in writing.

150 young people rolled up their sleeves, wanted to go to school and be carefree #video

Berlingo in Slovenia also in electricity

How much is an Olympic medal for the country?

See what new game from the hands of a Slovenian-based company is now available.