Maribor injured for the first time without Rožman, unpredictable aluminum with the leaders 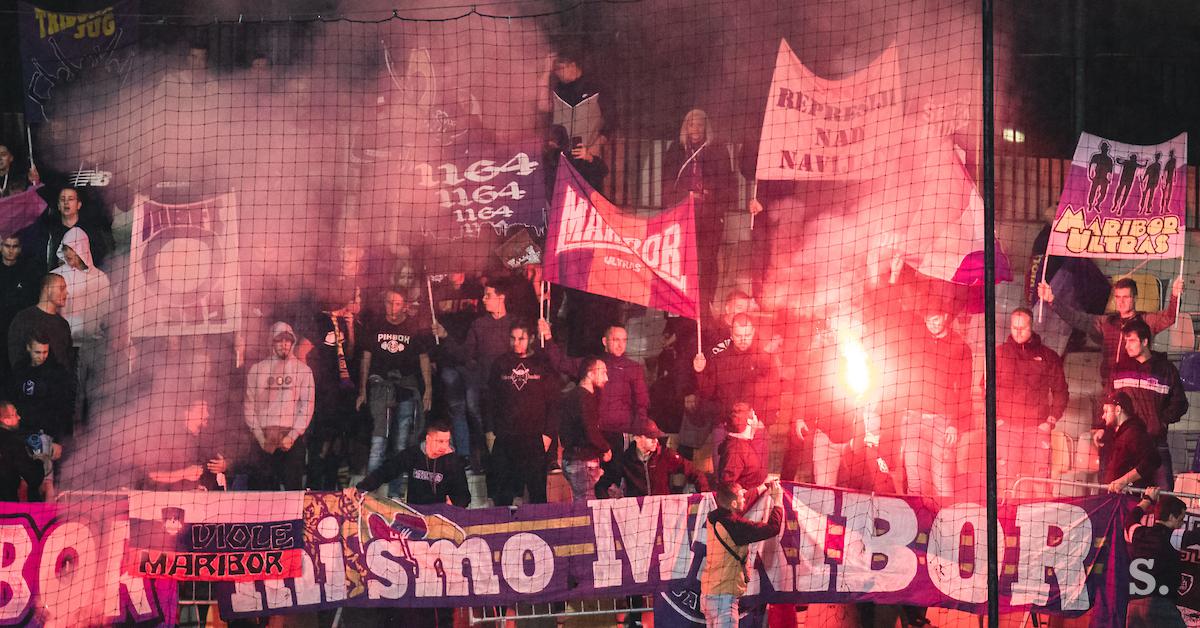 Premier League clubs have a condensed pace of competition, so they will also be looking for points during the week. It promises to be an extremely showy Thursday. Champion Mura will leave for Tabor, who will increase his form under the leadership of Dušan Kosić, the leading co-operative will wait for Aluminij and end the stretch derby at Ljudski vrt, where Radovan Karanović will lead Maribor for the first time. On Wednesday, Olimpija’s players fell behind Domžale in the 2nd minute and, after two goals from Mustafa Nukić, won 2: 1. Bravo members recorded another victory, with two goals from Sandi Ogrinc who they celebrated Radomlje.

Zlatko Zahović: I would not like to be in the shoes of Marko Šuler

The league’s first caravan will stop Thursday at the Karst. Champion Mura, who played twice in Ljudski vrt last week, lost points in Europe against Vitesse (0: 2), and then put Maribor in a bad mood on Sunday (2: 1), marching to Sežana to get new points. Prekmurje won the winning streak, defeated the biggest Slovenian clubs Olimpija and Maribor and jumped to fourth place in the standings. Blacks and whites want even more, but they will have to make an effort just as they want Ante Šimundža he competed with a rival led by his former classmate Dusan Kosic. There is a lot of respect between them and, after arriving in Sežana, the man from Ljubljana was quickly reborn with cherries. With them, he still has a 100% result in the championship (in contrast to the cup in which he was eliminated against Celje), and the fans like him more than he started earning points at the local stadium of Rajko Štolfa. When Mura last played in the Karst, he ran out of points on April 21 (1: 3). What will it be like five months later?

Ante Šimundža and Dušan Kosić will compete again in the first SNL after a long time.
Photo: Blaž Weindorfer / Sportida


With the hosts, the returnee has an exceptional form Rodrigue Bongongui. He held a hat-trick against Kidričani and confidence in Tabor before Thursday’s clash further increases with the memory of the first round, when the defenders surprised the titles in Fazanerija and won 3-0 in the bands of violent counterattacks. Matko Obradovic, which proved in the last game against the Violets, could have a lot of work to do, and coach Šimundža expects his protégés to play the same way they did against Maribor after the goal, while in the at the same time they worked hard in training to have received significantly fewer visits due to interruptions. He will judge Dragoslav Peric.

In a league as unpredictable and even as the first SNL, it was only a matter of time before the powerful Koper series ended. After seven wins (six in the championship), the Canaries met for the first time with a rival this season, who took all three points. Bravo defeated them 1-0 at Bonifika after an exceptional tactical fight, in which Koper’s attackers did not have as mature opportunities as most of the previous season. Coach Zoran Zeljkovic therefore, he has suffered his first defeat since leading the coastal Premier League and wants to learn as much as possible from the defeat. Luckily for him, the matches follow one another, so Koper’s top players can heal their wounds on Thursday, when they will receive Aluminij at 5 p.m.

Last weekend, for the first time this season, Koper ran out of points in the championship.
Photo: Grega Valančič / Sportida


Kidričani has shown two different faces in the last two games. First, they scored with Maribor (3: 0) and scored more goals in a game than in the remaining eight of this combined season, and then in Sežana they burned without a shot on goal. The field made them explode with 4: 0. “The biggest problem was the focus. The pale impression will have to be corrected on Thursday,” the coach thinks. Oskar Drobne, who cannot be satisfied with this season’s performance, in which he has only won once. Will their protégés be without a win over Koper for the third time this season (0: 0 in the first round and then 1: 2 defeat to Kidričevo in the cup)? He will share the right Aleksandar Matkovic.

Maribor was injured for the first time with coach Karanović

The tenth round will end with the stretch derby, which involves many unknowns. How will the people of Maribor face after the turbulent events that have taken care of the departure of the coach in recent days Simon Rožman in suspension Andrej Kotnik, reacted against Celje, who has been a traditionally unfavorable competitor to Ljudski vrt in recent seasons and who has won up to seven points in the last three games in the city along the Drava?

Celje have won up to seven of the nine possible points in the last three away games at Ljudski vrt.
Photo: Blaž Weindorfer / Sportida


Sports Director Marko Šuler These days he is looking for a suitable candidate for a new coach and until then, players who have only won one point in the last four appearances in the championship and will lose another by a red card will be missing. . Nemanjo Mitrovic, temporarily directed Radovan Karanovic. The 52-year-old expert, born in Drvar and resident in Maribor, has yet to prove himself in such an important role. Prior to that, he led members of Krško and Beltinci in his career, but the Violets, the most trophy-winning Slovenian club, are completely different. “It is not appreciated to say when the coach will be known. There is not enough time, the possibilities we have are not many, but the decision will be exhaustive,” Šuler said. Karanović joined the professional management last week as a new assistant coach.

Who is Radovan Karanovic?

He was born in 1968 in Drvar (BiH). He started his football career in Bosnia and Herzegovina, continued it in Serbia and then in Slovenia he played in Železničar in Maribor, Drava in Ptuj, SET Vevče in Ljubljana and Pohorje. At the end of his career, he decided that his permanent residence would be in Maribor and at the same time he started training. At NK Maribor, he initially worked with the younger categories, in the first league he was first assistant Alena Schulca in Krško, and after the departure of Primorac, he coached Posavci as a temporary coach in three games. In the second league, he led Beltinci until the summer, when he replaced him Damjan Gajser.


Zlatko Zahovic, a longtime sporting director who follows events in Ljudski vrt as a fan, asks all those who love the Maribor club to come together in these times of crisis and help the club with positive energy. The Violets will need them against the motivated Celje players, who were expecting better results in the championship, but not everything is going as planned. “What is happening in Maribor, at his club, should not affect our preparation for the match,” Celje’s winger said before the 105th Styrian clash. Jean Fleiss and just think about your computer. He will try to avenge Maribor’s painful defeat in the first round, when Celje led at home with 2: 0 and then lost it all (2: 3). The chief judge will be Dejan Balažič.

Maribor is looking for a new coach. After Rožman, Kotnik scratched! #video

Olimpija in the last minutes until the victory over Domžale

On Wednesday, Olimpija and Domžale competed under the focus of Slovenia’s largest football facility. Domžale started very well in the second minute Sven Sostaric Karic up close to take care of guest leadership. Olympia responded just under 15 minutes later when they tied after a corner Mustafa Nukic. Then it belonged to the green-and-whites, who had the dominance, they crowned it in the 87th minute, when Nukić decided the winner with the second goal.


Well done for another win

The introduction to the second quarter of the championship began in Domžale, where the last-placed Radomljani failed to break a series of defeats. The chosen ones Rok Hanžič they lost for the seventh time in a row, beating Bravo 2-0. Protected by the coach Dejan Grabić, who joined them during the week in the attack Leon Sever, with the win, they were temporarily tied with leader Koper, who has two games left. Both goals were contributed by Sandi Ogrinec, the second with 11 meters. Bravo members have only lost once in ten games.