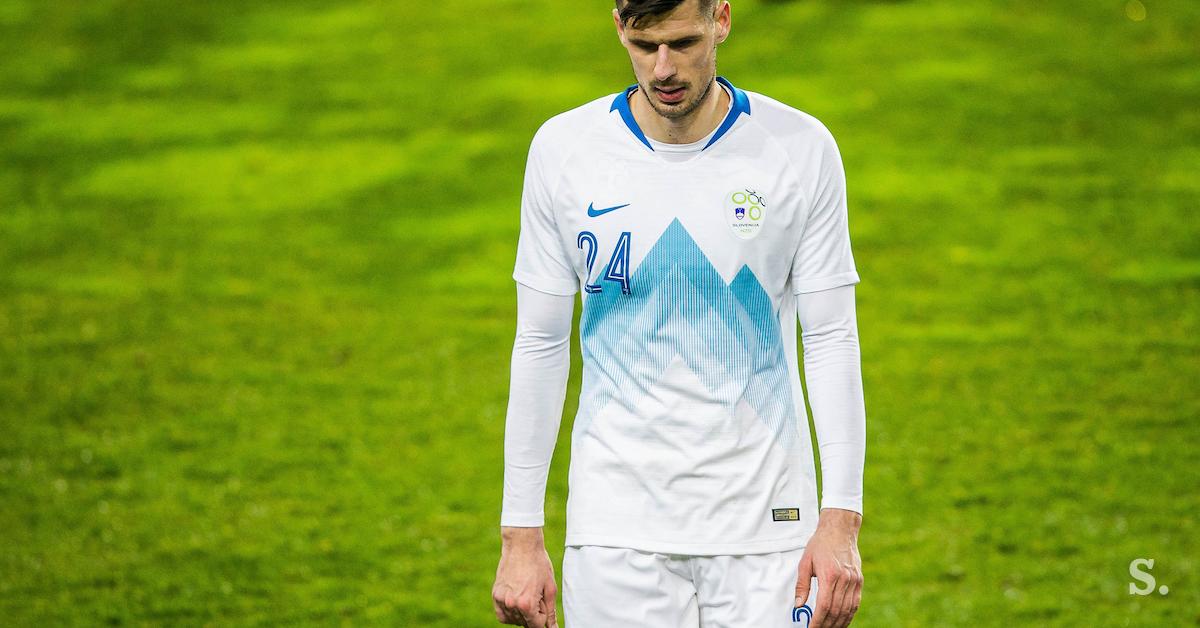 The Slovenian football team will play the penultimate match in the League of Nations on Friday at 20.45 in Stožice. The competitor will be Norway, which won the first match in Oslo with 1: 0, but the Norwegians do not belong to the Slovenian line. However, the selectors Igor Benedejčič announce the fight to win and retain the possibility of staying in league C.

Captain Bojan Jokic has already left the squad for injury, but the new additional problem is the injury Nemanja Mitrovic, whom Benedejcic played as a middle defender. Now, and on Monday match against Bulgaria, there will also be a need for a change.

"We have five veterans, I was in a dilemma, but today there is very important training, so I will decide who will play at that place tomorrow," Benedejčič told a press conference in Ljubljana.

The preparations were short, but the selector wants the players to finally show what they have been training for a long time, and not now under the new leadership.


End of hope. Slovenia was left without a captain.

"We have done everything we can, hopefully the best. We have to play organized in the defense and attack, letting our hearts on the field and satisfying audience, which I hope will support our national team," the coach said, adding that in Jokic's absence – Benjamin Verbic, who announced an aggressive game from the start, was appointed captain.

"After all the matches we did not manage, we have to go to victory, we want to stay in the C league, so we will do everything to win tomorrow. We know that a large number of fans will support us, so we will be eagerly anticipating this match." Verbic said and added: "The selector gave it, we talked about dinner, I'm among those who have the most up-to-date performance, so we decided to do it."

Slovenia, which will play among others without Rene Krkin, Tim Matavz, Jasmina Kurtić, Jan Oblak and now former Kevin Kampl on the list of the International Football Federation in 62nd place, Norway, who will play among others without injury, the first star of Josh King is 48 Slovenes played with the Norwegians eight times, won once, lost six times, and once played undecided. Among other things, Rene Krhin was also injured for the injury.
Photo: Žiga Zupan / Sportida


"We played against the national team, which is very good and well organized, and for one and a half years it worked with that team, they come out of good results, have modern principles, so they are really prominent. If you do not go aggressively if you are not organized and do not want to you take balls, then you can have big problems, "said Benedejčič, who stressed that, despite his concerns, he will not change the gaming system, as there was not enough time for it.

Slovenia lost in Bulgaria, Cyprus and Norway in the first four league matches of C and Group 3 in the League of Nations, and eventually played house with Cypriots at home. Norway and Monday rivaled Bulgaria with nine points at the top of the group, while Slovenia was the last point. Therefore, before this is a difficult task, two victories could mean survival in this league. In case of one defeat, the failure to play D would be practically inevitable.


If we take into account figures, Slovenia does not expect anything good


The uneducated savior of the previous coach still hopes for Kampla


Who will calculate the selector against Norway: every day the player is less