Home / slovenia / On the eve of work vacations in Slovenia, cracks are burning

On the eve of work vacations in Slovenia, cracks are burning

The creations are traditionally burned on the eve of the work party and, in some places, they are accompanied by events and concerts. Labor vacations are an opportunity to warn about the situation of workers and their rights: union representatives spoke before the fire could not be started in Rožnik in Ljubljana, and in the speeches this year they discussed the subject of working time.

In Slovenia, bonfires are lit on the eve of vacations, while at the same time it is an opportunity to draw attention to the situation of workers, their rights and things that are not regulated in this sense.

One of the biggest events is celebrated every year in Rožnik, organized by the unions this year. Before the start of the fire, at 10 pm, the meeting was also addressed to union representatives who discussed the issue of working time.

According to the president of the Association of Free Trade Unions of Slovenia (ZSSS) Lidija Jerkič However, formula 888 should still be applied, which means eight hours of work, eight hours of free time and eight hours of rest at each workplace. He pointed out that, despite the fact that 130 years have passed since the first casualties due to working hours, little has changed in this area. "After the amount of time worked, the worker has been reduced, but recently has expanded to all the pore of our lives. We work more than established by law, do not adhere to the limitation of overtime, we also work at the end of the week and during the holidays."he warned.

According to her, the time has come when we have to assess where the workload is. The aim was to examine the possible reduction in working time, but at the same time demanded an effective inspection to observe the prescribed work term.

President Pergam Jakob Počivavšek He also warned about the work. "Some are forced to work longer to improve their salary, but we should not forget about workers who are often forced to work more because they have no legal protection, to which they can refer,"he warned.

He also emphasized the question of the extension of the work activity, which will be difficult to guarantee if employees continue to spend hours overtime because they will be exhausted. In addition to Jerkičeva, he also pointed to modern technologies that allow continuous connection, thereby eliminating the boundary between work and free time.

This exploitation and the violation of workers' rights "They do not belong to our time", the Minister of Labor emphasized in his letter before May 1 Ksenija Klampfer. "Therefore, this May day, the holiday of work, when we remember the historical facts and all those who received labor rights, I ask all employers to respect the rights of workers and workers, who pay and pay properly and raise the business culture and mutual relations, "his words were summarized in the ministry.

Krese in Slovenia is usually organized by unions or municipalities, while local organizations or villagers organize minor celebrations. 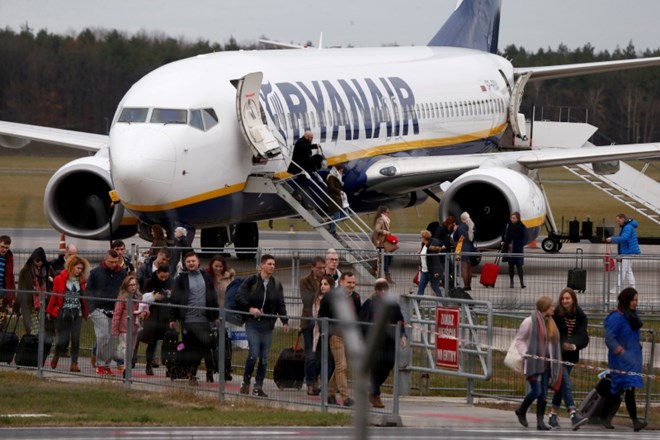 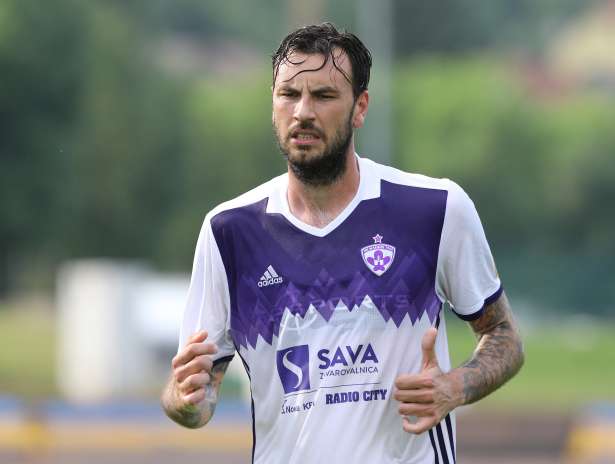