Return to the battle for rights already written in the Constitution 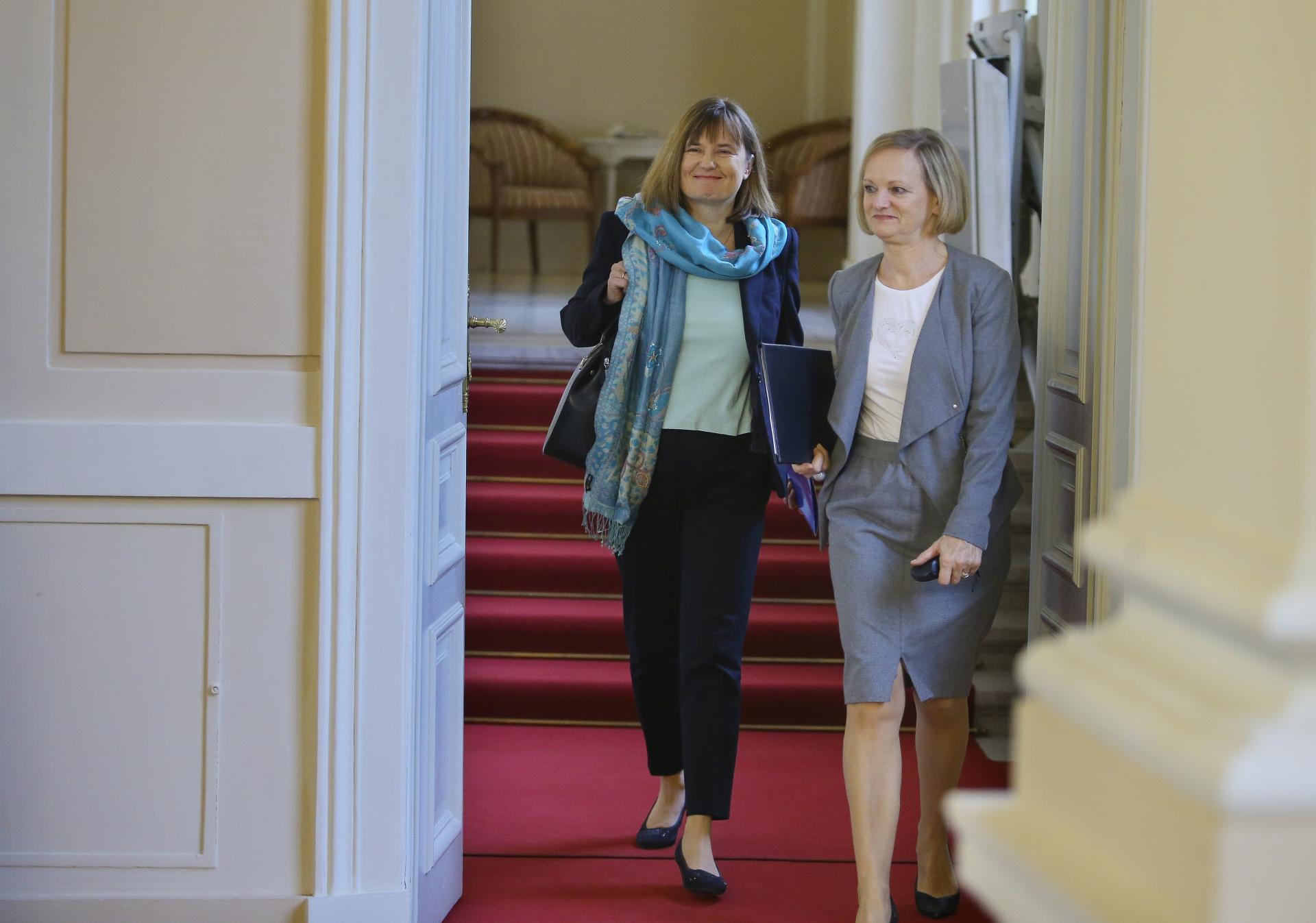 Ljubljana – Suspicions about support for the candidate for the Constitutional Court dr. Katja Sugman Stubbs among the parties in the coalition and Levica, even after her public presentation. She says that her work is guided by the values ​​of humanity, justice, solidarity, care for excluded and respect for diversity.

In the academic sphere professor at the Law Faculty in Ljubljana and graduated psychologist Katja Sugman Stubbs, in her words, came to the point when it is time to use their knowledge in practice. She has been lecturing and researching at several foreign universities, being a member of the State Prosecutorial Council and still actively participating in the European Criminal Law Association. She particularly emphasized her commitment to procedural justice and to human rights in the criminal justice system.

"I think there is a period in the history of mankind when we will have to fight again for human rights already written in our constitution. I am aware that we are going as a society in a period in which some things that seemed to have been completed and settled, and they are in that suspicion, "she said of the rights of candidates for the Constitutional Court, who finds that opinions in the future are certainly shaken by the freedom of speech, the freedom to make decisions about the birth of a child and values, such as security and human dignity relating to migration.

According to President Borut Pahor, Katja Sughman Stubbs meets professional criteria and entrusts confidence in performing this important function, and because, as he wrote in his cabinet, it is justified to conclude that he also has the necessary support for the election, the president is a proposal proposing a constitutional Judge, who is on Monday a deputy chairman of the National Assembly Dejan Jidan. V

The candidate did not present the candidates (more). After his visit to the party on Tuesday, members of the LMŠ's largest coalition party, his candidacy was heard to hear positive reviews that she presented her professional and human side and provided very clear explanations. You can look forward to the support of the entire coalition, as well as their foreign partners Levica. It is expected that in the secret ballot in the National Assembly, it will easily get the absolute majority required for the elections, replacing Jadranka Sovdat, whose nine-year term expires in December.

In addition to the candidacy of Katja Sugman Stubbs, the president had a proposal for the candidacy of the former state prosecutor to the European Court in Luxembourg Verica Trstenjak, announced by SDS, NSi and SNS. Ne Trstenjak and Šugman Stubbs did not apply for Pahor's invitation to collect potential candidates for the post of Constitutional Court judge.

Katja Sugman Stubbc taught at foreign universities, including Cambridge, which she says is "her second academic home" in Luxembourg and as a recipient of Fulbright scholarship at Berkeley University. Her work at the college was mostly pedagogical and research, and as a guest of the judicial schools, she also worked with judges.

She received her MA and PhD at the Faculty of Law in Ljubljana, where she studied psychology and later completed psychotherapy education. She is also active in the field of art. He plays the piano, sings and deals with the theater, which, since he comes from a recognized artistic family, is not a surprise. Zlatko Sugman was her uncle, while Jernej Sugman was a cousin.

Katja Sugman Stubbs says she's pretty much booked for public advertising, but she called her when she thought it necessary. For example, on the JBTZ affair, a referendum on fertilization with biomedical assistance, a referendum on the Family Code and, finally, in the Patria case. On charges of the right to a defense of the judgment annulled by the Constitutional Court, she was prepared and responded to a public presentation in the presidential palace, where she explicitly distanced the professor Primož Gorkič from the contents of the judgment and admissibility of evidence.