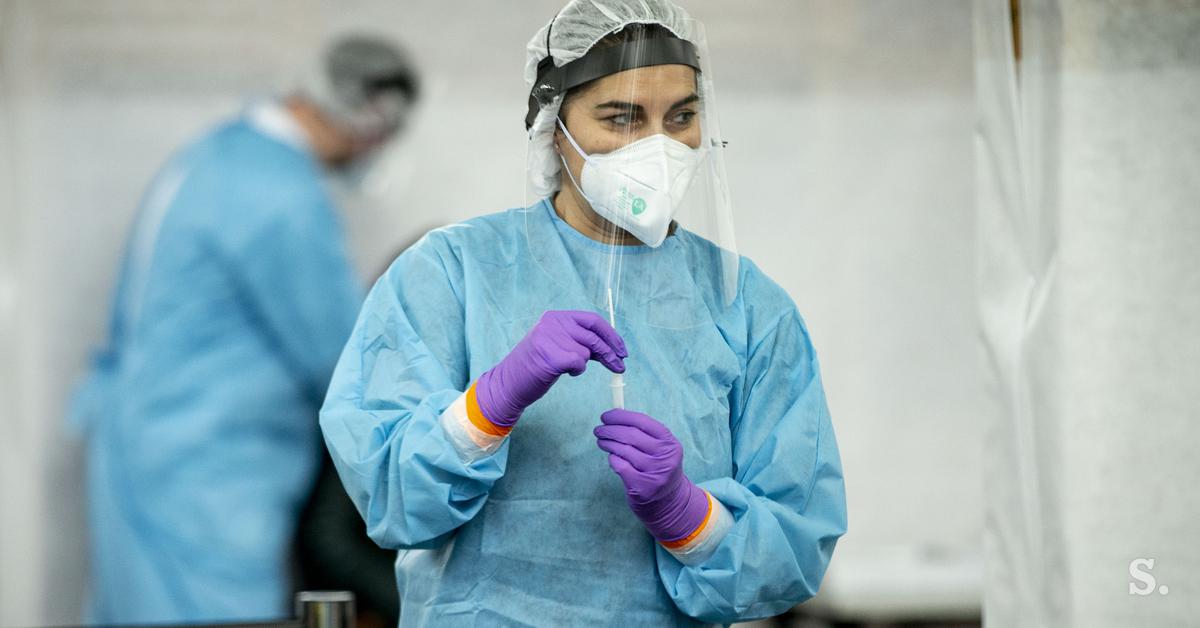 The proportion of positive PCR tests was 18.2%, the seven-day average of new infections falling below 800.

According to data from the covid-19 tracker, obtained from the NIJZ, 478 new coronavirus infections were confirmed in Slovenia on Saturday with 2,620 PCR tests.

Hospitals are treating 631 covid patients, of whom 154 are in intensive care, and six covid patients have died, the government said via Twitter.

The average number of seven days of confirmed infections fell to 792 as of Friday, when it was 801. According to the country’s specific release plan, it is in the orange phase of the measures and, for the transition to the yellow phase, the seven The day, the average of traps is less than 600. The orange phase of the measures also includes the number of hospitalized who have to go down from 500 to move to the yellow phase adopted by the government.

The highest incidence of infections is still found in the Primorsko-Notranjska and Savinjska regions.

According to the National Institute of Public Health, there are 11,911 active cases of infections in Slovenia.

Next week vaccinate graduates against covid-19

Terrace service: these are the conditions that must be met