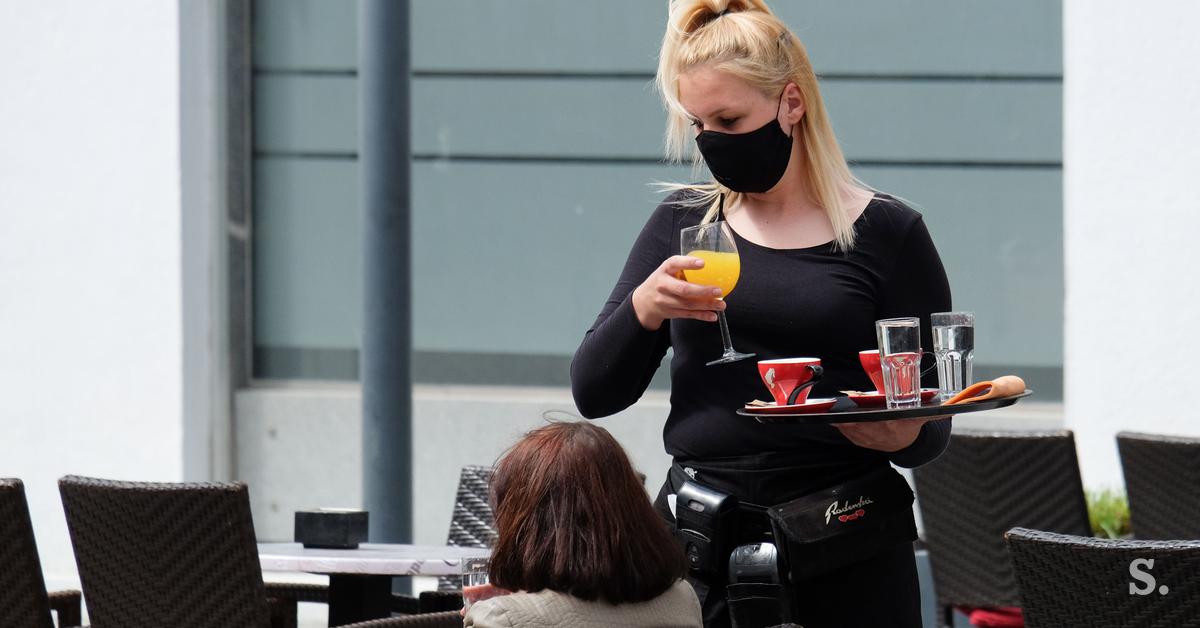 “All the exceptions in force so far are extended. In addition, in the eight orange statistical regions between 7 and 19 hours, the activity of restoration of food and beverage preparation and service on the terraces and gardens of the establishments of restoration is also allowed, ”he said. The Secretary of State in the Ministry of Economy, Simon Zajc, stressed today.

“The government will not discuss the opening of bars in the rest of the regions until next week,” Zajc said at a government press conference today. According to him, the government has not yet considered the so-called Italian scenario, when caterers can also accommodate guests indoors in case of bad weather.

.@zajc_si: The catering activity of serving food and drink on the terraces and gardens of the catering establishments is only allowed behind tables (seating service) and taking into account the distance between people of at least 1.5 meters. A maximum of 4 people can sit at a table.

mag. Tjaša Žohar Čretnik, @NLZOH_si: Other variants of the virus do not spread. The Brazilian version of the virus has not been detected since week 8. pic.twitter.com/PkjFtgMp1p

Problems with the vaccination process

“Certain non-compliances have been identified in seven vaccination centers,” he stressed Deana Potza of the Health Inspectorate. Among the irregularities found by inspectors was the implementation of vaccines contrary to the strategy. Inspectors also found errors in maintaining waiting lists and, in one case, diverting data from the vaccination list to the actual dose order.

Police application for travel between countries

Slovenian police have prepared a special web application Entry into Slovenia, where citizens can find answers to all questions about crossing the border, said the deputy director general of police. Tomaž Pečjak. In the last three weeks, police have issued nearly ten thousand quarantine decisions at border crossings and other checkpoints. Most of the people who had to go directly to domestic quarantine came from Croatia, almost two thousand people.

Police have conducted nearly 50,000 inspections of compliance with government ordinances in the past three weeks. In 85% of cases, police officers only issued warnings. Most inspections were carried out in the area of ​​the Ljubljana Police Administration, where in 993 cases they took action and imposed 57 fines.

Tomaž Pečjak, @policija_si: Most of the measures were applied in the area of ​​the Ljubljana police administration 993 measures (of which 57 fines), Celje 382 measures (32 fines) and Maribor 220 measures (53 fines), followed by the administrations de policia Novo mesto i Koper pic.twitter.com/gZRNd2DkJA

A smart watch that fits your desires, even in appearance.

Dolly Parton made her husband happy with a legendary Playboy costume